The Super Mario Run Android release date is set for March 2017. While iPhone and iPad users are able to play the new Nintendo Mario game today, the Android Super Mario Run apk or Play Store download is nowhere to be found.

Super Mario Run is a side-scrolling Mario game, but it’s not classic Mario. This is a game meant to be played one handed as your character advances on-screen constantly. It’s a little but like a Mario Bros Flappy Bird, but there’s more to it than that.

This is what Android owners need to know about the Super Mario Run Android app that is coming, but without a specific date. 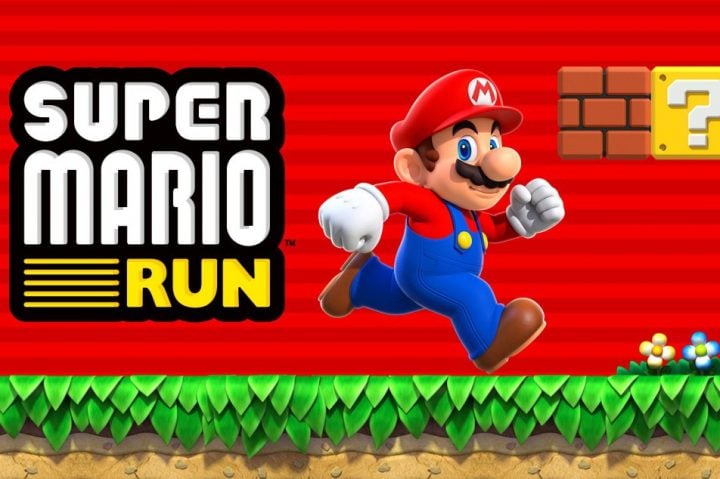 What you need to know about the Super Mario Run Android release date.

Android version of #SuperMarioRun will be available on 3/23 with the Ver.2.0.0 update! Pre-register now: https://t.co/dAxzTlppnG pic.twitter.com/nQ0T4znOBt 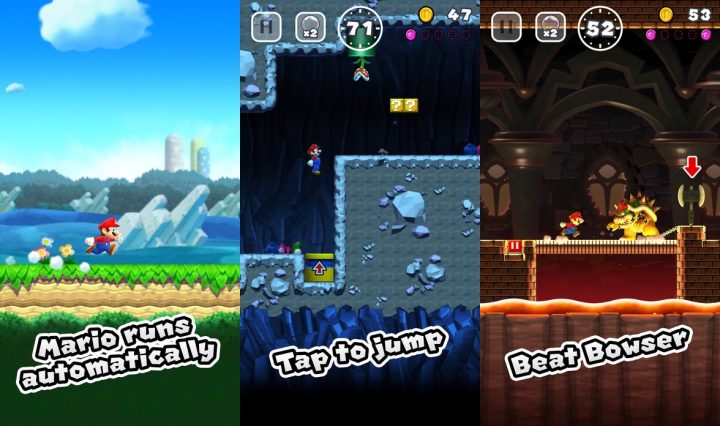 Why the Android Super Mario Run release date is late.

The first is that Nintendo wanted to focus on one platform to make the best possible version of the game. This is a commonly cited reason why the iPhone beats Android.

Another, more important reason, is that Nintendo is very concerned about piracy. In a recent interview with Mashable,  Shigeru Miyamoto explained,

“But actually, the security element is one of the reasons that we decided to go with iPhone and iOS first. So this is just — based on the current development environment — a requirement that’s been built into the game to support security and the fact that the three different modes are connecting to the network and interacting with one another.”

On Android there is no need to root a phone to install pirated apps. If you had the Super Mario Run apk file you could install it on almost any Android phone. The easier access to pirated files is a major concern for Nintendo. Even with an online connection required this is one more issue for Nintendo to consider.

If you won an Android phone you cannot play Super Mario Run yet, but if you live near an Apple Store you can pop into the store and play a demo of the game.

Once December 15th arrives you will be able to play Super Mario Run on a friend’s iPhone instead of waiting for the Android Super Mario Run release date to arrive sometime in 2017. 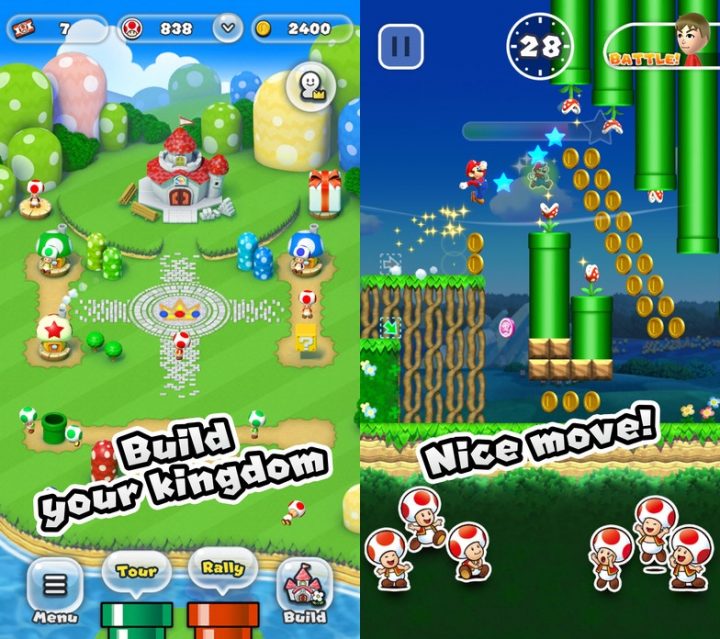 Super Mario Run is free to try on the iPhone and iPad, but the game will be $9.99 to unlock all the current content. We expect to see similar pricing for an Android Super Mario Run app.