Super Mario Run earned more than $53 million for Nintendo since the company released the iOS game in December, but that’s not enough to satisfy the company’s chief. While iPhone and iPad  users downloaded Super Mario Run more than 78,000,000 times over the past two months, only around 5% of the users have paid $9.99 for the full version of the game.

Like many of the most popular iPhone games, Super Mario Run is free to download and play. While many games repeatedly ask players to pay small amounts of real-world money for in-app purchases, Nintendo takes a different approach and charges a one-time fee of $9.99 to unlock the entire game. 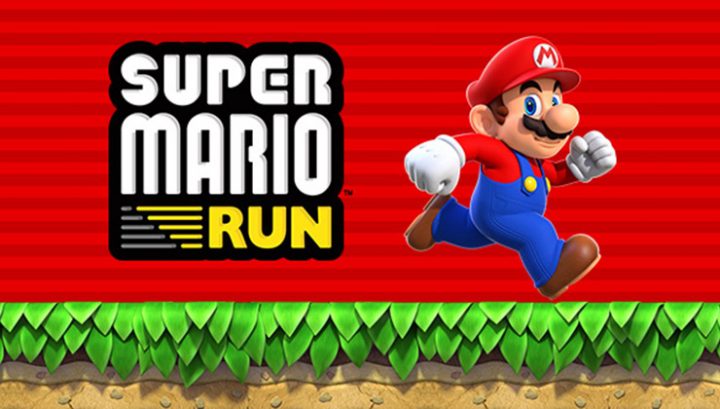 Nintendo CEO Tatsumi Kimishima told the Wall Street Journal that the company hoped that a double-digit percentage of players would pay the $9.99 fee.

While freemium games are nothing new for iPhone games, at least part of the reason Super Mario Run isn’t seeing more full purchases is because in-app purchases cannot be shared with family members through Family Sharing. That’s the feature that typically allows family members to purchase paid apps once and allow others to access them without having to pay again. In-app purchases however are limited to the user account they’re purchased on. That means a family of four would have to pay nearly $40 if they were all wanted to play Super Mario Run fully unlocked.

Nintendo will release Super Mario Run on the Google Play Store for Android phones and Tablets in March, which will obviously boost the App’s download numbers. However, even a smaller percentage of players will likely make the in-app purchase on Android devices than the 5% or so that are doings so on iPhones and iPads. Android developers have long complained that it’s very difficult to monetize apps in the Google Play store compared to Apple’s App Store.

While the $53 million that Nintendo’s raked in for Super Mario Run might sound impressive, it’s a tiny fraction of the more than $4.6 billion it pulled in last year.