Buried within last night’s press release for the T-Mobile myTouch 4G Slide was an announcement regarding seven new cities that the Magenta carrier has lit up with 4G HSPA+ service. 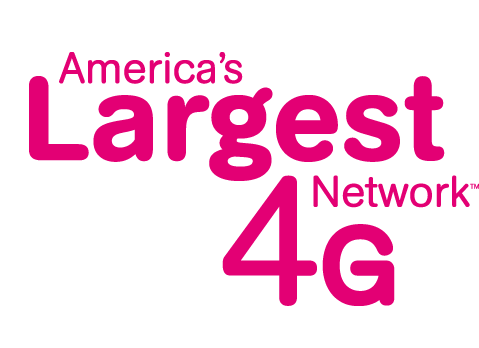 No, it’s not an extensive list but it’s just another sign that T-Mobile’s 4G network continues to grow. Toss in the fact that T-Mobile’s network was just crowned the second fastest 4G network in the United States after a series of tests and things are looking up for the carrier in otherwise bleak times. So what seven cities now have access to HSPA+ speeds? here is the list:

Always nice to see some California cities on the list. With the new additions, T-Mobile says that it’s network now covers 200 million people across 190 markets. Not too shabby.