It looks like the second of two Huawei-made Android smartphones for T-Mobile USA’s myTouch consumer line is now ready for FCC approval. The smartphone, model Huawei Ascend G312, comes with a physical hardware QWERTY keyboard and is expected to launch as the T-Mobile myTouch Q.

The consumer smartphone will launch with a 4-inch WVGA display, 1.4 GHz processor. and 4 GB of built-in storage along with a microSD card so users can increase the storage capabilities. The phone will also have 1 GB RAM for multitasking. 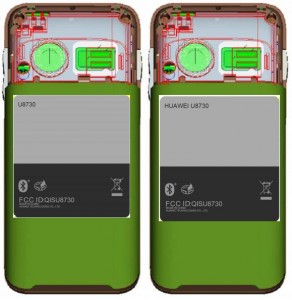 The FCC documents for the smartphone was discovered by Engadget.

FCC documents did not confirm pricing or launch date for the T-Mobile myTouch Q by Huawei.