The middle of summer is upon us dear GBM readers and you know what that means? We have a plethora of new Android phones out on the market, enough to make your head swivel around and your hair turn gray. Well, it’s our job to make buying a new smartphone as easy as possible and that’s where our monthly list of what we think are the best Android smartphones around comes into play.

Now, remember, this list is comprised of phones that are currently available on the market here in the United States. That means no Motorola Droid Bionic or Samsung Galaxy S II just yet. 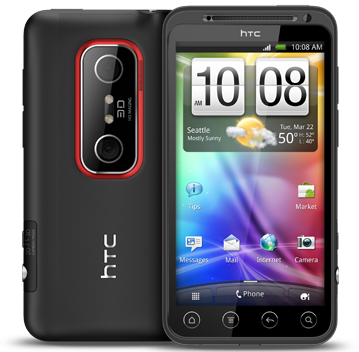 Even with those overheating issues, Sprint’s HTC EVO 3D remains one of the best Android devices on the market combining amazing specs with 4G speeds. And guess what? It’s only looking up for the EVO 3D as HTC is going to be rolling out a software update in the near future that unlocks the phone’s bootloader. A fully customizable beast of a smartphone?

It doesn’t get much better than that. 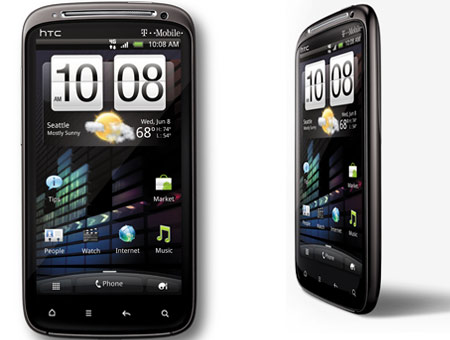 Along with the HTC EVO 3D, the HTC Sensation 4G is the other spec heavy juggernaut that has come out this summer and it’s not only one of the best Android phones available, it’s the best phone on T-Mobile at the moment. Sorry but the LG G2x has crippling issues at the moment and hasn’t been available in two months. If you can stomach not having 4G LTE or WiMax, the Sensation 4G is probably the phone you want.

Oh yeah, it’s bootloader is getting unlocked as well. 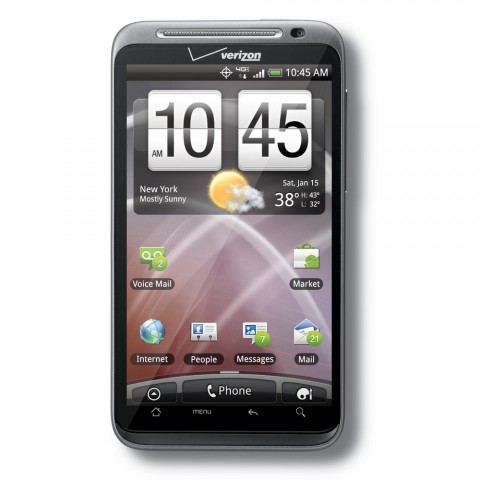 The HTC ThunderBolt makes its glorious return to this list after Verizon and HTC finally figured out how to fix the random reboot problem that had been plaguing owners for weeks. If the Motorola Droid Bionic somehow flops, the ThunderBolt will actually be a very viable option for those looking to hop aboard the 4G LTE train. 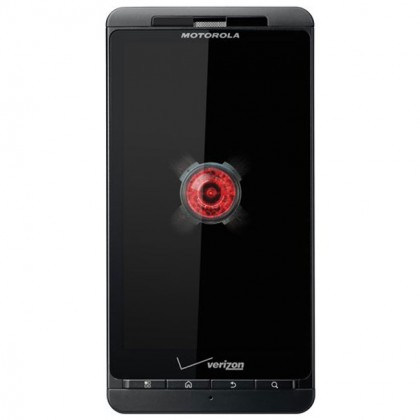 The Motorola Droid X2 might very well be the best 3G smartphone on the market and it’s price has plummeted since last month which makes it even more attractive than it already was. If you could careless about LTE, WiMax, or HSPA+, this is probably the phone that you want to get. Speedy processor, high-res screen, sleek design, and a cheap price tag. 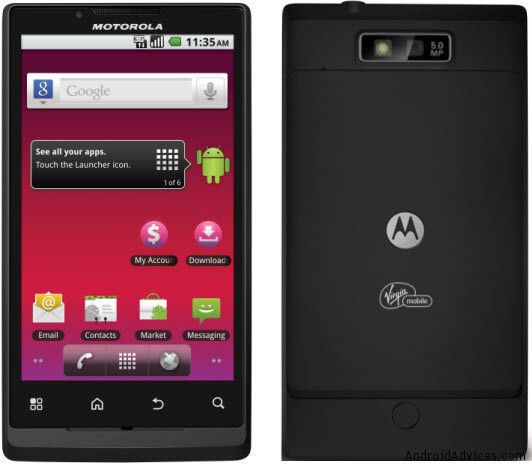 Virgin Mobile’s Motorola Triumph is the wild card of the group but it’s hard to overlook at phone of this caliber that is available for a mere $300 off-contract. It has a slim design, HDMI, large display, and best of all, you don’t need to sign your name on a two-year contract in order to get it. That package is exciting to us and it should probably be pretty exciting to you too.

And yes, you can grab one at Best Buy right now, but you’ll need to wait until July 20th in order to activate it.