Twitter may be working on an update to its mobile app that would include new photo filters for the holidays. The holiday timing makes sense considering that rival photo sharing service Instagram reported a record-breaking number of photo uploads over the Thanksgiving holiday.

It’s unclear how many–or what types–of filters would be introduced as part of Twitter’s overhaul mobile app, but All Things D reports that its sources say that the app is already in testing. Citing the various posts by Twitter CEO Jack Dorsey showing black and white photos as an example of a possible monochromatic filter for the Twitter camera, the publication says that the update is expected to arrive before the end of the year. 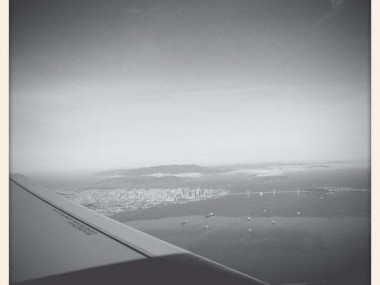 With Facebook now owning Instagram, the rivalry between Facebook and Twitter in the social networking space is only intensifying. Rival Facebook on Wednesday made changes to the Instagram app so that Instagram photo Cards no long work on Twitter and photos are no longer displayed on the Twitter stream. Both networks are trying to keep users on their own respective networks and Facebook’s latest move may be created as a result of a native web-based Instragram landing page where users can go to Instagram.com/username to get their photos, negating the need to display these snapshots on another social network.

The photo space has been heating up. Google had integrated unlimited mobile photo uploads to its Google+ social network and the Internet search giant recently released its Snapseed app–as a result of an acquisition–for free for iOS and Android platforms.