While other Verizon customer service representatives continue to blame Samsung for the the slow Verizon Galaxy Nexus Android 4.1 Jelly Bean update, others are taking a more candid approach with customers who are inquiring about the update’s whereabouts.

Over the past week, we have shared some interesting responses that Verizon customer service representatives have been giving out to Verizon Galaxy Nexus owners who have sent queries to Verizon headquarters wondering about the missing Android 4.1 Jelly Bean update.

Many Verizon reps seem intent on blaming Samsung for the mess, telling customers to contact the manufacturer, even providing a number to call. Of course, we now know that this is just an excuse as one, Samsung claims that it’s clueless and two, we know that Verizon is heavily testing the update right now. 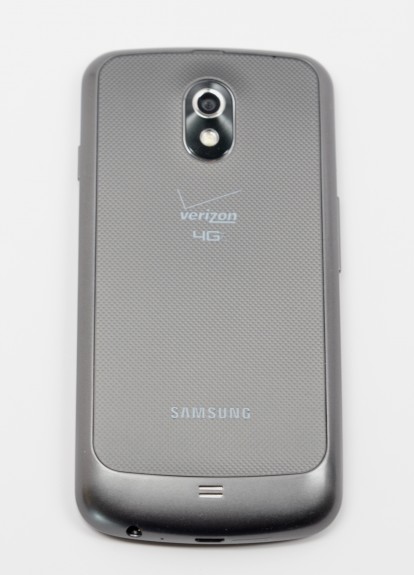 Verizon’s responses to customers have been all over the board.

However, it seems a reader was fortunate enough to get in contact with an extremely candid Verizon employee who claims that he too is waiting for Verizon to release the update.

And while he says he is in the dark about the actual release date of the device, a release date that he is patiently waiting for as well, he says that it should be “coming soon.”

Here is the full response:

I’ll be honest, I have been waiting for the Jellybean update for a long time right along with you. I have done some internal research on the update today based on your inquiry and did find that it will be coming soon, updated just a week ago. There are lots of folks waiting on the update internally as well as customers nationwide. I agree with the fact that the previous representative states that the Nexus software updates need to come out much faster, as this update has taken quite some time to be released.

This representative is also correct in regard to heavy testing with the device and the network itself. Verizon Wireless wants to make sure that the released software is completely “bug free” upon a nationwide release, which will make the final product that much more dependable. Now, I cannot verify as to whether or not this representative will be following up with anyone upon the release of the software, but even then, once the software is finally released, it will be pushed over the air to all pending devices in need of the update. Until the actual release date is actually provided to the general public, we’re both on the same page until we see a notification on the phone saying “Software Update: Download Now?”.

I’ve been with this company for a number of years now and I know the goal is never to delay something unless absolutely necessary. I’m confident that there must be a very good reason as to why tests and trials are being continued with no further resolution on an exact release date just yet. I know that I would personally rather have a delayed, much more perfected product, than have software that works 90% of the time.

It’ll be happening soon. Keep your eyes pealed, [Reacted]. I’m right there with you in my wait! It’ll arrive. Have a wonderful day and thanks a bunch for contacting Verizon Wireless!

Talk about a breath of fresh air.

Clearly, this response is not as good as a concrete release date for the software but this ranks up there with the most honest response that we’ve seen from Verizon. A previous representative said that the update was “expected soon.”

One thing is for sure though. After this long of a wait, the Verizon Galaxy Nexus Android 4.1 Jelly Bean update better not have any major bugs in sight.

We’ll let you know when we hear something more about the update.