While the Sony Ericsson Xperia Play isn’t scheduled to officially arrive on Verizon until May 26th, it looks like some of those that pre-ordered the device are already seeing their orders arrive. 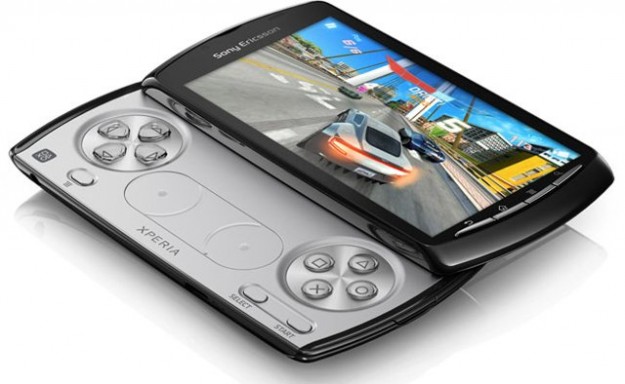 Back on May 17th, Verizon announced that the device formally known as the PlayStation Phone would be hitting its network this week for a cool $200 with a new two-year contract. Pre-orders for Verizon’s Xperia Play began on May 19th.

The gaming phone launched in Europe all the way back on April 1st so it those looking to get their hands on it in the United States had to wait quite awhile making the fact that it’s out a whole two days early even sweeter for those that placed an order. We should also note that the Xperia Play is the first phone on Verizon to sport Android 2.3 Gingerbread.

Other specifications include a 4” multi-touch, scratch-resistant display, 5.1MP auto focus camera with LED flash, an 8GB micro SD, and access to a multitude of PlayStation games, sales of which to this point have been dismal.

So, if you put in an order for this thing last week, you should probably check your doorstep because you might have a new smartphone sitting there just waiting to be opened.