The first watchOS 6 beta is here and with it, there are some important watchOS 6 beta problems that you need to be aware of. Most of the issues are small, but others are bigger and a reason not to install on your only Apple Watch.

This guide will give you an overview of the current watchOS 6 beta problems, show you where to look for help and what you can do to fix these issues.

The watchOS 6 beta includes new watchOS 6 features that aren’t coming to the general public until this fall. If you test it out, you will need the iOS 13 beta as well.

Keep in mind the watchOS 6 beta is just that, a beta. This doesn’t mean a demo. It means this is an unfinished product that includes bugs, features in development and potentially even performance issues.

If you are interested in the watchOS beta, you need to understand what you are getting into before you install, because there issues that you need to know about and be prepared to deal with.

Here’s a look at the state of watchOS 6 beta problems. This guide will also help you figure out where to look for help and what to do if you run into watchOS 6 beta errors and issues. 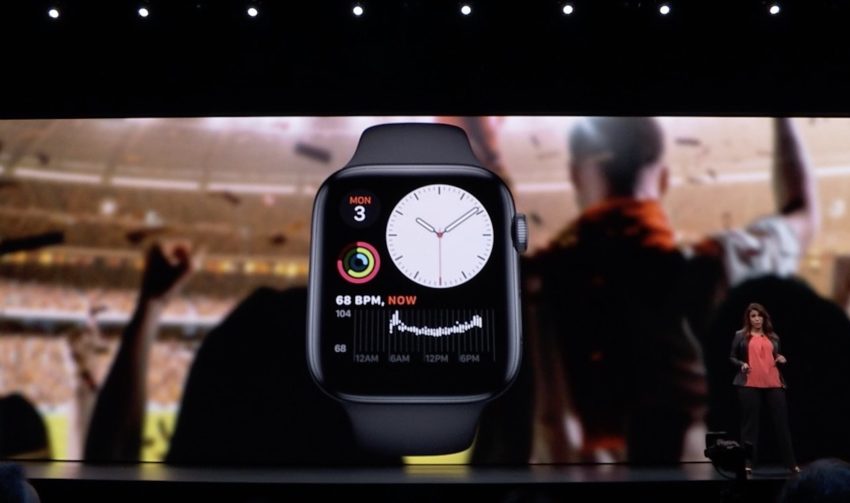 What you need to know about watchOS 6 beta problems.

This is the first watchOS 6 beta and in the release notes Apple specifically mentions some features that are not working. There are also features not fully turned on in the beta, so if something Apple showed off on stage isn’t available, you shouldn’t worry too much yet.

While there aren’t many complaints yet, there are some reports of watchOS 6 beta issues including connectivity and sluggishness.

Apple outlines a number of watchOS 6 problems in the release notes and specifically calls out an issue that could cause the Apple Watch to become unresponsive if you pair it with mismatched language and region settings. If you pair the Apple Watch on watchOS 6 when the iPhone isn’t on WiFi the built-in apps may not appear.

We haven’t heard about any watchOS 6 beta installation errors like we saw last year, but some users are talking about slow downloads.

We’ll update with additional problems and issues that users report as they test out the watchOS 6 beta.

Where to Look for Feedback

The best place to look for information about the watchOS 6 beta problems is from other users on the MacRumors Forums and on Twitter and YouTube where people will share details on any problems as well as how the update is running on the older Apple Watch models.

How to Fix watchOS 6 Beta Problems

You can fix some watchOS 6 problems on your own. If you run into sluggishness or bad battery life you should try restarting your Apple Watch. If it happens with a specific app, try updating the app or removing it to see if that changes anything.

You can fix the Calculator app getting stuck by pressing any button. If the calendar stops syncing, you can reset sync data from the Watch app on your iPhone

You can see other workarounds for watchOS 6 beta problems here.

You Can’t Downgrade from the watchOS 6 Beta 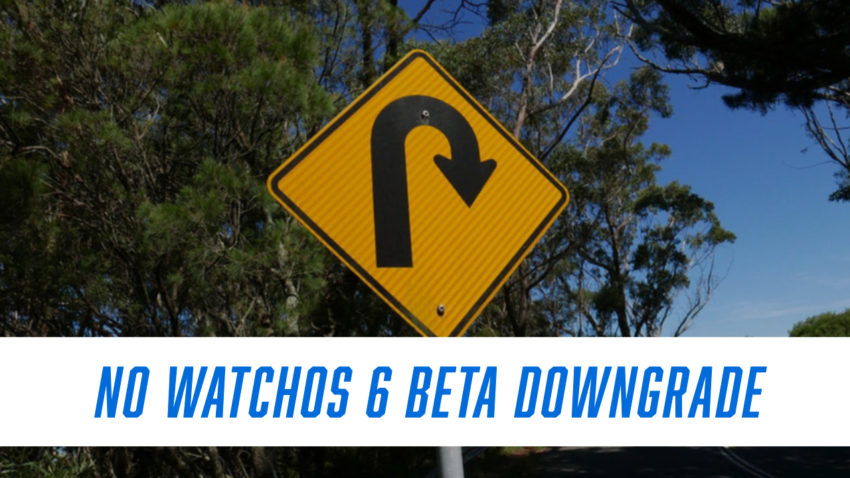 There is no watchOS 6 beta downgrade.

This is not like the iOS or macOS betas. There is no way to downgrade from the watchOS 6 beta to watchOS 5.

If you install this update you are stuck on it until Apple releases the public version this fall.

If you run into major problems and you aren’t an actual developer you may have issues getting service or a replacement.

What’s Next for the watchOS 6 Beta

Apple will release multiple watchOS 6 beta updates over the next several months. This will bring fixes for some of these problems and it will introduce other issues and bugs. This is all a part of the testing process.

Expect to see a new beta every two weeks, in line with iOS 13 beta updates. These typically arrive around 10 AM Pacific and will continue on a predictable schedule until the full release this fall.