I know that contract length and ETF policies for most US carriers makes it difficult to play phone musical chairs, but some of us are foolish enough to spend extra money to play. I happen to be one of those fools. I do have the luxury of being able to test a phone before buying sometimes though. I used to get all the hottest devices prior to launch, but those days are over. I am more like a regular phone geek now since I won’t be accepting review units from US carriers anymore. I only plan to review unlocked devices and phones I personally purchase for GBM.

Anyhow, I have played some phone musical chairs lately. Up until last month, I had the Sony Ericcson Xperia X10, Motorola Atrix, iPhone 4, and the Samsung Focus at my disposal. I used the Atrix as my “Daily Driver” for the better part of 2011. I received an unlocked HTC Titan from HTC as a review unit and was considering purchasing the AT&T version. Instead, I purchased the Samsung Galaxy S II Skyrocket. The Titan running Windows Phone 7.5 is awesome, but I am not ready to switch to Windows Phone yet. Last week, I returned the Skyrocket and decided to purchase the Motorola Droid RAZR. I have really enjoyed it, but I think it’s going back too. If all goes well and the December 15th date is correct, I will trade the RAZR in for the Galaxy Nexus. 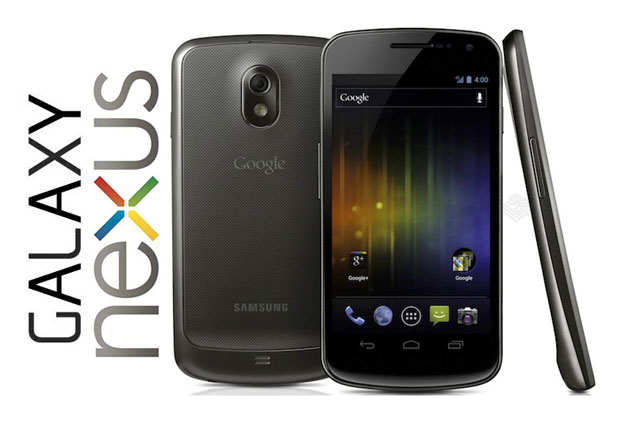 Why the Galaxy Nexus? I know other phones, including the Droid RAZR are getting the Android 4 update eventually. I don’t want to wait. It’s been argued that the Galaxy Nexus isn’t really that great of a phone. I disagree. There are several Android phones out there with a better processor, including the Galaxy S II Skyrocket, but I can deal with it. The camera is only 5megapixel, I can deal with that too. I have had a couple of the “Google Phones’ and I want this one. I had the T-Mobile G1 and the Nexus One and would have loved to keep them, this time I am getting one of my own. I can sacrifice some bells and whistles for the Galaxy Nexus. It’s like setting for a Cadillac CTS instead of a Corvette.

The release date delays haven’t turned me off like it did for Kevin.

After getting the Galaxy Nexus, it will be my “Daily Driver” and my Android review test device. My Windows Phone test phone will be the HTC Titan and my iOS device, the iPhone 4. The 1st Verizon Windows Phone device with a 4″ or larger screen will be purchased at no contract price and I will then swap back and forth with the Galaxy Nexus. It’s been speculated that the Nokia Lumia 900 will be Verizon’s next Windows Phone 7 device. That would work with me, they are damn sexy.

So, what’s your next “Daily Driver” and why?

What device, what carrier?