Here’s a look at the new audiobooks on Audible in February 2019, including the exciting arrival of Dead Moon by Peter Clines and a sci-fi comedy audiobook with a full cast that includes Al Yankovic.

Audible is one of my most used apps every week. I love using it to listen to new books while I am driving or doing chores around the house. There’s a very good chance that If I’m not working or doing something with people I have an AirPod in or an iPhone plugged into the car listening to Audible. You can get a free Audible trial now and get two free books. Even if you decide to cancel, you get to keep the books. I listen to enough that I am on a three credit a month plan and I often take advantage of sales to stock up on other titles. Here’s what you need to know before you subscribe to Audible. 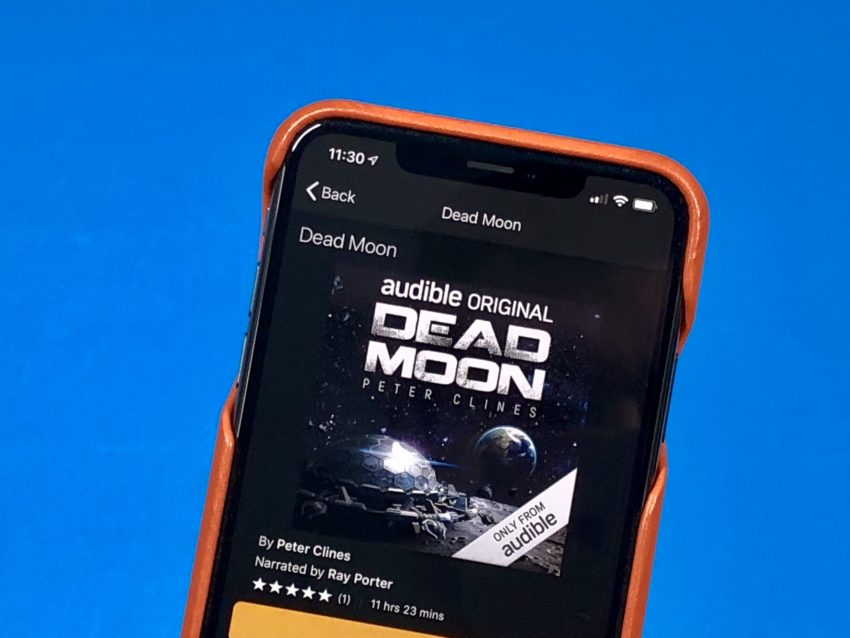 What’s new on Audible in February.

Here’s a look at the new Audible releases for February 2019. I’m especially looking forward to Dead Moon by Peter Clines and I may need to check out THe Pole Vault Championship of the Entire Universe as well as some of the free  Audible audiobooks for members.

You can buy Audible audiobooks one at a time, or you can go with a subscription and get credits at cheaper prices and special member prices on books. You also get free audiobooks every month. This month there are six free audiobooks for Audible members including; 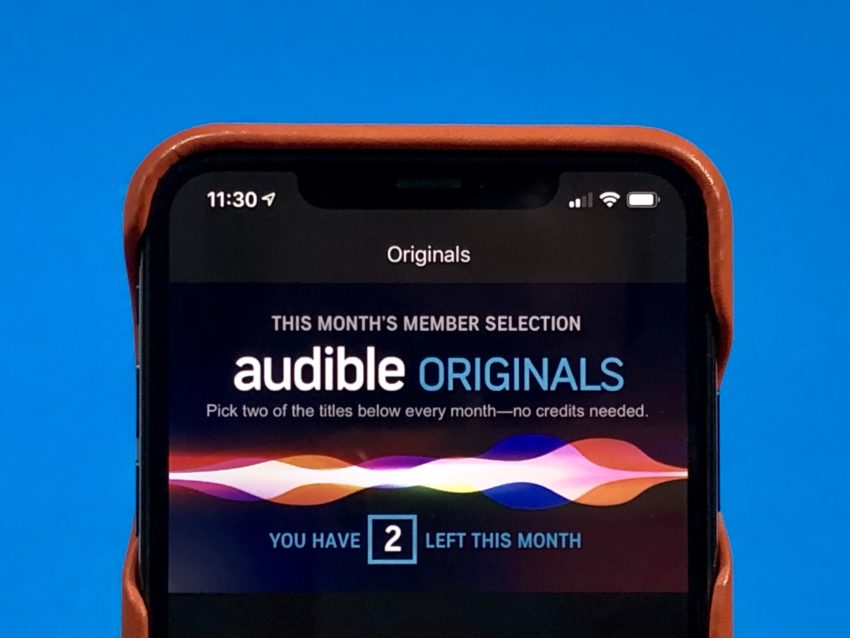 You can listen to Audible on your iPhone, Android, Windows and on Amazon devices. You can also listen with Amazon Echo by asking Alexa to play your audiobook. This is a really handy way to listen when you are at home without plugging headphones in.