When I first wrote about why you should be waiting for Verizon’s 4G LTE dual-core smartphone, the Motorola Droid Bionic, one of the reasons I gave was that Motorola was going to have to make a big splash with the device. You see, there is a lot of pressure on the Droid Bionic to be good and I’ve had a lot of people asking me why. “It’s just another smartphone,” they’ve said. Not the case.

This is why I think Motorola and Verizon don’t need to hit a home run but an absolute grand slam with this phone.

As I’ve said time and time again, the three 4G LTE smartphones on the market right now are not flagship devices. If they didn’t have 4G LTE, they would have a hard time selling amongst the new crop of Android phones that are out right now. Verizon badly needs a flagship 4G device right now especially because its reign as the only true 4G LTE network (sorry, MetroPCS, your LTE network is just good 3G) will be coming to an end soon. 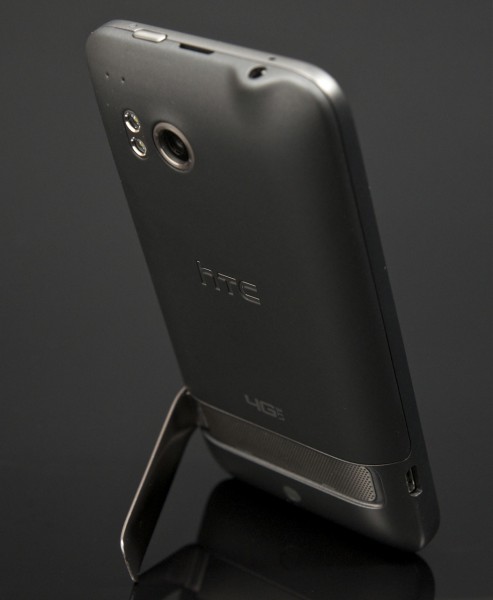 AT&T is going to start deploying its 4G LTE network at some point this summer and that means that it will likely be getting some compatible devices that aren’t modems out by the end of the year. With all of the problems that the HTC ThunderBolt has been having, Verizon needs a device that is going to convince people not to wait for AT&T to roll out its network.

The Motorola Droid Bionic is that phone and that’s why I think that this re-design was an extremely smart move.

No Room for Mistakes

Let’s face it. Motorola and Verizon pushed the Xoom out way too early. It just got SD card support in the U.S. after five months on shelves and it still has yet to receive the thing that was going to separate it from the iPad. 4G LTE support. Motorola has admitted that it was late to 4G LTE but that’s not necessarily a bad thing. It has obviously been a learning process and that only means good things for the Droid Bionic.

The first design obviously had issues with 4G LTE and Motorola and Verizon were wise enough to delay the device in order to get it right. And while the phone isn’t out yet for me to know for sure, I have a pretty good feeling that the Droid Bionic is going to work just fine with Verizon’s LTE network.

If it doesn’t, both companies are going to lose the faith of a lot of customers and that does not bode well with the increasing competition.

The Horrors of Tiered Data

If you were unaware, Verizon introduced tiered data plans for new customers on July 7th. That means that Verizon just got extremely unattractive to prospective customers and the only way Verizon is going to be able to convince people to sign their name on the dotted line for these plans is to put out a stellar product that washes those qualms away.

I’ve heard from a few people that are waiting for this device to come out and they have told me that if this device has a fantastic set of specs and above average battery life, then they would be willing to lock into tiered data.

The Return of the iPhone

Apple is likely going to be releasing the next incarnation of the iPhone this fall in a phone called the iPhone 4S or the iPhone 5. Now, we’ve already told you some reasons why the Droid Bionic might beat the iPhone 5 but I’ll touch on it again. Both AT&T and Verizon are going to be getting a new iPhone for sure. Sprint might also get it and T-Mobile has been rumored to be a player as well. The iPhone is also an iconic brand. People are going to buy this thing even if Apple only put in some minor upgrades. 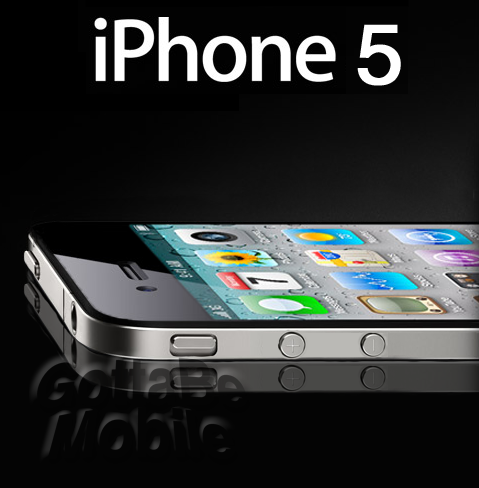 However, it’s also likely not going to be a 4G LTE device and that gives the Bionic a trump card over it and gives Verizon a reason to want this thing to succeed. That being said, it’s going to have to have a lot going for it if it wants to compete with a new iPhone that may or may not be hitting four carriers.

And I believe it will.