This impressive Xbox One X deal at GameStop offers the best Xbox you can get, plus a game and a free bonus wireless controller for just $249.99. The deal is available today only for in-store pickup where available or with free shipping.

GameStop’s Xbox One X deal is tied with the best price we’ve seen on the Xbox One X, and beats it if you need a second controller. The console comes with NBA 2k19, which is an older version of the basketball game, but even with that factored in this is a good deal.

Earlier this year, the Xbox One X retailed for $499 and sales dropped the price to $399 and $349 over the summer with some Black Friday deals at $299, but you’re essentially getting the newest Xbox and a controller for half price. 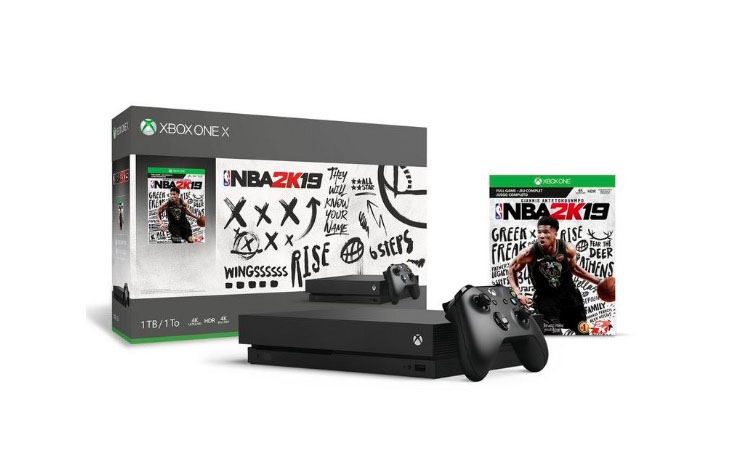 GameStop also offers the Xbox One S with NBA 2K19 a white controller and a bonus red controller for $149.99, which is an awesome deal if you don’t have the extra cash for the Xbox One X.

The Xbox One X offers 4K gaming and enhanced graphics and performance. The Xbox One S supports HDR gaming and lets you stream in 4K from Netflix and other apps as well as functions as a 4K Blu-Ray player.

11 Reasons to Buy the Xbox One in 2020 & 3 Reasons To Skip It
Related Topics:dealGameStopGamingTechnologyvideo games