GameStop offers a range of Xbox Series X deals when you trade in an old console. This works for the Xbox Series S as well.

These trade in deals last until November 30th, so you have time to order and then bring your console in when you upgrade. 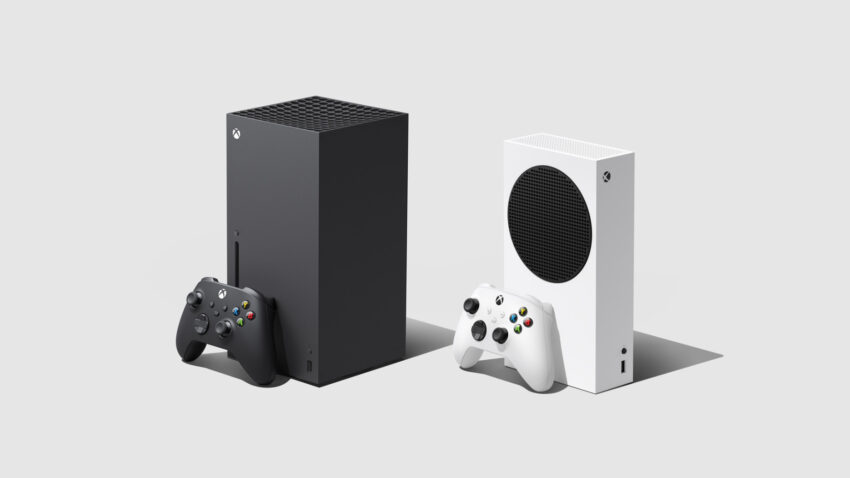 Save with Xbox Series X deals when you trade-in an old console.

You can start the process online, or you can go into a local GameStop. If you are trying to pre-order the Xbox Series X at GameStop, you can do it in store when the online pre-orders open. Keep in mind that there may be lines.

Given the time frame of this deal, your best bet is to wait until you get your Xbox Series X from GameStop and trade in at pickup and put the $200 towards the console.