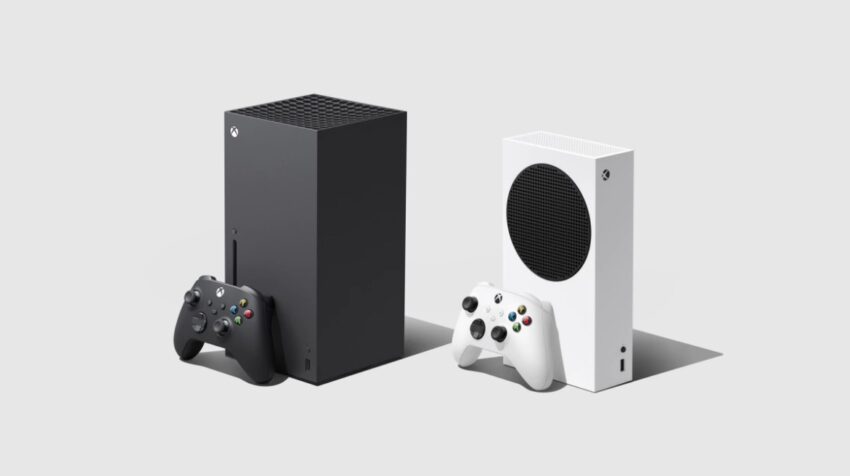 Where and when to pre-order the Xbox Series X and Series S.

Read: Should I Pre-Order the Xbox Series S?

When are Xbox Series X Pre-Orders?

The Xbox Series X and Series S pre-orders start on September 22nd. This is the official start date, confirmed by Microsoft. The Xbox Series X release date is a few weeks later on November 10th.

You can also buy direct from many retailers.

We expect that Xbox Series X pre-orders will start at 12:01 AM Eastern on September 22nd. That is not confirmed. We’ve seen companies start to shift from midnight releases, but with a game console that is in high demand, we could see Microsoft stick to a late-night option.

These will all be online pre-orders, so you will want to make sure that you have a credit card handy and an account at the retailer you choose. We will update this when we know more about the timing.

Where Can I Pre-Order the Xbox Series X?

The Xbox Series X pre-orders will go live at major retailers and directly from Microsoft at the same time. Here are the places we know you will be able to buy the Series X and Series S, as well as some places we may also see pre-orders go live.

You may also be able to find the Series X at Costco, Sam’s Club, and other retailers this fall.