The XCOM series dates back to 1993, providing a huge fan base to support the XCOM 2 release. This year the XCOM 2 release date delivers a return to strategy, with drones, lots of firepower, crazy aliens, swords and a variety of locations.

We’ll learn more about XCOM 2 at E3 2015 in late June, but you don’t need to wait for the official reveal to learn what you really want to know about this new game. 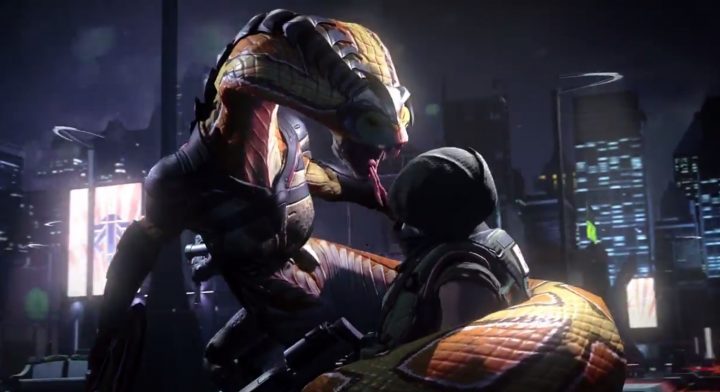 Here’s what you need to know about the XCOM 2 release.

The new XCOM game is a sequel to XCOM: Enemy Unknown that arrived in 2012 and takes place 20 years later. Like many of the earlier XCOM games this is a tactical role-playing game with turn-based play.

Take control of XCOM in a new mobile headquarters where you’ll need to use stealth and limited resources to free humans from the grips of aliens. In this scenario you are the invading species, trying to take earth back through a small, but growing resistance network.

Here are the most important details about XCOM 2 that we know now, and a look at whether or not we’ll see a XCOM 2 console release this year.