We saw a ton of games at E3 2015 in Los Angeles but one of the standouts was Uncharted 4: A Thief’s End for PS4. The game, the fourth installment in the Uncharted series, is due out next year and today we want to take a look at a few of the most exciting details ahead of its release.

A new Uncharted game is confirmed for the PlayStation 4 and it will be called Uncharted 4: A Thief’s End. The game, first revealed back in 2013, has been in development for sometime though things have started to pick up ahead of its unconfirmed release date in 2016. 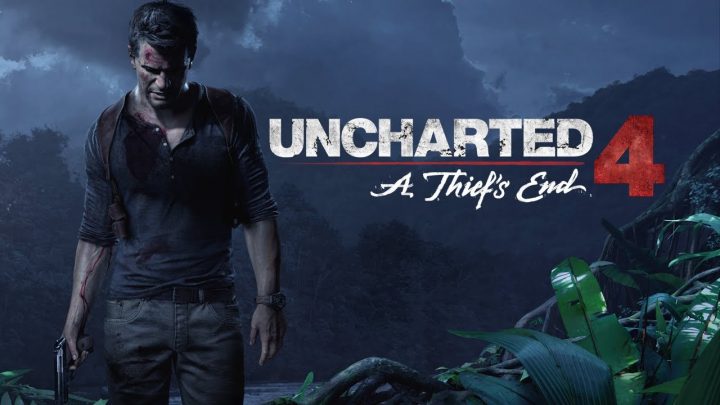 Uncharted 4: A Thief’s End was one of the game’s featured by Sony at E3 2015 and it was featured for good reason. Naughty Dog’s new entry into the Uncharted series looks like a worthy installment and it was far and away one of the most impressive game’s that we saw come out of Los Angeles.

The game is still a work in progress but thanks to E3, we have a few more details to chew on before the game hits the PlayStation 4. Today, with E3 in the rearview mirror, we want to take a look at some of the most exciting Uncharted 4 release details that fans of the series and newcomers need to know about as we approach its release date.