The iPad iOS 9.2.1 update’s reign continues as we push through February and today we want to take an updated look at the most important things to know about Apple’s latest update for iPad with Retina, iPad Air, and iPad mini.

In December, Apple confirmed plans to release an iOS 9.2.1 update for the iPad. The iOS 9.2.1 beta revealed a number of important details about the iPad’s iOS 9.2.1 update (features, the devices getting it) but it didn’t reveal a specific release date.

In mid-January, after several weeks of testing, Apple released the iPad iOS 9.2.1 update and it’s now available for all iPad models capable of running the iOS 9 operating system. 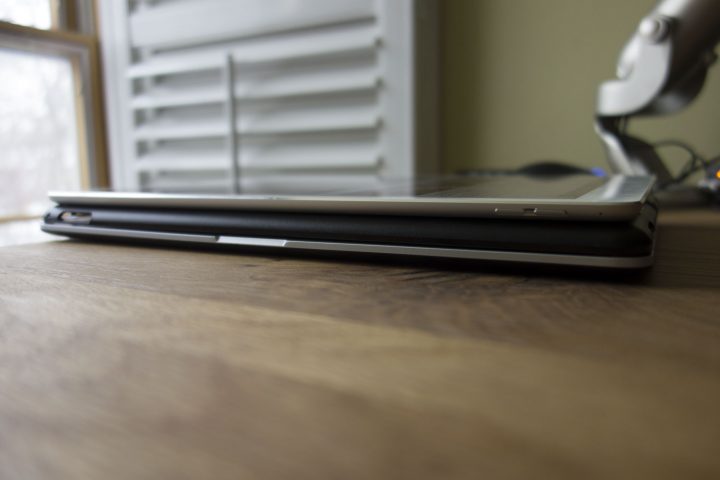 iOS 9.2.1 isn’t a big update for the iPad. It’s a small incremental update that adds bug fixes and security patches for potential exploits. It might be small but there’s actually a lot you need to know about Apple’s latest upgrade.

With the dust from the release starting to settle a little bit, we want to take a look at the most important things to know about the iPad iOS 9.2.1 update today as we move away from the release date.

This roundup looks at the iOS 9.2.1 jailbreak iOS 9.2.1 performance, and some of the smaller details that are sometimes easy to miss. Keep these in mind as we push into February toward Apple’s next iOS 9 update.