10 Things to Know About the Samsung Android 5.1.1 Release

Earlier this month, Samsung started rolling out Android 5.1.1 Lollipop to select Galaxy smartphones. The company’s roll out is expected to expand as we push into summer and today we want to take a look at the most important things Galaxy users need to know about the Samsung Android 5.1.1 release.

Android 5.1.1 isn’t a new update. No, it has been available since April albeit in a limited capacity. In April, Google started pushing out its latest Lollipop bug fix update to Nexus devices. Since then, the roll out has pushed out to new Nexus devices and devices outside the Nexus spectrum. 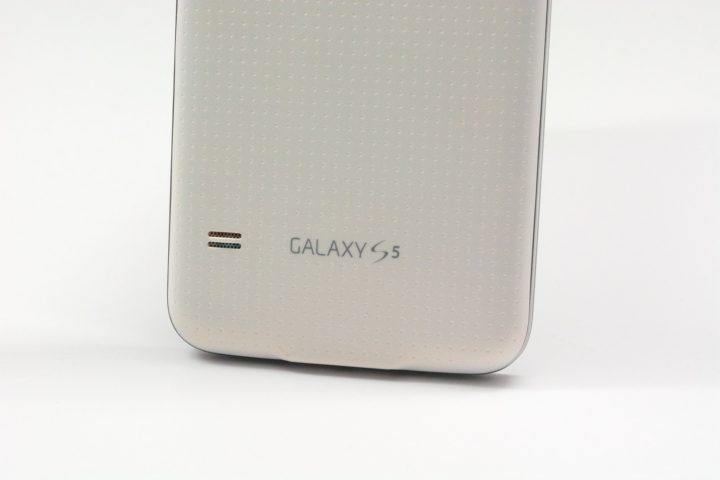 Samsung, the world’s largest Android manufacturer, is one of the companies pushing out Android 5.1.1 updates to its smartphones. The company has pushed it out to three of its most popular devices including the Galaxy S6, Galaxy S6 Edge, and Galaxy S5. The update, which comes with a number of fixes and enhancements, is expected to land for other devices in the weeks ahead.

We’ve seen a number of new Android 5.1.1 details emerge for Galaxy users in the past few weeks and today we want to wrap those up into a nice package for those of you that haven’t been following along.

This Samsung Galaxy Android 5.1.1 release roundup will catch up up to speed on the most important details including information about upcoming Samsung Android 5.1.1 updates of which there are many.

The Samsung Galaxy S6 Android 5.1.1 update was released earlier this month in the United States and abroad. In the U.S., it’s available for T-Mobile and U.S. Cellular Galaxy S6 models. It’s not clear if other U.S. carriers including AT&T and Verizon will push the update out though the releases could come at any time. U.S. carriers typically don’t announce details ahead of time.

The update is also pushing out to Galaxy S6 SM-G920F owners in France. This is the start of what will likely be a much wider Galaxy S6 Android 5.1.1 roll out in Europe. Samsung’s roll outs tend to be unpredictable and slow so owners of the Galaxy S6 in Europe and other parts of the world will need to remain patient.

As a reminder, the Galaxy S6 Android 5.1.1 Lollipop update brings numerous bug fixes and some changes to Samsung’s camera application.

According to SamMobile, the Galaxy S6 Edge Android 5.1.1 update is rolling out to owners in the UK/Ireland. This is the update’s first stop but it’s expected to start picking up the pace in the days, weeks and perhaps months ahead. It’s not going to just say in one part of Europe.

The update’s contents will vary carrier-to-carrier but the basis is the same. It’s a bug fix update that also brings some useful features to the phone’s camera.

Instead of a Galaxy Note 4 Android 5.1.1 release, we were recently treated to the first Galaxy S5 Android 5.1.1 update. The update unsurprisingly started rolling out at T-Mobile in the United States. The carrier’s change log is vague, it says it includes anti-theft features and bug fixes, but it appears to be similar to the Galaxy S6 update in that it’s aimed at stabilizing the device.

Like the Galaxy S6 Android 5.1.1 updates, we’re still not sure when or where it will land next but if T-Mobile’s rolled it out, there’s a good chance we’ll see it land for other carriers in the United States.

U.S. carriers not named T-Mobile don’t outline their Android update plans ahead of time so it’s impossible to say if they will roll out updates to the Galaxy S6, Galaxy S6 Edge or Galaxy S5. That said, there are some carriers in the international community that do like to update their customers and thanks to them, we have some early details.

Canadian carrier Rogers says that its Galaxy S6 Android 5.1.1 update is coming soon. It’s said that for a few days now so unless it gets hit with a huge delay, we should see it emerge in the imminent future. Not all carriers are that lucky though.

French carrier SFR says that it plans to deliver its Galaxy S6 Android 5.1.1 update in August. It doesn’t provide a specific release date probably because it depends on internal testing.

These are important to all Galaxy S6 users for two reasons. One, these details mean that the update should land for a number of devices around the world.  And two, we now know that the roll out won’t be ending any time soon. In fact, it could run into Google’s Android M release which is also expected to arrive in August.

Rogers also says that it plans to roll out a Galaxy S6 Edge Android 5.1.1 update soon. An exact day hasn’t been confirmed. Canadian carriers typically roll their updates out all at once so we could potentially see other top Canadian carriers push this update and the Galaxy S6’s sometime soon.

We’ve only see one other carrier confirm a Galaxy S5 Android 5.1.1 update. That carrier is SFR and it says that while the update is confirmed for arrival, it’s still waiting on exact timing. Unfortunately, the carrier says that its next update won’t come until September so SFR Galaxy S5 owners might have to wait awhile for concrete details.

We don’t expect SFR to be the only Galaxy S5 carrier with an Android 5.1.1 update up its sleeve so those of you on other carriers will want to keep an eye out for a roll out or information about your roll out.

While Samsung’s Android 5.1.1 update is aimed at fixing some of the problems that came with older versions of Lollipop, it looks like it’s causing some trouble of its own. Not that this is surprising. Nexus users have been complaining about Android 5.1.1 problems for a number of months now.

For the moment, most of these initial Samsung Android 5.1.1 problems appear to be isolated. That is to say that they aren’t affecting every single Galaxy S6, Galaxy S6 Edge or Galaxy S5 user. The problems range from battery life issues to lag to problems with the installation process. These are all common Android problems. 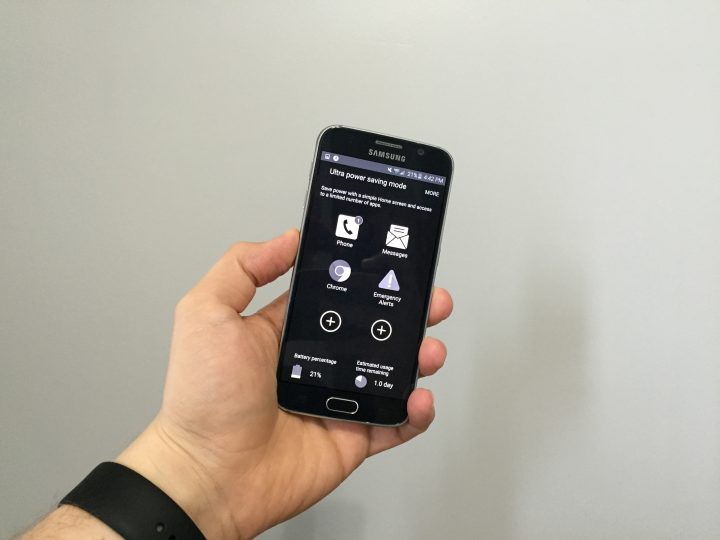 Samsung hasn’t confirmed a Galaxy Note 4 Android 5.1.1 release yet and we haven’t seen any carriers confirm their plans to release an update in the near future. That doesn’t mean that an update isn’t on the way though.

The company is reportedly making progress on the Galaxy Note 4 Android 5.1.1 update behind the scenes and rumors have pointed to a release next month in July. A specific date isn’t known.

Finally, it’s worth noting that the Galaxy Note 5 could ultimately wind up with Android 5.1.1. The device is rumored for a September launch and early Galaxy Note 5 rumors indicate that it could have Android 5.1.1 instead of Android M.

This is extremely important to note if you’re thinking about buying the Galaxy Note 5. If you’re smart, you’d go hands-on with the Galaxy S6’s version of Android 5.1.1 ahead of time to get a feel for it ahead of the Galaxy Note 5 release. They’ll be different but you’ll still want to take the opportunity to go hands-on.