It was a long, rough summer gaming season. For some, there weren’t enough new Wii U, Xbox One and PS4 games. Batman Arkham Knight was a breakout hit on two out of the three platforms that it launched on, but gamers spent the majority of the summer getting their hands on add-ons and downloadable content for the games they already owned or saving up for what is going to be a pretty stuffed fall and holiday shopping season.

There’s just an overwhelming number of notable Wii U, Xbox One and PS4 games arriving in the next 30 days. Some of them are sequels. For example, Super Mario Maker isn’t exactly a rethinking of the classic platformer franchise as much as it’s an upgrade and to the title we’re already familiar with. Other games launching this September are sequels, upgraded versions of world-famous franchises gamers already know and love. One, Lego Dimensions, is completely new in what’s becoming a very filled category for games. Many are available on just next-generation gaming consoles. Some aren’t available on living room consoles at all. All are worth examining for those who have a compatible console. 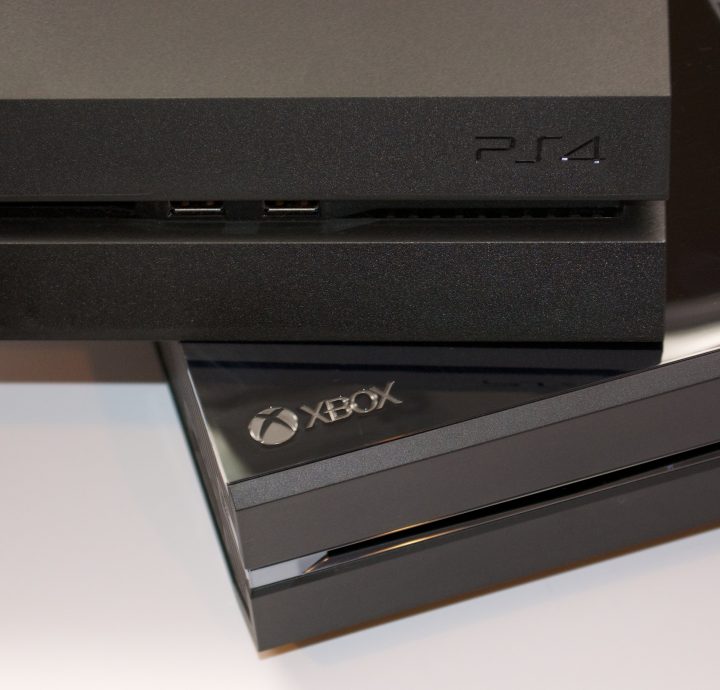 Her are 12 Wii U, Xbox One and PS4 games launching in September.