Apple announced the first new iPad of 2018 today at an education event held in Chicago. This cheap iPad supports the Apple Pencil, is available with LTE and there’s even a special price for schools. While unveiled at an education event, anyone can buy the 2018 9.7-inch iPad and it’s already shaping up to be an excellent deal for budget tablet buyers thanks to huge upgrades over the earlier model.

This is what you need to know about the new iPad with a 9.7-inch Retina Display, the cheapest iPad you can buy in 2018. 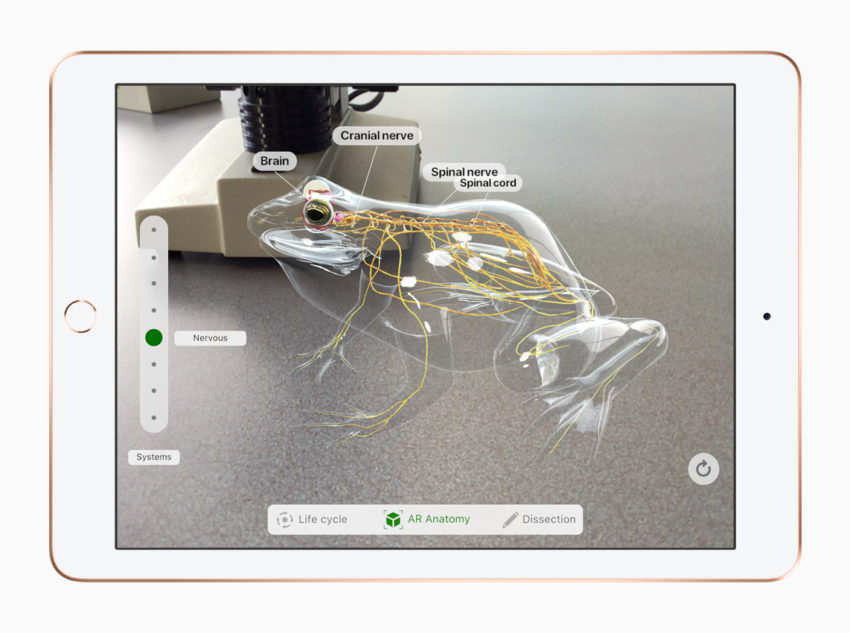 There is another model that you may be interested in. The 9.7-inch iPad with LTE is available for $459 at Apple, authorized retailers and carriers. This model includes an always on data connection that can share the data that your phone uses. You can connect this to your plan for $10 to $20 a month.

The new 9.7-inch iPad is on sale today at Apple and will be available at Best Buy, Target, B&H Photo, MacMall, carriers and other retailers soon. 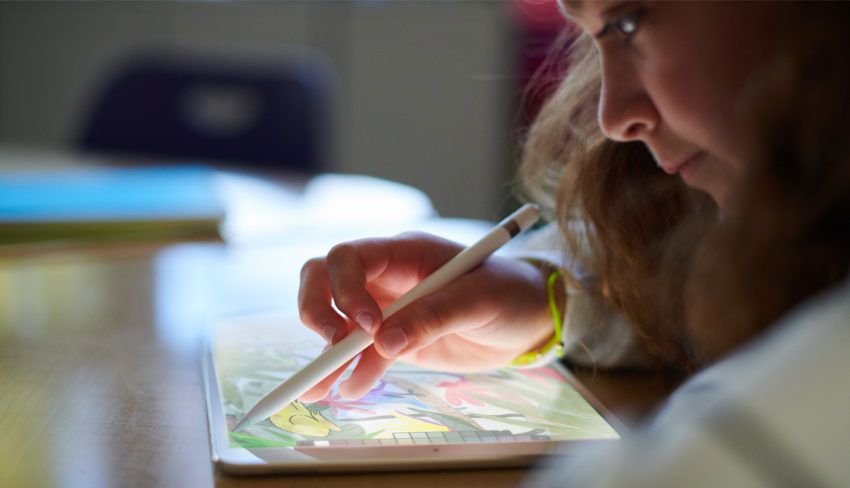 Finally, there is a cheap iPad with Apple Pencil support.

This new 9.7-inch iPad is the cheapest iPad that works with the Apple Pencil. You don’t need a new version of the Apple Pencil, so you can even pick one up used and start using it on the 2018 iPad. This is a major upgrade as this was an iPad Pro only feature. The Apple Pencil is $99, but is available to schools for $89.

In addition to supporting the Apple Pencil and LTE, there are a lot of great features packed into the new iPad. The 2018 iPad includes the following features;

The 9.7-inch iPad is now available in three color options. You can buy the 2018 iPad in silver, space gray or the new gold color. While Apple sold the older model in gold, this is an updated hue, that matches the gold available on the iPhone 8 and iPhone 8 Plus.

There are no 2018 9.7-inch iPad deals yet. You may see some retailers clear out the older models with a slight discount, but the newer iPad is a way better value even at full price.

We expect to see some 2018 iPad deals around graduation time and during the back to school push later this year. You can also expect to see some carriers offer $100 to $150 off the 9.7-inch iPad with LTE when you buy a new iPhone.