This is what you need to know before you buy the iPad Air 3, including a look at the biggest new iPad Air features and upgrades for 2019.

Apple just announced the 10.5-inch iPad Air 3 with support for the Apple Pencil, a faster processor and an upgraded screen. After two years without a new iPad Air, Apple is back with yet another iPad option and it may be a better fit for many buyers than the iPad Pro or the new iPad Mini. This is what buyers need to know about this model, and how it compares to the other models that you can buy.

You can buy the iPad Air 3 from Apple starting at $499, it is not available at Best Buy, Amazon or B&H Photo yet, but we expect that it will show up there soon. 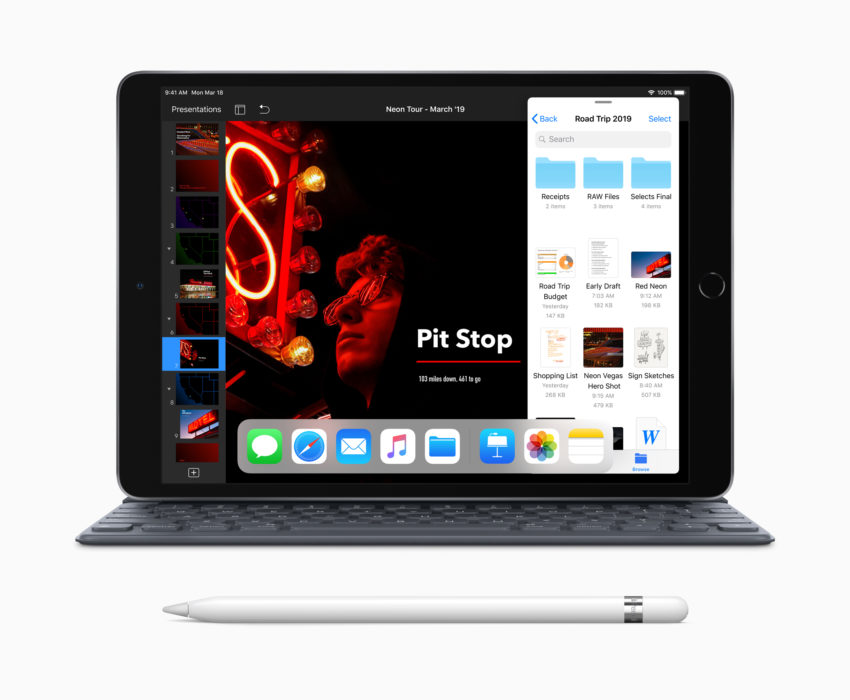 These are the biggest new iPad Air 3 features, but they aren’t the only features. The iPad Air 3 comes with Touch ID to login, support for Apple Pay on the web and you can buy it with a built-in LTE connection.

The new 10.5-inch display is larger than the iPad Air 2 and the 9.7-inch iPad that Apple now sells. In addition to the bigger screen size it includes True Tone technology. This lets the screen adapt to the light of the room you are in, making images look more natural no matter the setting.

With the new camera on the rear, motion sensors and the more powerful processor the iPad Air 3 is more capable for AR apps, which should look great on the big display. 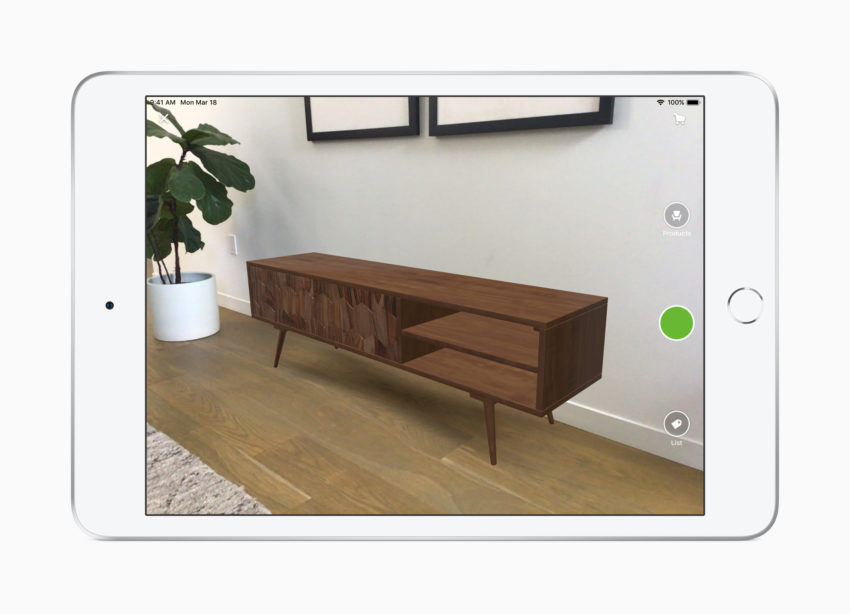 Many upgrades focus on making AR run better on the iPad Air 3.

You can use the first generation Apple Pencil with the iPad Air 3. This allows you to take notes and mark up documents. There is also a Smart Keyboard option available now. These two features bring some of the most desirable iPad Pro features to the iPad Air 3.

Apple does not add a 4K camera on the back or switch over to USB C, which the iPad Pro uses for connecting accessories and charging.

When is the iPad Air 3 Release Date?

Apple is selling the iPad Air now, and we expect that it will soon be available at third-party retailers. You can order the iPad Air 3 from Apple for delivery by March 29th.

We expect that the iPad Air 3 release date will match up with these delivery dates, so you can likely head into an Apple Store on March 29th and pick one up if you want the new iPad Air. 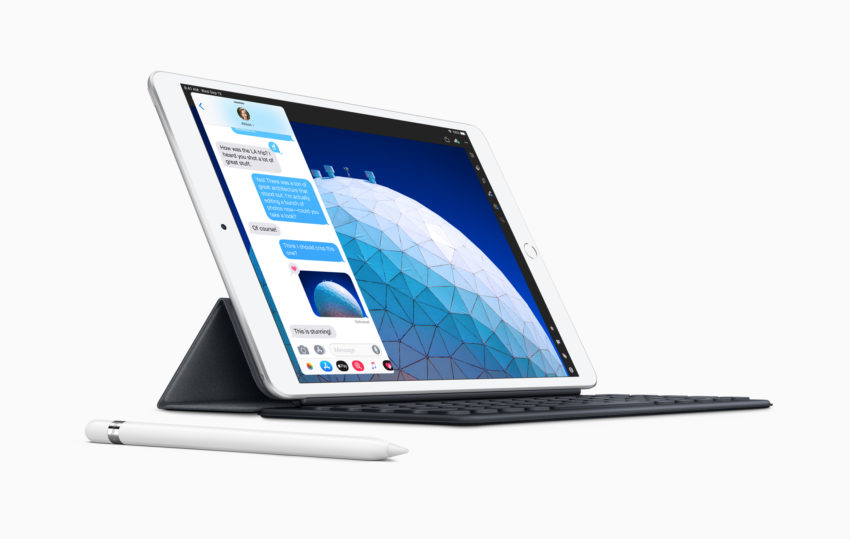 You can use the Apple Pencil, Logitech Crayon and Smart Keyboard with the iPad Air 3.

The iPad Air 3 is $499 for the base model. Apple sells the iPad Air 3 in Silver, Space Gray and Gold. The base storage size is 64GB. If you want to upgrade the only option is to go up to 256GB, which adds $150 to the price. The only other option is adding a LTE connection to the iPad Air 3. This lets you connect anywhere, even when there is no WiFi. Choosing LTE adds $130 to the price of the iPad, and you need to pay a monthly fee when you use it. Many carriers charge around $10 a month for access.