At the E3 2015 event we expect to hear more about a special surprise and gamers who are at the show will get a chance to play Call of Duty: Black Ops 3 multiplayer well ahead of the official release.

Although there is no confirmation we are hopeful that Treyarch and Activision will announce the Call of Duty: Black Ops 3 beta release date during this event so that gamers have a specific date to mark on their calendar. 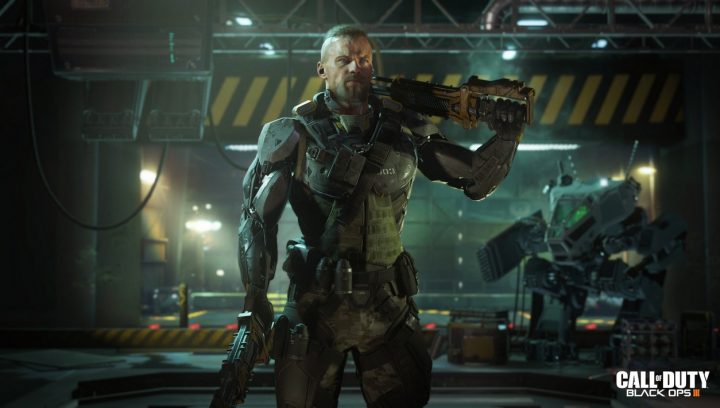 The Black Ops 3 release date is set for November 6th, a Friday that will allow gamers to play all weekend instead of a normal Tuesday release. We’ve already spotted one Call of Duty: Black Ops 3 deal that will help you play the new 2015 Call of Duty at a better price.

Here’s what you need to know about Call of Duty: Black Ops 3 ahead of E3 2015. This is not earth-shaking information, but it’s starting to fill in some holes about the game.

Get ready for something big and something fun at the Black Ops 3 E3 2015 event. Treyarch Studio Design Director David Vonderhaar tweeted two messages teasing a surprise with a photo of a Monkey Bomb.

The Cymbal Monkey or Monkey Bomb first appeared in Call of Duty: World at War and returned for Zombie mode in Call of Duty: Black Ops on select maps. This is a hint that we will see new information about the Black Ops 3 zombies mode at E3 2015.

Vonderhaar did not share any specific information before sending a final tweet about the topic and heading back to the lab to keep working. 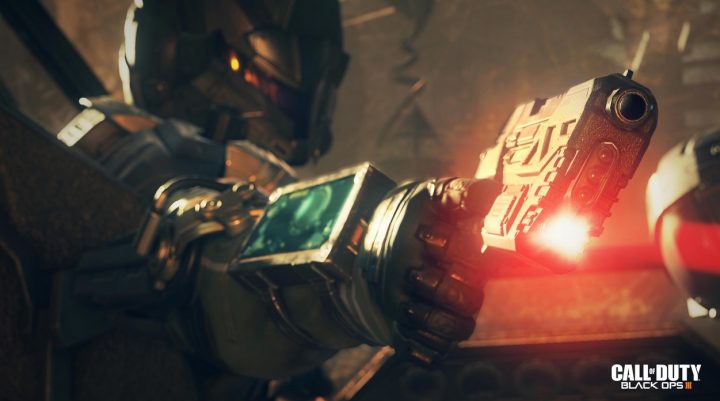 Charlie Intel shares the news, but is not clear how much of the game attendees will get to play and exactly what they will see during the time in Black Ops 3 multiplayer.

E3 2015 is in Los Angeles, California from June 16th through June 18th. The bad news is that E3 is a trade event and it is not open to the public and the free registration date for industry insiders is already over.

The good news is that this should deliver an early look at the multiplayer experience from attendees including our own Travis Pope. 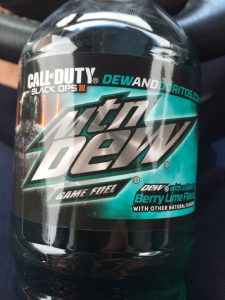 The first look at Mountain Dew and Black Ops 3.

A photo of a Mountain Dew bottle advertising Call of Duty: Black Ops 3 appeared on Reddit recently. This offers two pieces of information about the Black Ops 3 release.

First off, expect to see bonuses for buying Mountain Dew on the Call of Duty: Black Ops 3 release date and for the months after. This typically includes XP bonuses and in-game items that players redeem through a series of codes.

When you visit the Dew and Doritos website listed on the bottle we see a message about the Dew, Doritos and PS4 partnership. The site states, “All year-long, DEW® and DORITOS® are teaming up with PlayStation® to bring you closer to greatness with rewards for your favorite games.” 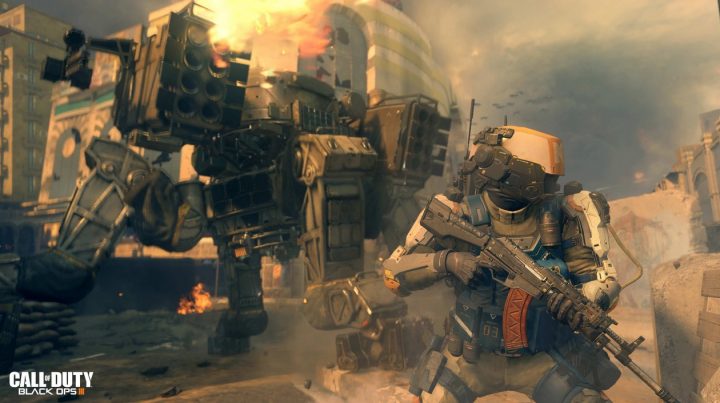 The new Black Ops 3 Ai includes responses to special classes and much more.

In a lengthy interview with GamesRadar Mark Lamia, studio head at Treyarch outlines how they team was able to deliver a new AI for Black Ops 3.

The new Call of Duty AI will adapt to the special abilities that players bring in based on classes and it is about more than just human AI. Robots are a big part of the new Black Ops 3 game and their AI is different. Lamia shares one example of this,

“Robots don’t worry about self-preservation like humans do, so we could create more interesting formations. You can almost imagine them coming at you three-deep as an effective strategy because as long as there’s enough of them standing, that’s a penetrable force…  but if they’re charging you in that form or fashion… or you can imagine them surrounding an asset or something that’s more vulnerable and, like I said, not being worried about its own self-preservation.

He describes the experience as one that Call of Duty players will find, “surprising and fun.” 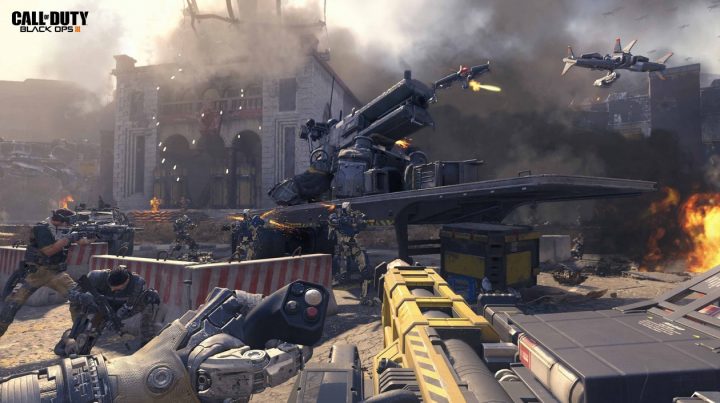 Those robots will keep coming until you properly deal with them.

When it comes to robots, better AI is just the start. In addition to protecting assets and taking more risks than a human would, gamers should expect a hectic battlefield with robots that don’t stop. Lamia describes one way this will work in Black Ops 3,

“The fact that… the bipedal robots are really good also because if their legs are blown off, they’re just robots and they’ll keep coming at you. There’s different things… they can still fire, so stuff is on the ground and you still need to take it out if you haven’t actually take in out, so it changes… it introduces a lot of new variety inside the gameplay and they’re just really fun to blow up.”

It is an interesting addition to gameplay. Call of Duty games already allow some nearly-dead players to continue attacking with a pistol after a firefight takes them to the ground so that idea isn’t completely new, but Lamia’s description makes us think there is a lot more to it than we’ve seen in Call of Duty: Advanced Warfare and other games.