Last September, Apple unveiled new flagship iPhone models. The iPhone 11 series is available in the United States and other countries around the world.

As we push deeper into 2020, we’ve seen Apple and retailers offers deals on these devices and others. The iPhone XS, iPhone XS Max, and iPhone XR from 2018 are still fairly expensive, but price cuts and trade-ins can save you quite a bit of cash on the  former flagships.

While many of you are perfectly fine with one of these devices, others might want to wait. Rumor has it, the 2020 iPhone lineup will come with a much bigger set of changes and those who aren’t impressed with the iPhone 11 series, or Apple’s older iPhone models, should consider waiting.

We’re just days away from an official iPhone 12 announcement and that means we’ve seen a ton of credible information emerge. 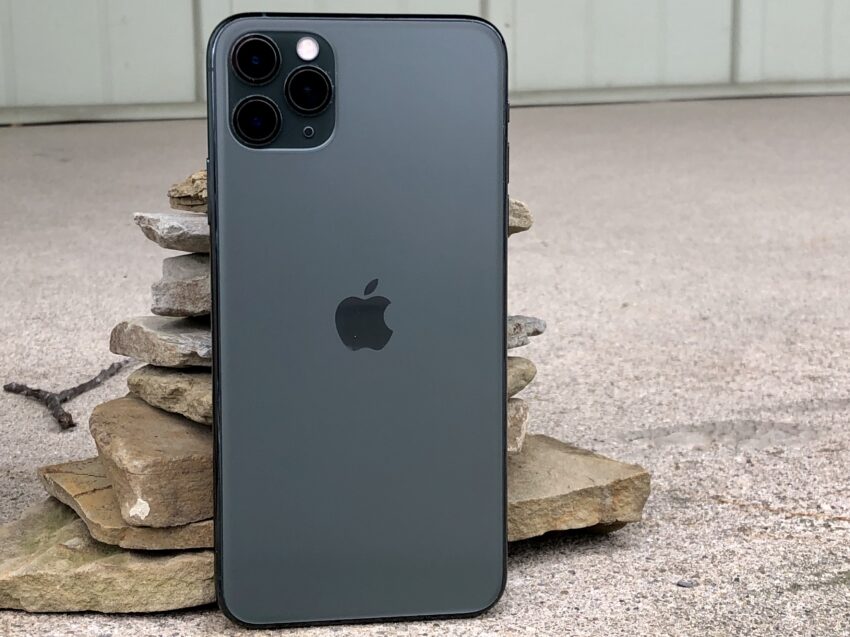 The iPhone 12 series will reportedly feature an overhauled camera system with 3D capabilities, OLED screens across the board, display upgrades, a new processor, 5G support, and a new design that could include a smaller notch.

Taiwanese research firm TrendForce also thinks “Apple has decided to sell the upcoming iPhones without accessories such as wired earphones, power adapter” in order to keep costs down.

Leaker L0vetodream also says the box won’t include a charger or EarPods. They also claim the iPhone 12’s packaging will become “thinner” and “exquisite.”

Code discovered in the company’s iOS 14.2 beta software also hints at the lack of EarPods in the iPhone box. So at this point, this is essentially a forgone conclusion. Prepare accordingly. 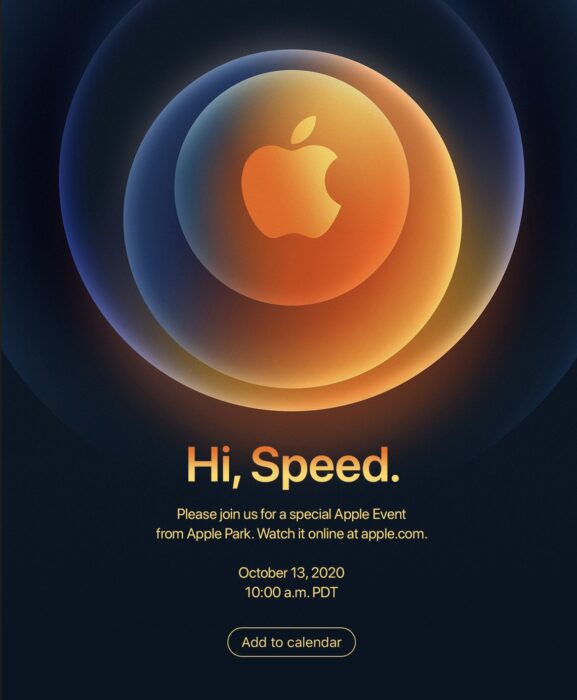 We’ve seen a ton of back and forth about the iPhone 12 launch date and we finally have an answer straight from Cupertino. Apple is going to launch the new iPhones during an online event on October 13th.

According to a leak from a Weibo, the 5.4-inch “iPhone 12‌ Mini will go up for pre-order on November 6th or November 7th with a release coming November 13th or November 14th.

A report from Bloomberg outlining Apple’s release plans states that all four iPhone 12 models will hit shelves in the fall and will do so at separate times. 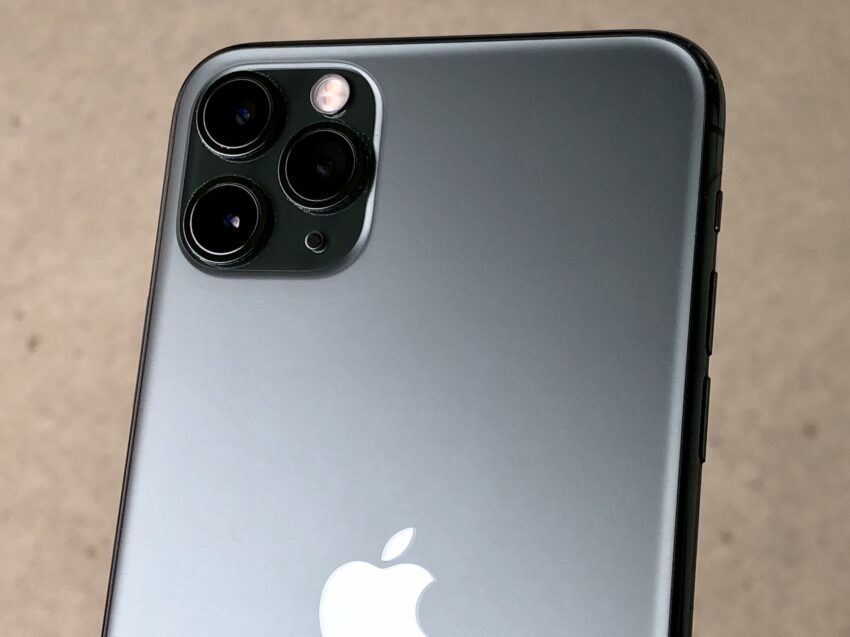