A few years ago Google had everyone excited over its Pixel Buds. Sadly, they never lived up to the hype. This year, if Google wants to give Apple’s AirPods a run for their money we need to see some serious changes. With that in mind, here we’ll go over five things we want from the Pixel Buds 2.

Android users have several excellent wireless headphones to choose from in 2019, including AirPods 2. That said, we think you should wait for the Pixel Buds 2.

Google’s new Pixel 4 is almost here, and many believe a new set of headphones will get announced alongside it on October 15th. Hopefully this time they have a premium design, a truly wireless design and a better case. That’s just a few of many things Google needs to change if they want to compete with Apple. In fact, here are five things we want to see from the Pixel Buds 2.

If Google’s new Pixel Buds 2 want to compete with Apple’s Airpods, or possibly outdo them, they need to make them completely wireless. And honestly, at this point, they have to be.

The current Pixel Buds have a wire connecting the two, which wraps around the back of your neck. This style isn’t new and wasn’t enough to win buyers’ hearts last year, this year, and won’t in 2020. This is the second year in a row we’re waiting for Pixel Buds, but come October 15th they might finally arrive, and they’ll be 100% wireless.

Besides the Pixel 3, Pixel 3 XL, and second-gen Pixel Buds, a reliable source tells me — with high confidence — that Google's fall hardware event will also introduce a Pixel-branded watch. Have a great summer!

For whatever reason, the original Buds only looked wireless. The Bluetooth chip, battery, microphone and more were all inside the bud, but Google still connected them with a wire. Most manufacturers put all of that in the wire to keep the buds small, portable, and comfortable. We’re not sure what happened with Google’s first attempt, but they simply have to ditch the wires.

The Pixel Buds 2 must compete with the AirPods, AirPods 2 and its wireless charging case, Galaxy Buds by Samsung, wireless buds from Bose, Jabra, Jaybird, and the many other alternatives on the market.

If there’s one thing the original Pixel Buds had going for them it was bass. All about that bass. They have a pretty impressive bass-heavy sound for how small they are. However, that’s not for everyone. How about the rest of the sound? Well, it’s decent, or what many would consider average.

If we can get some better mids, highs, and even some improved clarity all while making the second-gen buds wireless, count me in. The Google Home Max has some impressive sound, not to mention technology that makes the sound improve and learn from its surroundings. 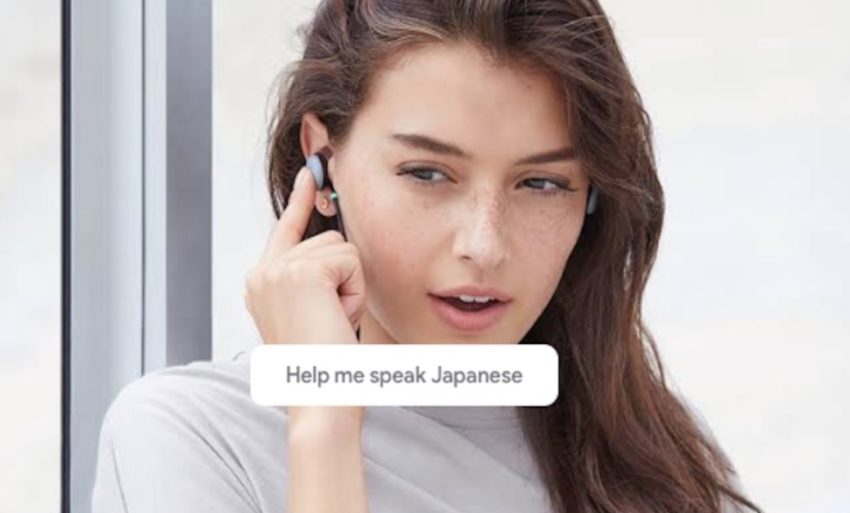 Google must improve the audio, use some technology to make the Pixel Buds 2 learn from the users’ ears, and better take advantage of the Google Assistant. And from what we’ve seen so far from Pixel 4 leaks, Google will have a lot of fancy new Assistant features this year. And don’t get me started on basic features like pausing the music when a user removes the buds from their ear, easy forward/back controls, and other things the competition already has.

The two biggest complaints I had with the Pixel Buds were the massive size, and how terribly they fit my ears. I have smaller ears than a lot of people, so that’s not entirely Google’s fault, but I’m not the only one saying that. Plus, those same two complaints were heard loud and clear around the web. The Buds were too big and too uncomfortable.

Google needs to slim things down, a lot, and improve the design. We know it’s hard to shove all of those electronics into a tiny thing that goes inside your ear, but Apple did it, and no-name brands do it. We don’t want Q-tips sticking out of our ears, but Google needs to deliver a better, smaller, sleeker design.

A Slim Case (With Wireless Charging)

For a 1st generation product, the Pixel Buds weren’t bad, but they weren’t great either. A big part of the experience is the case and one that recharges the earbuds. Google offered a nice little fabric case for its headphones, but we want something better. 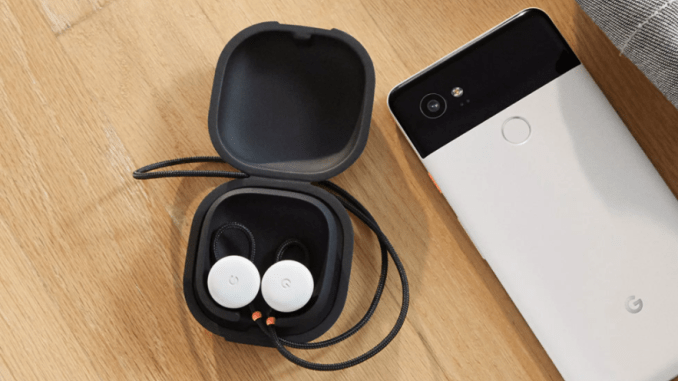 If Google wants to compete with Apple’s Airpods, they need to make the case slim, portable, pack a big battery, and maybe even offer wireless charging. And hey, maybe they’ll even let us wirelessly charge the headphones off the back of the Pixel 4, similar to Samsung’s reverse powershare feature.

And last but not least, Google’s Pixel Buds 2 should have the best battery life on the market. Most wireless earbuds only last 3-4 hours, at the most. Apple’s AirPods pushed that to 5 hours of playtime and set a new industry standard for what customers expect from wireless earbuds. Well, mostly. 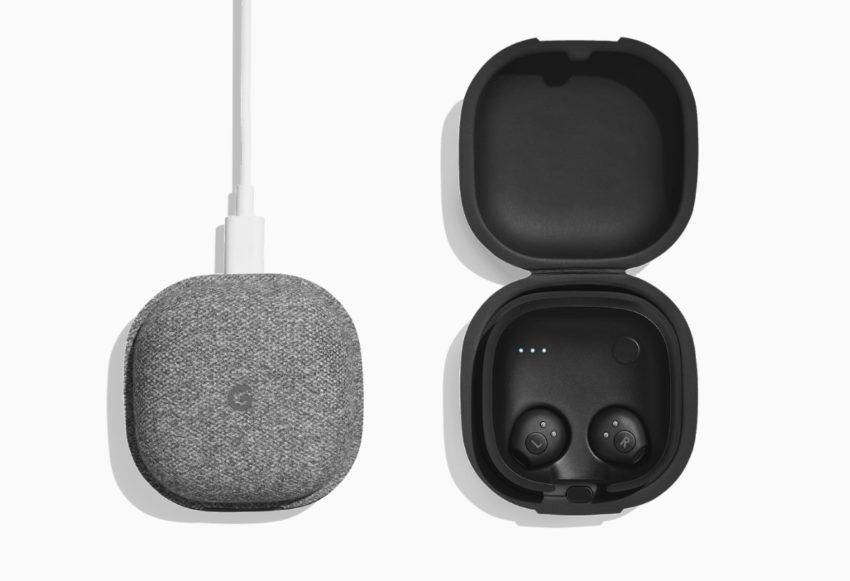 Basically, Google’s new truly wireless Pixel Buds 2 must offer 6+ hours of battery life, or more, and have plenty of juice to spare in the charging case. The originals claimed 5 hours, but we never had ours last that long.

This is just the tip of the iceberg. There are several things Google could do to make its next headphone better than ever before. These five will simply make them worth buying, and an alternative to the competition. We’re expecting some neat new AI features, Google Assistant commands, more routines, plus a sleek design.

That said, Google could always surprise us and make tons of changes that make these the best wireless earbuds of the year. We’ll have to wait and see. Google will officially unveil the Pixel 4, Pixel 4 XL, Pixel Buds 2, Nest WiFi, possibly a new PixelBook GO and more on October 15th. So, stay tuned for more details in the near future.