Two new Call of Duty: Black Ops 3 E3 trailers deliver a better look at the Black Ops 3 gameplay on the PS4. The new Call of Duty information arrived at the Sony press conference late on Monday night, following up a day of big gaming news across a range of publishers and platforms. 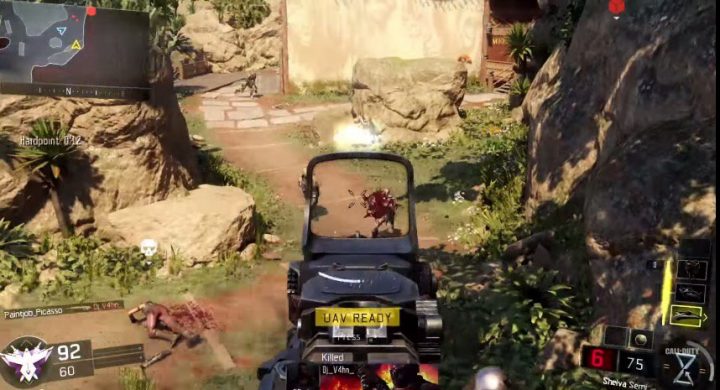 After a long wait we finally know what the Call of Duty: Black Ops 3 multiplayer mode looks like and it is an exciting mix of guns, robots and new special abilities that deliver a fast paced firefight with an array of weapons.

The two-minute Black Ops 3 multiplayer gameplay trailer is packed with weapon, new special abilities and frenetic combat that includes wall running kills and much, much more.

Right before showing off the new Black Ops 3 multiplayer gameplay Sony delivered an intense look at the new 4-player co-op campaign mode that allows players to work with a small squad of fellow gamers.

In this video we see new weapons, enemy vehicles and a lot of the new special abilities that come with the Call of Duty game.

If you want the first access to the new Black Ops 3 maps, you need a PS4. Treyarch and Activision announced on stage with Sony that the new  Call of Duty: Black Ops 3 DLC will come to the PS4 before the Xbox One.

This is something we expected, but it is a major change from the Call of Duty: Advanced Warfare release that delivered DLC to the Xbox One first. We know of four Call of Duty: Black Ops 3 DLC packs planned so far.

The latest Call of Duty DLC arrived on Xbox a month before the Playstation release. 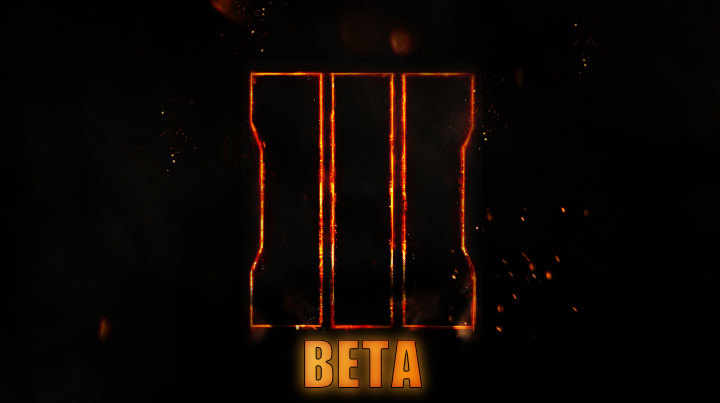 We saw similar early access for the Destiny beta last year, which delivered five days of playtime on the PS4 before the Xbox One beta arrived. Expect to see at least five days of early access to the Black Ops 3 beta on PS4. 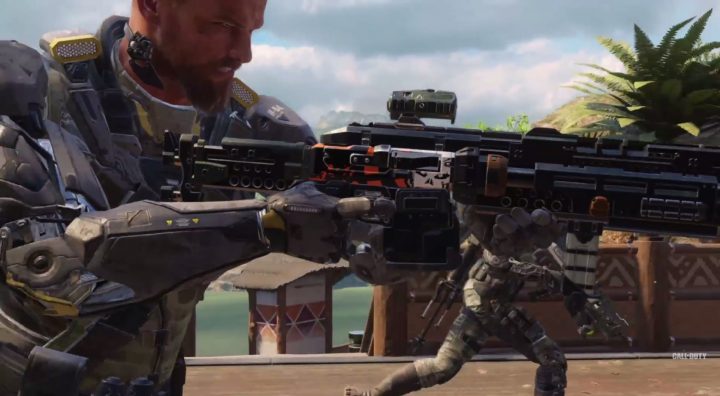 Choose Abilities Before a Mission

During the campaign portion of the event we learned that you can choose your abilities from the new specialist classes before the mission so that you can get the skills and powers you need to take on a specific target.

There are nine new specialists in Call of Duty: Black Ops 3 with different looks, abilities and progression systems in the multiplayer mode.

The footage shown on stage is for the PS4, and now that the PS4 and Xbox One are almost two years old they are the de-facto consoles to play Black Ops 3 on. Yes there is a version coming to the Xbox 360 and the PS3, but it is not the same game. In the Call of Duty: Black Ops 3 multiplayer video we see a disclaimer that some Gunsmith features are not available on the older consoles.

In the YouTube description for the video Activision and TreyArch caution, “PS3 and Xbox 360 platform version features and performance may vary compared to other platform versions.” on Twitter we also learn that the older versions will not impact the PS4, Xbox One and PC release.