As we push into 2016, we’re hearing about the phones that are in the pipeline for the new year. The list includes the iPhone 7, Samsung Galaxy S7, LG G5, and others. If you’re planning to upgrade next year, your eyes should be on this list of confirmed and rumored smartphones.

Shortly after their release, LG released the LG G4, a solid competitor for the Galaxy S6 and other name-brand Android smartphones.

If you’re looking for a smartphone in 2016, you won’t have a shortage of options. Companies have already announced a number of new devices and plenty more are on the way. 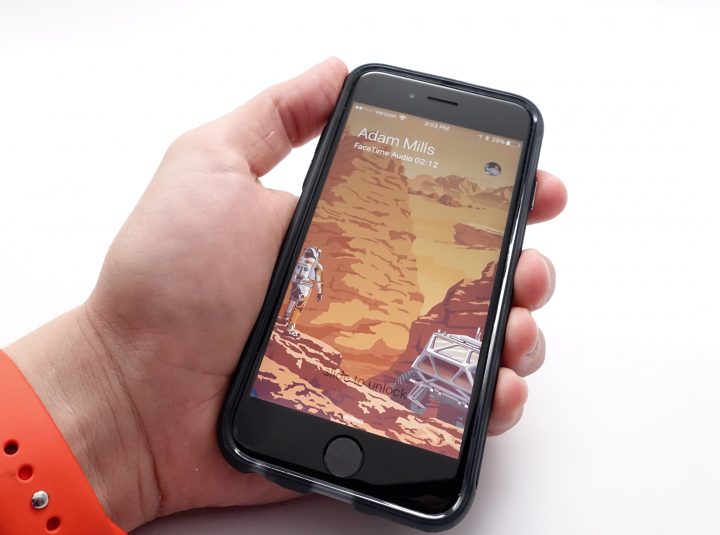 It’s early yet but we’ve already seen a number of exciting details emerge and today we want to take a look at a few phones you should have your eyes on as we push into 2016.

This list includes the best devices from early 2016 and we expect rumors to fill in the blanks as we close in on the summer and the holidays.