The iOS 10 update delivered some positive changes to the company’s mobile operating system but it also brought problems to the iPhone 5s and other iOS 9-powered devices.

Apple’s addressed some of these problems with iOS updates and its latest release, iOS 10.1.1, tackles a data issue plaguing the iPhone. 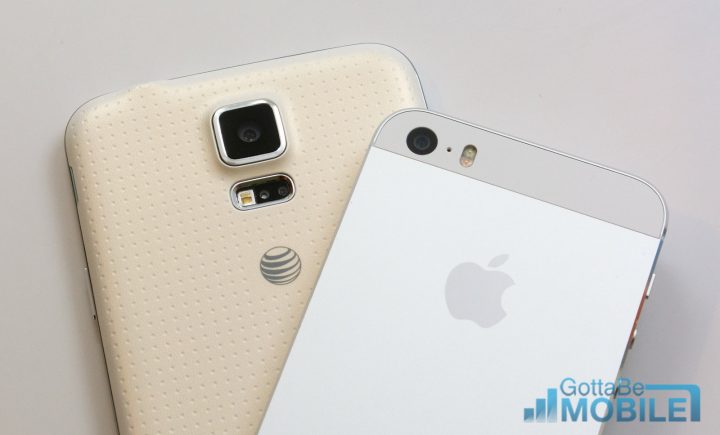 We’ll continue to update this with new details so check back for updates as we push deeper into the month.