Google already released Android 11 for developers to start testing and here’s what you need to know. The next version of Android isn’t coming out until later this fall, but you can download it today or join the open beta in a few weeks.

In this guide we’ll go over what you need to know about Android 11, the second developer preview, what to expect, potential problems, upcoming features, the public beta, and when we think the Android 11 release date will be.

Google delivered the first Android R Developer Preview on February 19th, 2020, which is a lot earlier than the usual March or April release. This means they’re trying to get ahead of schedule and deliver the next version of Android faster than ever before. Then, the second dev preview in mid-March. Surprisingly, some devices from brands like LG are still waiting for Android 10, while Google is moving ahead to Android 11. 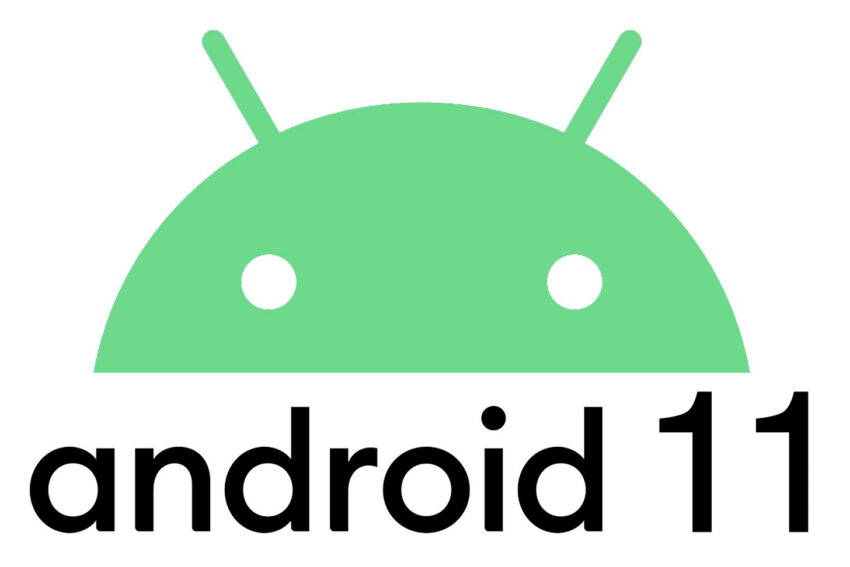 First things first, when will Android 11 get released? Well, that’s a complete mystery for now as Google only just started the developer preview. And while they already released Android 11 beta 1.1 on March 4th, and beta 2 a few weeks later, this is still only the beginning. We have several months of waiting, beta testing, and beta releases before it’s actually available for the public.

That said, we expect the Android 11 release date sometime in July, or very early August and a little earlier than previous years. Plus, Google already offered up an Android 11 release and beta timeline you can see below. That’s exactly what you can expect for the entire Android 11 testing phase. As a comparison, Android 10 started on March 13th and got released near the end of August 2019.

Google released the first Android 11 developer preview for the Pixel 2–Pixel 4 XL, and that’s all. Only a few devices are supported right now, but that will change soon once the open beta program begins in April. And no, the original Pixel and Pixel XL are not included, and will not get Android 11.

We’re expecting Google to do the same thing as last year, and open the beta program to other manufacturers like OnePlus, Sony, Nokia, LG, and hopefully even Samsung. That way big phone brands can start testing earlier and release actual updates faster than previous years. The Android P beta from 2018 was available for 11 different devices and Google increased that to over 20 in 2019.

We’re hearing that Google has even more partners and manufacturers on board this year, which should make updates come faster towards the end of the year. If you have a phone from OnePlus or others, don’t expect the Android 11 beta to arrive until April. We could see betas for other devices after Google’s annual I/O developer event in March, but that’s doubtful.

It looks like they will release three developer previews, followed by three betas, then the official update in July.

Basically, just know that the first versions of Android 11 are available for Google phones, but in the coming weeks and months we’ll see more information, more betas, and Google will open up access to other phones and partners.

Considering things are still new we don’t have a full list of Android 11 features or changes just yet. That said, Google did release some information we’ve detailed below. Keep in mind that this is for developers, and the list targets developers. As a result, we’re not seeing too many exciting “consumer-focused” features. They’ll announce those in March.

Then, we’ll update this list as we learn more and additional beta updates arrive.

At some point in the near future, there will be an easy enrollment into the Android 11 beta for anyone and everyone that owns a Google Pixel 2, Pixel 3, or Pixel 4 smartphone. We’ve seen this every year, and Google already confirmed that the public beta will open “in the coming weeks” which likely means after Google I/O in March.

Once it does, you can go to www.google.com/android/beta to join.

Right now, it simply states that the Android 10 beta is closed. Once the Android 11 beta opens there will be a large blue “Enroll” button. Click that, agree to the terms, and Google will automatically send you the Android 11 update directly to your phone. You just have to accept the update notification, download the files, and wait for your phone to reboot.

So, again, we recommend that most Pixel owners simply wait for the beta program to begin. It takes all the hassle and risks out of testing early software that’s not finished and not meant for regular customers.

Both Android 9 and Android 10 were massive updates, but a lot of the changes were behind the scenes more so than forward-facing features. Obviously the interface will have changes throughout, new goodies, and additional options, but most of the big stuff won’t be visible to users. And that’s perfectly okay, as Android is a very mature software experience.

That said, we have detailed some Android 11 features we want and expect to see, and we’ll finish with those. So, along with everything detailed by Google above for the “what’s new” section, we’re expecting these changes (and more) in Android 11.

Obviously some of these have already been seen in leaks or previous Android 10 betas and never made it to the global release, while others are things we want that others have. A lot of features from Samsung and OnePlus have been baked into Android by Google over the years, and we expect that trend to continue. This is a small list for now, but it will grow significantly as Google releases more information.

Just keep in mind that everything is still very early, new, and unknown. We’re still only on the second Android 11 developer preview, and we’ll get two more soon. Then, expect more details, new features, tons of info and three additional public betas of Android 11 that anyone and everyone can try. Then, Google will follow that by releasing Android 11 in July or early August for the whole world.

Basically, get excited and stay tuned for more details.