How to Download & Install the Android 11 Beta Right Now

Google recently released the second Android 11 Developer Preview beta, and here’s what you need to know. This post will go over a few early details and shows you how to install Android 11 right now on your Google Pixel 2 through Pixel 4 XL device.

Keep in mind that this is still only the second Android 11 or Android R preview, meant for developers to start working on and testing. As a result, there isn’t an easy beta program to join where Google will automatically send you this new version of Android. Instead, it’s currently only available to manually download and flash, or as an emulator.

Basically, this isn’t meant for your daily device or beginners and is only the beginning stages in the inevitable Android 11 release. We don’t recommend average users try it yet. 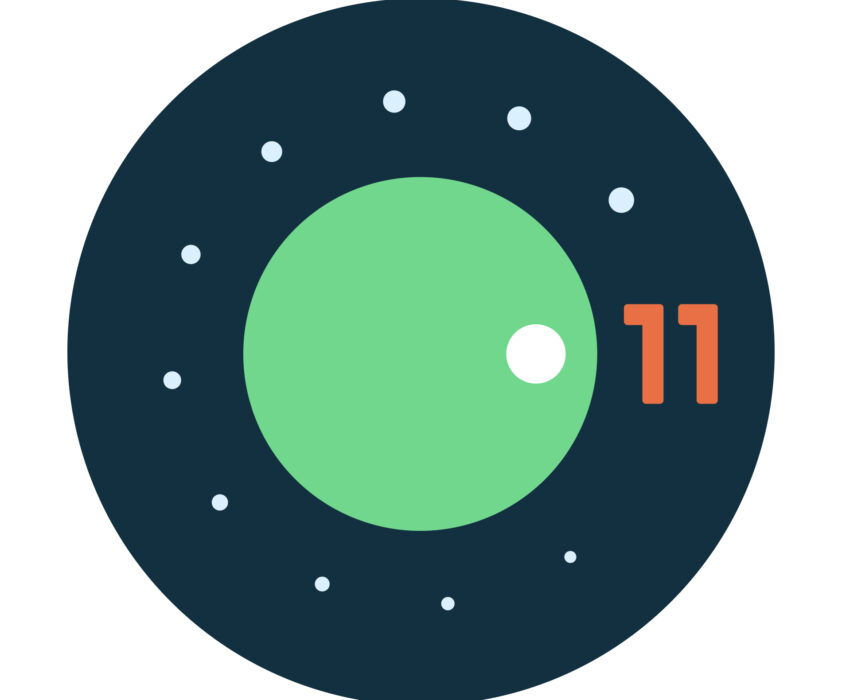 Again, developer preview versions of Android are very early and for developers only. That’s because they’re not suitable for daily use by early adopters or consumers, at least not yet. To flash Android 11 you’ll have to fully erase and reset your phone, so make sure to back up any important data first. A proper “beta” with over-the-air updates will arrive in the coming weeks.

We expect Google to add more devices to the beta sometime in April, similar to previous years. For now, only the above-listed devices are supported.

Since there isn’t an easy beta to enroll in, yet, you’ll have to manually download and install the files right from Google. This is known as “side-loading” and it’s not for the faint at heart. That said, Google did just release a new flash tool, which might make things easier. Make sure you download the right files for the new flash tool, or for the old way you’ve been doing for years. Either way, if you’d rather not wait, here are the links and info to download and install it yourself right this moment. (Updated links) 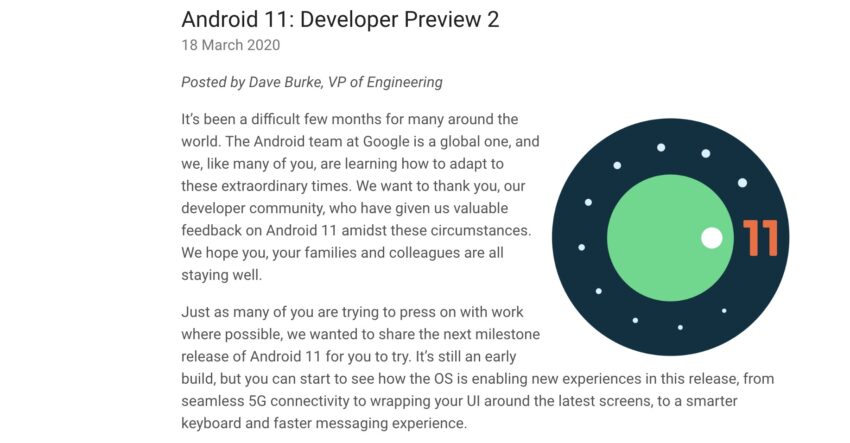 There are several different ways to manually flash the Android 11 factory image files provided by Google. Whether that’s with ADB, custom tools for flashing, or something else. Our guide has an easy method that works great for beginners, but then again, we don’t really recommend any of this for beginners. Or, use Google’s new very own method, which apparently works great.

If you’re up for the challenge or are a developer that knows what you’re doing, go ahead and download and install Android 11 Developer Preview 2 right now. Otherwise, Just wait for the official beta that you can enroll in where Google sends you the update. It’s easier, safer, and less of a hassle. Plus, with the beta program, you’re always on the latest release and you can easily unenroll and instantly revert back to Android 10.

So, give Google’s latest Android 11 beta 2 a try right now, then stay tuned for everything that’s new, what to expect, and when it’ll actually get released to the public later in the fall. This news is still developing, so we’ll update this post as we learn more.