Anthem is a science fiction RPG set in a post apocalyptic world. You are a Freelancer who works outside of the wall that keeps humanity alive. You can play alone, but you will need to play with friends to complete some of the missions. You must venture out into the wilderness to take on enemies, nature and other surprises.

You wear customizable suits that come with different strengths and you can upgrade these and add new weapons. Some are fast and nimble, and others are big and heavy but full of armor and ammo. These suits are called Javelins. You can fly with these suits, boost run and even swim at high speed in the suit.

You’ll explore the open world, take on missions and you can choose what you engage and what areas you explore as you protect civilization. You’ll be able to play with up to four people in a squad as you collect loot, complete raids and take on missions.

The video above shows pre-Alpha footage that shows off the beauty of this world even in a very early build. We know that you will be able to see much more of Anthem at EA Play in June. This event takes place alongside E3, and it is where we will get our next look at the game.

In the early build the world looked beautiful with vibrant scenes that are full of life and interactions. The game has surely change since 2017, but we know that there will be loot alongside the missions.

On Reddit Brenon Holmes, technical director of Anthem says the graphics are not being downgraded from the original E3 trailer shown in mid 2017.

Expect to learn a lot more about the Anthem world, graphics and gameplay features at EA Play.

If you are at EA Play, you will be able to play Anthem early. While the release is almost a year away, EA is bringing the game to their trade show so that gamers can test it out. You need to register for EA Play, which takes place June 9th through 11th at The Hollywood Palladium. You can pre-register for tickets, which is the best way to make sure you get a chance to play Anthem early.

If you can’t make it there, you can use EA Access or Origin Premium Access to play Anthem early on Xbox One and PC.

There are two Anthem editions that you can pre-order now. There is no special edition with physical items, but there are in gamer bonuses. Here’s what they are and what you get with each edition. The standard edition is $59.99 and the special edition is $79.99.

If you upgrade to the Legion of Dawn edition for $79.99, you get the above and the following items;

You can save 10% with EA Access or Origin Access and can save 20% with Amazon Prime or Best Buy Gamers Club Unlocked when they go on sale. 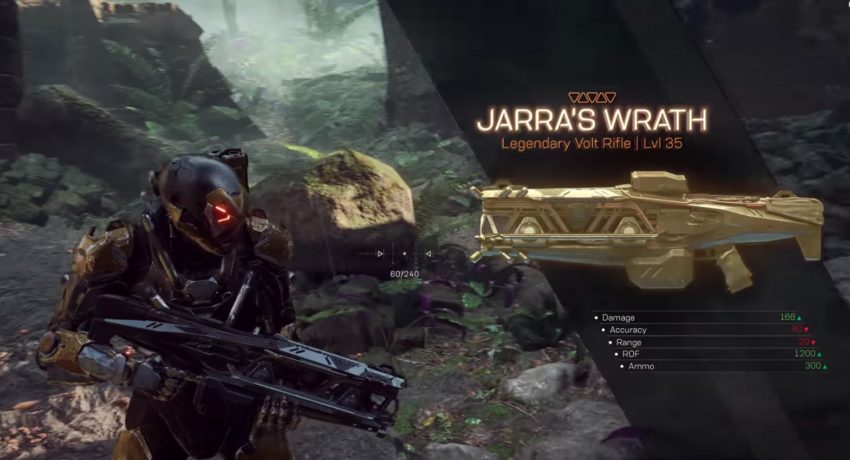 Gamers are concerned about the loot and loot boxes in Anthem.

There will be Anthem micro-transactions. Gamers will be able to buy cosmetic items to customize their armor suits, known as Javelins. This is good news, but gamers will likely still be cautious.

EA claims to have learned from the mistakes made with Star Wars: Battlefront 2. EA Executive Patrick Söderlund told The Verge, “I’d be lying to you if I said that what’s happened with Battlefront and what’s happened with everything surrounding loot boxes and these things haven’t had an effect on EA as a company and an effect on us as management,” adding. “We can shy away from it and pretend like it didn’t happen, or we can act responsibly and realize that we made some mistakes, and try to rectify those mistakes and learn from them.”

Time will tell if this is real, or if it is only a ploy to convince gamers to buy in. EA doesn’t plan to turn on “Live Services” until after the launch. This means adding in micro-transactions after gamers buy the game, and are already invested. At that point things may change, and definitions of pay to win may change.

Brenon Holmes, Anthem’s technical director, confirmed that loot boxes were being discussed to monetize Anthem, but members of the development team share the concerns of gamers. Holmes writes, “Personally I prefer games where the ratio is somewhat reasonable… ie: I can reasonably acquire currencies to purchase things through regular play,” adding, “Personally, I also don’t like it when some things are only available for premium purchase.” 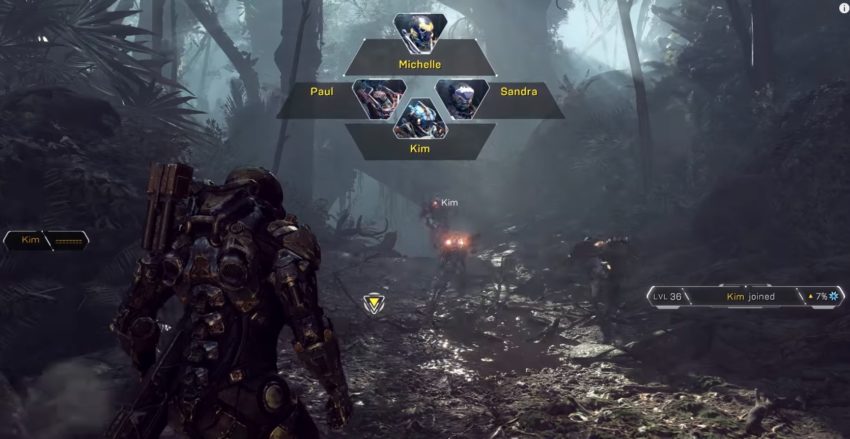 Expect an Anthem beta where you can play with friends.

If you pre-order one of the Anthem editions, you will get, “VIP access to pre-launch demos.”

This makes it sound like there is an open beta that anyone can play, but if you pre-order Anthem, you will be able to play before other gamers.

There’s no more information on how long this will last or when the Anthem beta start date is.

Originally shown alongside Xbox exclusives, Anthem is not tied to the Xbox. Anthem is coming to PC, PS4 and Xbox One in early 2019. Expect to see upgrades for the Xbox One X and PS4 Pro that delivers better graphics and gameplay.

There is no mention of Anthem for the Nintendo Switch and we don’t expect EA will add in support as a surprise at EA Play.