The Apple Pencil does a great job for artists, students and anyone who wants to doodle or take handwritten notes digitally. Unfortunately, the Pencil doesn’t work with every iPad Apple makes. We’ll look at which iPads you can use the Pencil with and offer some alternatives if you don’t want to upgrade an incompatible iPad. We’ll also offer some Apple Pencil tips and tricks from our past articles. 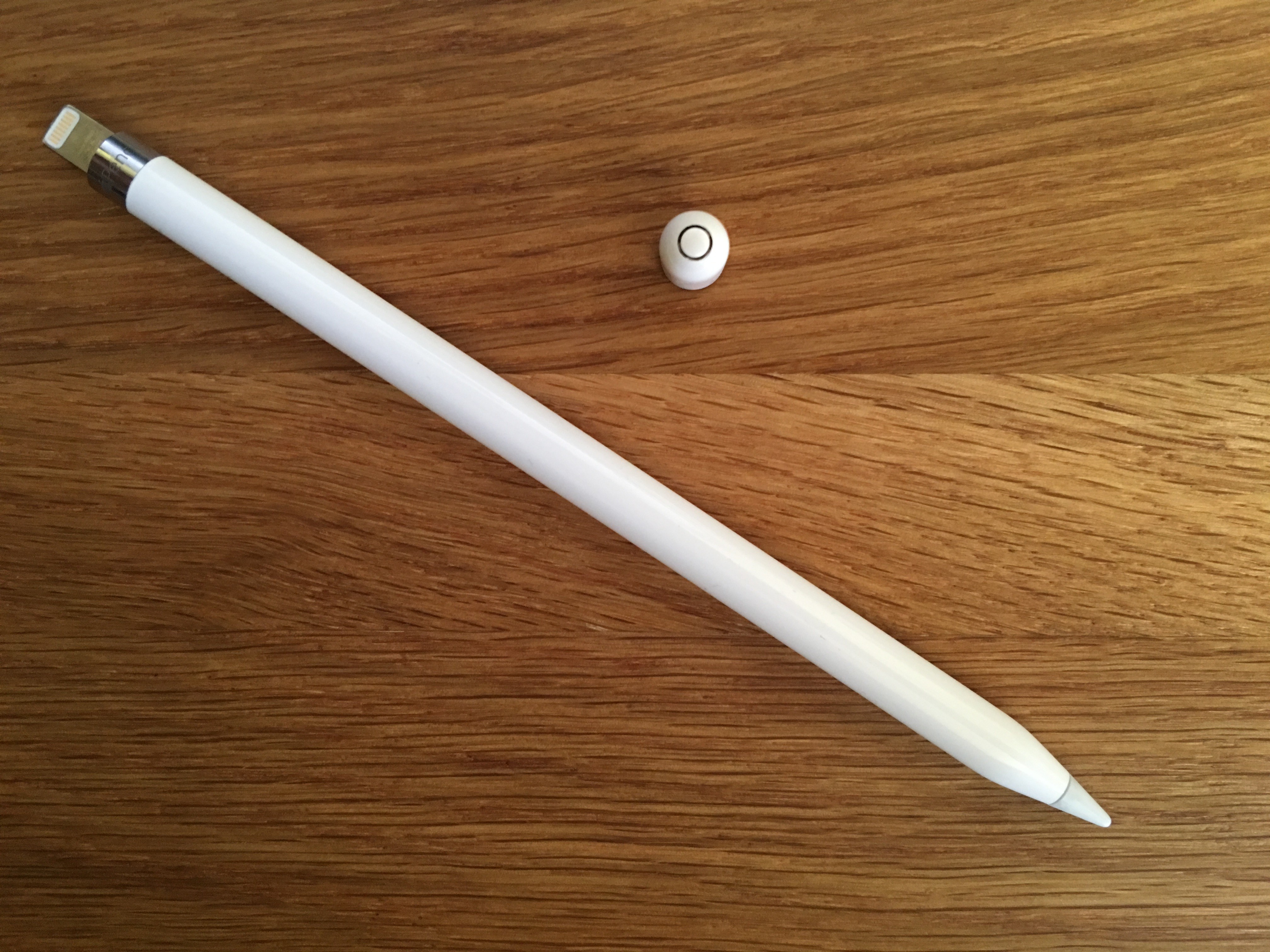 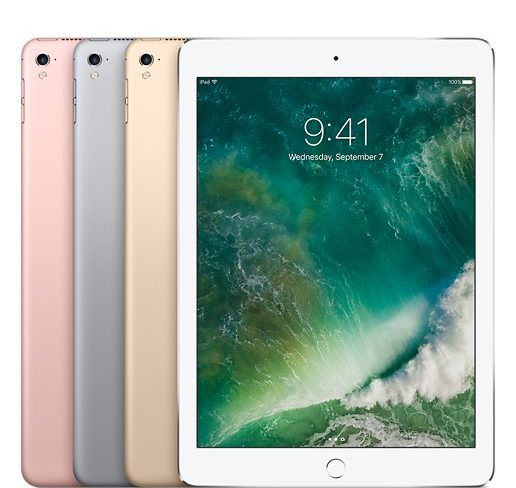 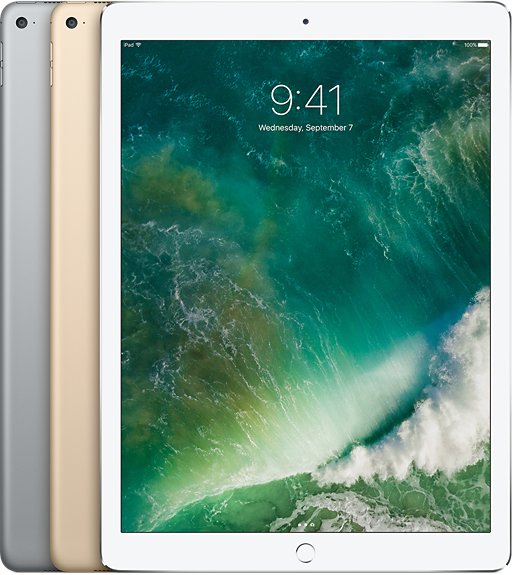 The 12.9-inch iPad Pro works with the Apple Pencil and comes in three colors, Space Gray, Gold and Silver.

Apple just released an update to the regular non-Pro 9.7-inch Apple iPad. It costs less than any other brand new iPad ever introduced starting at $329, but it doesn’t work with the Apple Pencil, despite the fact that it’s the latest iPad out of Apple’s headquarters. It’s not an iPad Pro model, instead fitting more in the education and low-end tablet markets. That might surprise people used to Apple focusing on the high-end market ceding the budget devices market to the competition. With Chromebooks becoming more popular in schools, it seems Apple chose to go after them with this new lower cost option. However, they didn’t put support for Apple Pencil in the new tablet. 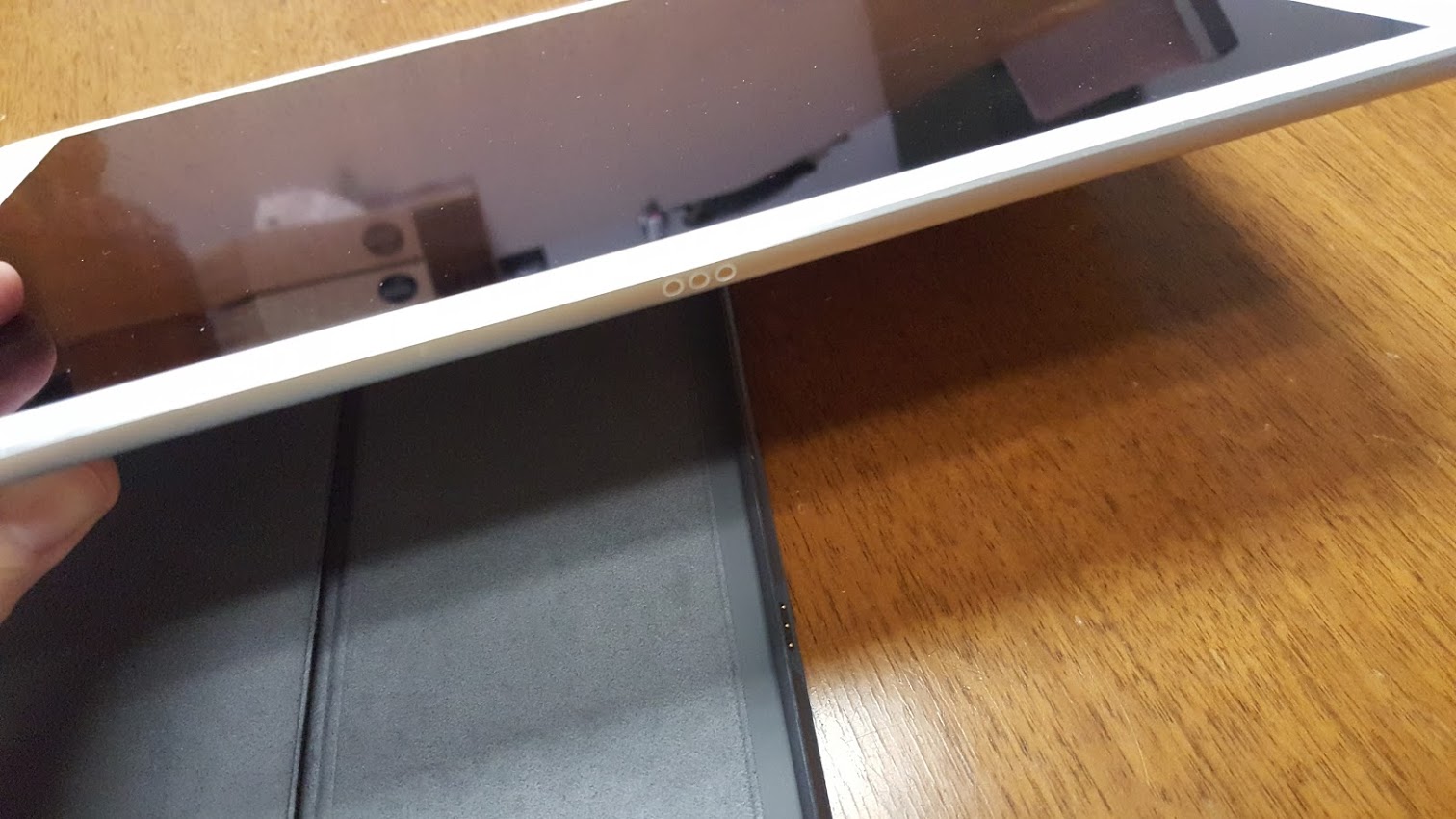 To keep prices low on this model, they didn’t include the Apple Pencil or the Apple Smart Connector that hooks up to their Keyboard Cover, which starts at $149 for the smaller model.

People who own a non-Pro iPad can still use a stylus and get fine-point inking to take notes or even draw and paint in beautiful art apps. We published a list of alternatives to the Apple Pencil. The tools from Adonit work best. They offer my favorite alternative, the Adonit Dash 2. It has a fine tip like the Apple Pencil and doesn’t need the user to pair it with Bluetooth, like most fine-tip stylus options.

Wacom makes the Wacom Fineline 2, another great stylus for art and writing on the iPad. It cost $59.95 and comes in 4 colors. It works with every iPad, but the iPad Pro 9.7-inch for some reason. You get pressure sensitivity and a fine tip. Charge it with a micro-USB cable.

We published 12 tips and tricks that can help you get the most out of your Apple Pencil, if you do get one. 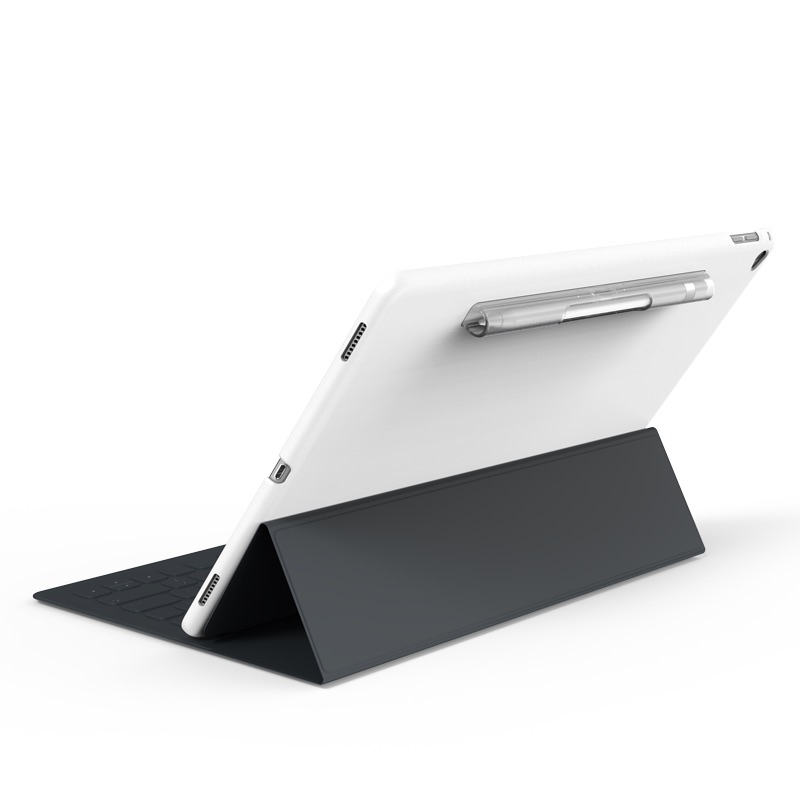 First, make sure to get a case or attachment that will keep the Pencil with your iPad Pro. I like the Switch Easy Cover Buddy. It sells for $39 on Amazon. 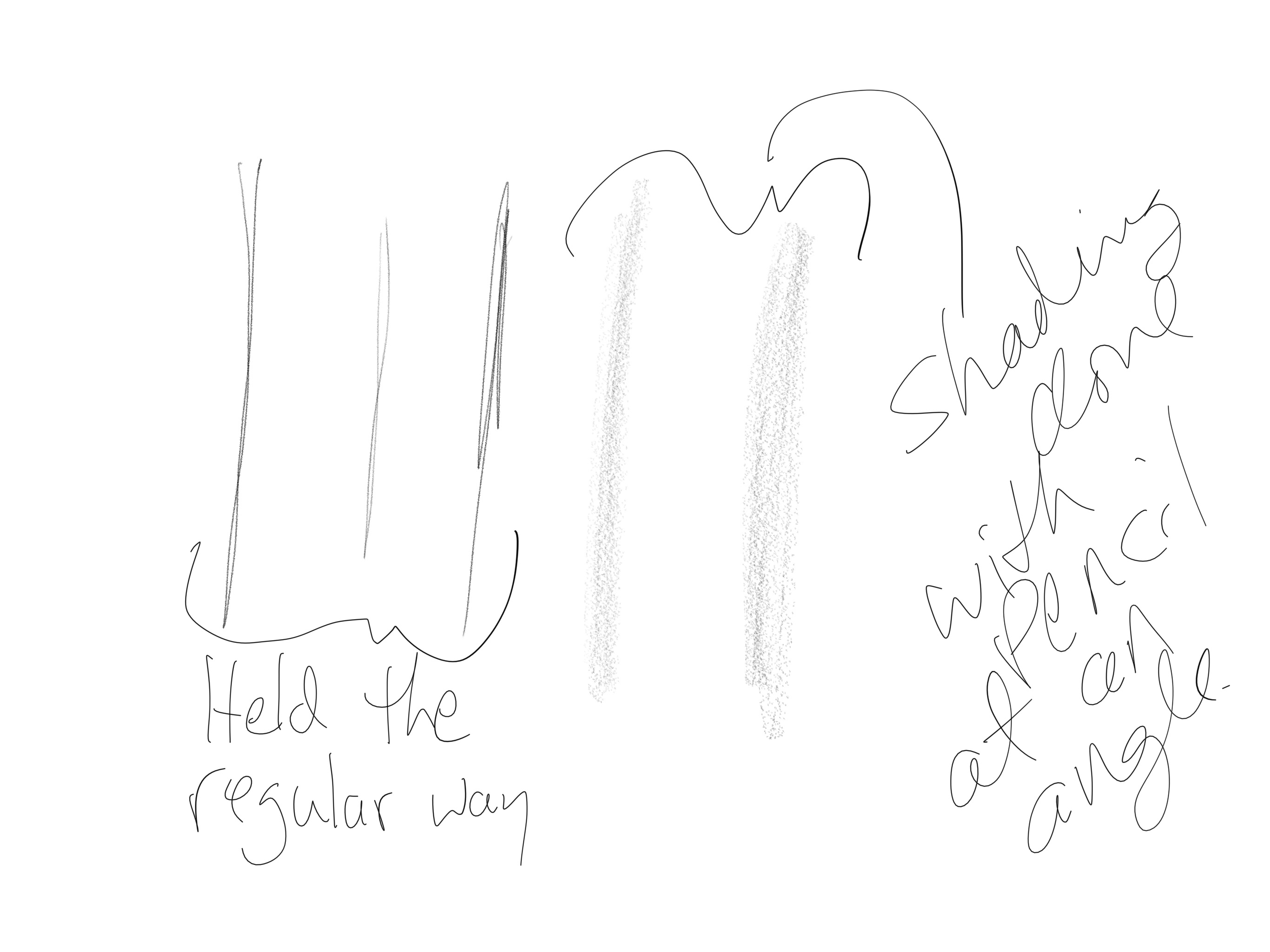 Hold the pencil normally and get regular lines. Hold it at an extremely low angle and draw using the side of the tip and you get shading.

You can use the art features by doing two things. Press harder to get darker and wider lines in supported apps. Also, hold it like an art pencil and press using the side of the tip instead of the small tip to get shading as seen above.

See the link above for other tips like putting paper over the iPad Pro screen and tracing through the Paper using the Apple Pencil.