Apple keeps the Retina display but delivers a more attractive price-point. The WiFi iPad is $329 and the LTE iPad is $459. Apple did not announce a 2017 iPad mini at this time and there was no iPad Pro 2 announcement.

The new iPad will go on sale Friday on the Apple Store online and will be available in stores next week. The 2017 iPad is available in silver, gold and space gray. Apple also announced the Apple Clips app and a Product (RED) iPhone 7. 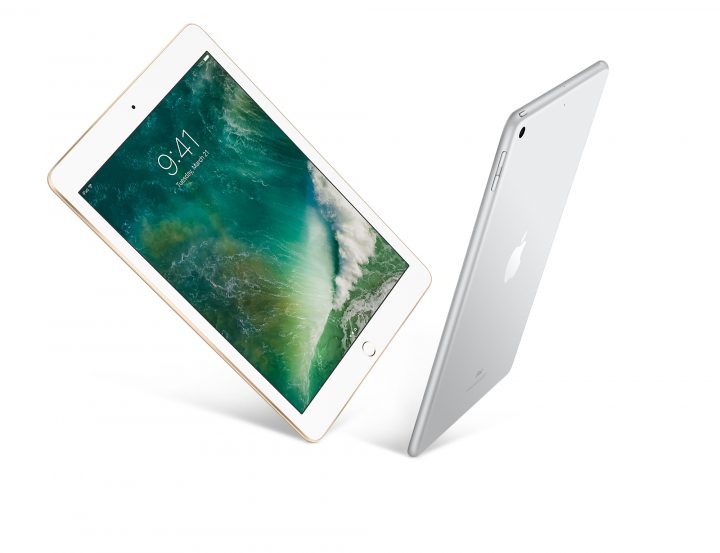 The 2017 iPad lineup arrives with the 9.7-inch iPad, which is essentially the iPad Air 3.

Apple no longer lists the iPad Air on the main Apple Store, though the iPad mini 4 remains highlighted for the time being.

“iPad is the world’s most popular tablet. Customers love the large, 9.7-inch display for everything from watching TV and movies, to surfing the web, making FaceTime calls, and enjoying photos, and now it is even more affordable,” said Philip Schiller, Apple’s senior vice president of Worldwide Marketing in a press release announcing the new product. “New customers and anyone looking to upgrade will love this new iPad for use at home, in school, and for work, with its gorgeous Retina display, our powerful A9 chip, and access to the more than 1.3 million apps designed specifically for it.” 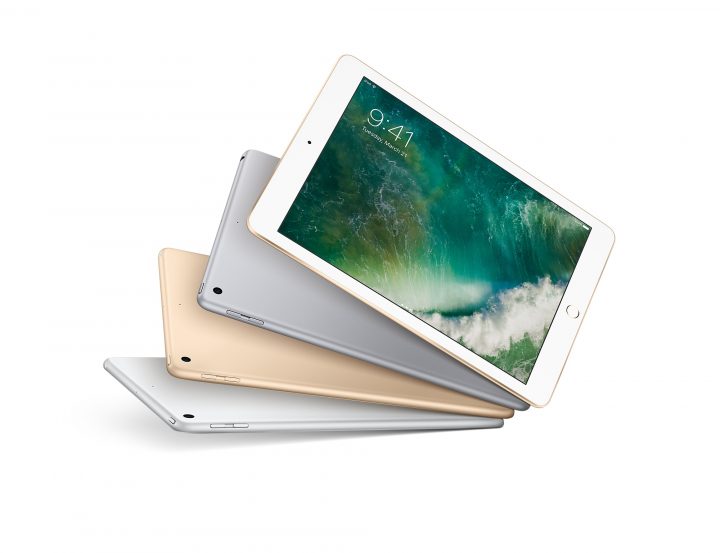 The new 9.7-inch iPad is available in three colors.

The new iPad includes Touch ID, Apple Pay and supports Slide Over, Split View and Picture in picture multitasking. The new iPad runs iOS 10 and will receive an update to iOS 10.3 in the near future. Apple packs in a new Apple A9 processor with an M9 coprocessor. The LTE model works on Verizon, AT&T, Sprint, T-Mobile and GIGSKY. On the back of the new 9.7-inch iPad, Apple includes an 8MP camera and there is a 1.2mp camera on the front.

Users will need a new case as the 9.7-inch iPad Pro cases will not fit and it looks like the iPad Air 2 cases will not fit the new iPad either. Apple sells Polyurethane Smart Covers for iPad for $39 in charcoal gray, white, midnight blue, pink sand and (RED).

Everything We Expect Apple to Announce in 2017
Related Topics:9.7-inch iPadAppleiPadiPad Air 3Technology