Apple Reveals Simple Reason You Should Buy an iPhone 6

This is the latest in a series of iPhone ads from Apple, following up on Justin Timberlake and Jimmy Fallon ads that launched the iPhone 6 and more recently the Shot on iPhone ads that showcased beautiful videos shot with the iPhone. 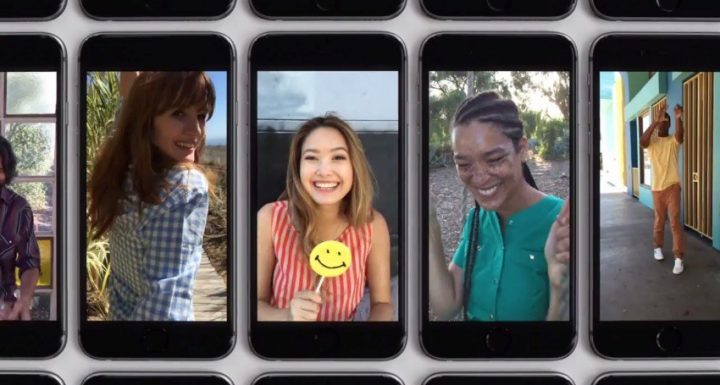 These may be the last new iPhone ads before the iPhone 6s release date that Apple is reportedly preparing a blockbuster fall with up to 90 million units of the iPhone 6s and iPhone 6s Plus.

In the first new iPhone ad Apple tells viewers that, “99% of people who have an iPhone, love their iPhone.” Apple touted this number during the Apple Watch event earlier this year, specifically mentioning the iPhone 6 and iPhone 6 Plus.

This iPhone 6 ad highlights a variety of people dancing and having fun, but doesn’t spend a lot of time showing off what the iPhone 6 can do, but the screen is the showcase for a lot of happy people.

Apple makes the iPhone and iOS, the software that powers it. Android smartphones run Google’s software with a customized layer and hardware from companies like Samsung, LG and HTC. This can lead to duplicate apps and to delays in upgrades to the latest software.

In the new iPhone 6 ad we see a collection of Apple apps and several beautiful iPhone games that are in the app store. Apple does not make these games, but they are on the App store for users to download or buy.

The new ads come as the Samsung Galaxy S6 delivers bigger competition with a premium design that looks in some ways like the iPhone. The new “If it’s not an iPhone, it’s not an iPhone” tag line may be a subtle jab at Samsung and the Galaxy S6 and Galaxy S6 Edge. Despite the upgrades to the iPhone 6 and iOS 8, there are still some reasons Android is better than iPhone.