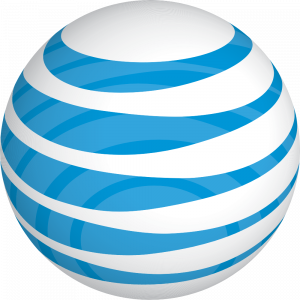 To line up with the Samsung Galaxy S7 and Galaxy S7 Edge release date, AT&T is offering big money for your old smartphone, even if it isn’t worth anywhere close to $650 through normal trade-in offers. AT&T Wireless is paying more than your old phone is worth to get you as a new subscriber without cutting the up-front price of their phones. 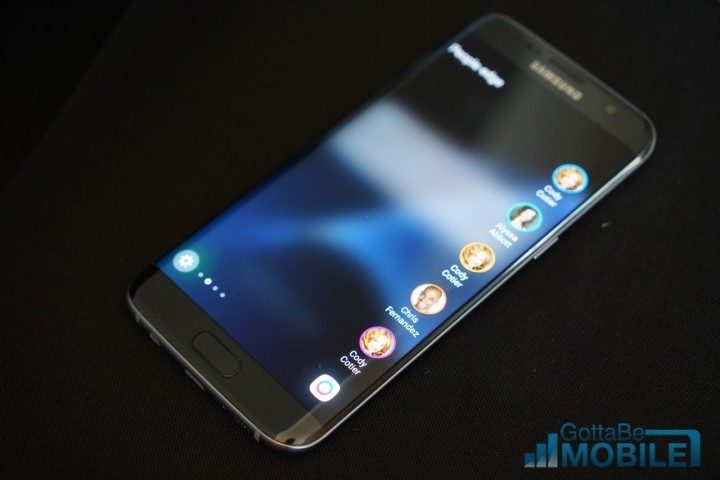 This BOGO on the new Samsung S7 starts on March 11th and runs through March 31st. During this time you can use the links on this page to get a deal on the Samsung S7 and the slightly larger Samsung S7 Edge. With this deal you can buy one Samsung, get one free and there is no need for an AT&T promo code to save. You can mix and match these phones and other Samsung phones to get the deal

If you choose to use the $650 AT&T switch credit you need to follow a few simple steps to get the credit.

The amount of your prepaid Visa is the amount of your ETF or remaining device payments on the final bill, minus the Buyback value of your old phone. This is up to $650, but not everyone will get that amount. 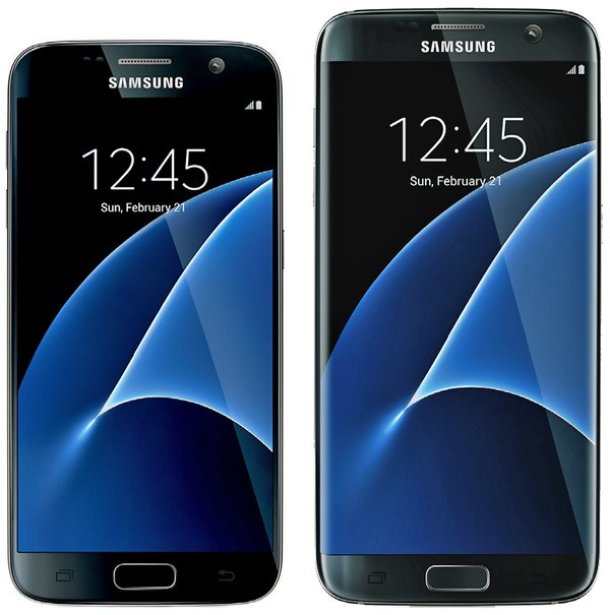 The new Samsung S7 & S7 Edge BOGO deal is available to current AT&T customers who are at the end of an older two-year contract or who want to pay off their current phone and sign a new AT&T next installment plan. To take advantage of this deal you need to follow these steps.

If you cancel the service on either device you will owe the remaining balance on that phone. Be sure to read the fine print.