These are the best FIFA 18 deals you will find on Black Friday and early FIFA 18 Black Friday deals you can buy right now. You can save $30 on FIFA 18 if you buy the new FIFA this week.

We are seeing a ton of FIFA 18 Black Friday deals that allow you to save 50% on the new FIFA game. Some of the deals are available now, while you will need to wait until mid-week for others.

Here are the best FIFA 18 Black Friday deals you can find. You can buy now to start playing without waiting up late at night or standing in line.

Most deals are available on the disk version of the game, but there are some FIFA 18 deals on the digital version. 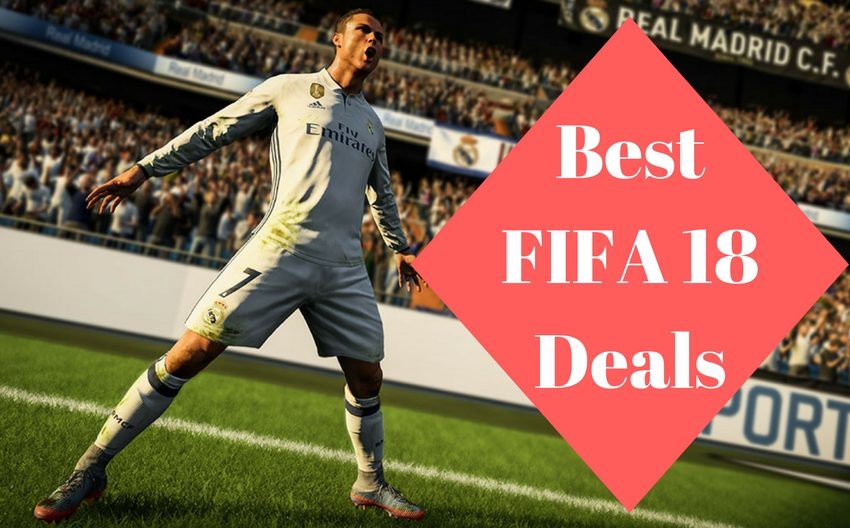 On Black Friday and throughout this week you will see other deals at retailers that cut the price lower.

These are the best deals we will see, and you can buy most of them in store and online. We recommend looking online unless you like standing in line.

When to Expect Bigger FIFA 18 Deals

Don’t expect to see any bigger FIFA 18 deals after Black Friday. This is 50% off the new FIFA game and it is unlikely that we will see any more deals through Christmas that beat it. We might see some deals come close, but we don’t expect any to beat it.