These are the best Galaxy S20 microSD cards available for those that want extra storage on their phone. While 128GB of space is plenty for most people, some will want to add an SD card and have a little extra.

In fact, you can easily add up to 1TB of storage to your Galaxy S20, Galaxy S20+ or Galaxy S20 Ultra, giving it more storage space than almost any other phone around for all your apps, games, movies, music or 8K video. Originally rumors said Samsung would ditch the SD slot like they did the headphone jack, but luckily they didn’t. So, use our links below to make your phone even more capable. 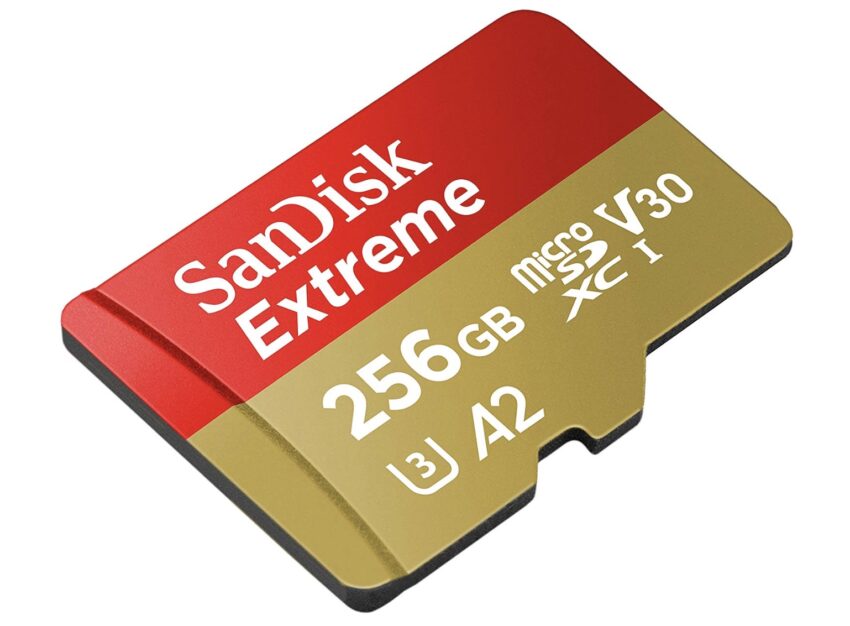 While microSD cards come in several different sizes and speed ratings, if you’re just looking for an all-around great microSD card for your Galaxy S20 get the SanDisk Extreme A2. With 256GB you get way more space, and the “A2” branding means SanDisk designed the card to deliver the best possible performance for smartphones and apps. It’s even available locally at Best Buy for a few more dollars. 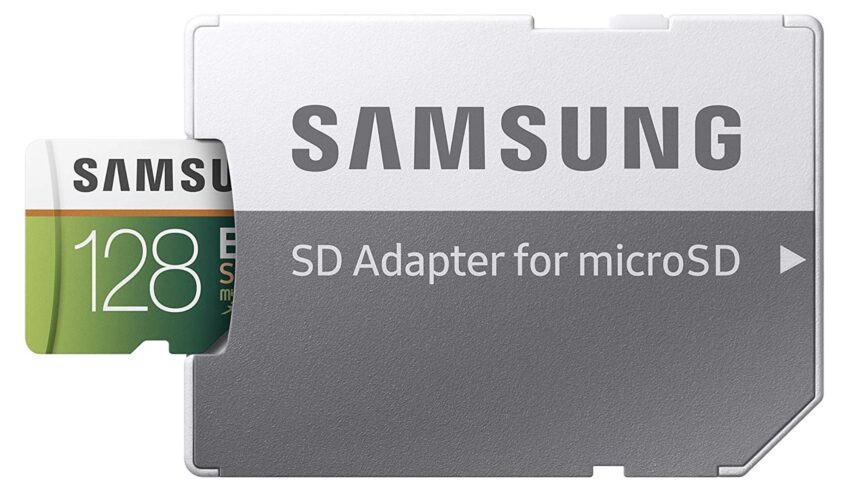 Those looking for an affordable way to get a little extra storage on the Galaxy S20 can just snag this 128GB card from Samsung. It’s not the biggest, best, or the fastest, but for $19 you can’t really go wrong. This doubles the internal storage on your phone for less than you’d spend on lunch. 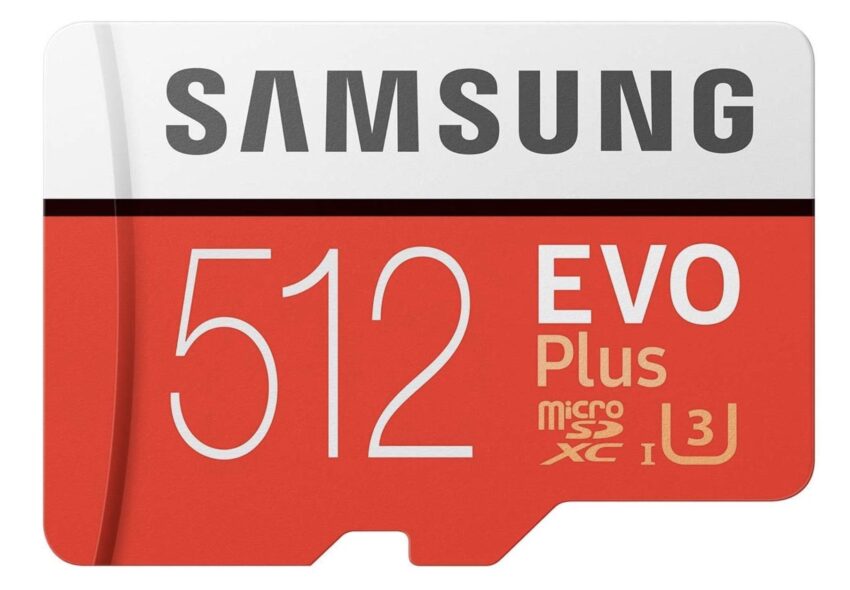 If you just want a ton of space and that’s all that matters, grab this 512GB EVO+ card from Samsung. It’s still a class 10 with a “U3” rating, so it’s fairly fast compared to the competition or Samsung’s “Select” brand, but it won’t be as fast as the storage inside your phone. Either way, this is a great option that will play nice with your Galaxy S20 and all your apps. Get it from Amazon though, because it’s twice as expensive and $150 at Best Buy stores. 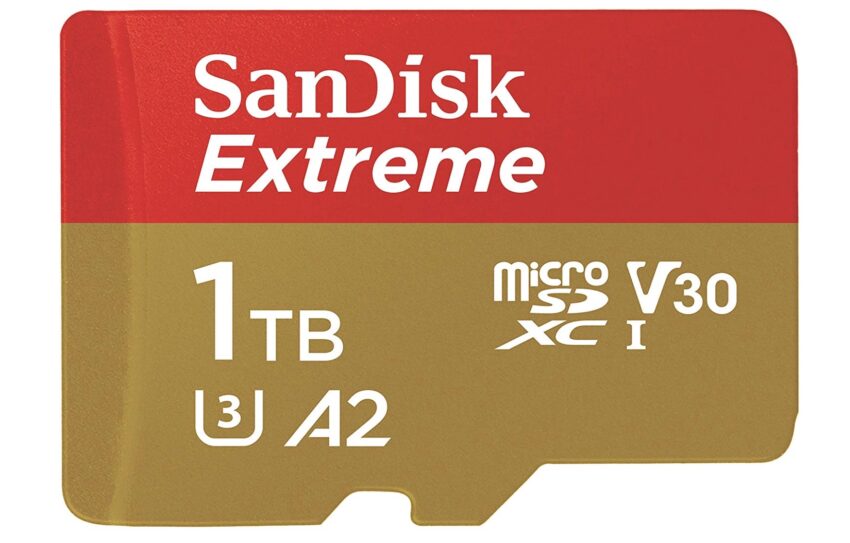 You just bought the powerful new Galaxy S20 Ultra and now you want as much storage space as technically possible in 2020, and money is no object, then you buy the SanDisk 1TB microSD card. Yes, that’s over 1,000GB of space in the company’s fastest A2-rated chip. This is one of the biggest and fastest cards money can buy, so go big. 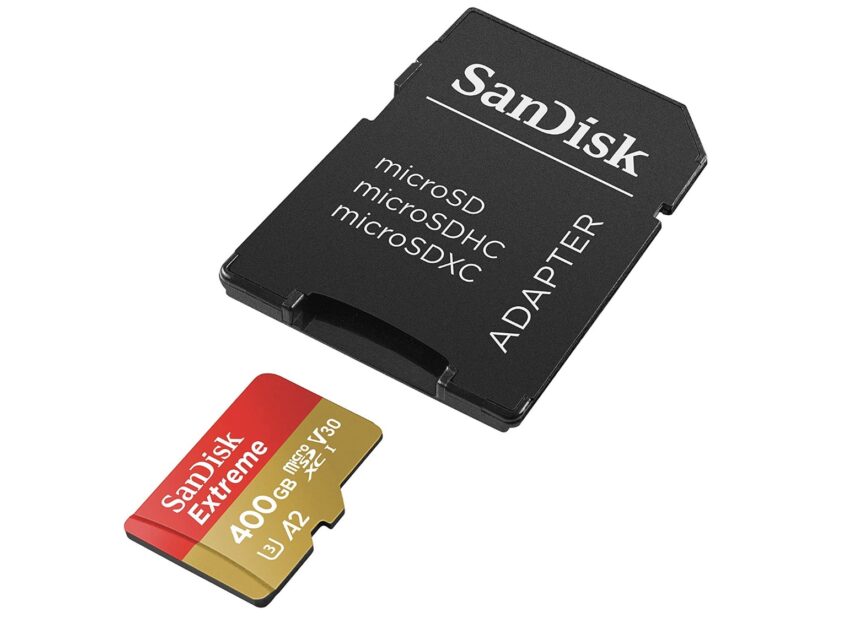 Last but not least we wanted to recommend a good middle-ground card for everyone. If you need a lot of space but don’t want to pay a ton for 512GB or even 1TB, SanDisk also offers a 400GB card in the fastest A2 class. The A-rating means it’s designed to work with mobile phones and apps, so read/write times are very fast. And while it might not be as fast as the Lexar 1000x it’s a great all-around card for any Galaxy S20 owner.

This 400GB card is not too big, not too small, and it’s fairly affordable considering what you’re getting. Don’t pay a ton for the higher storage Galaxy S20 models, and just get this SD card instead. Once you do, put your phone in a case and take a look at these 10 cool things the Galaxy S20 can do.