There is no need to wade through a dozen Black Friday 2016 ads to find the best deals on all the iPad models you want for yourself or for a gift.

The Apple Black Friday 2016 ad official with up to $100 in gift cards with the purchase of an iPad. Odds are good that you will see gift card deals on the iPad at Apple Stores and online on Black Friday, but Apple is not opening up for deals on Thanksgiving Day. 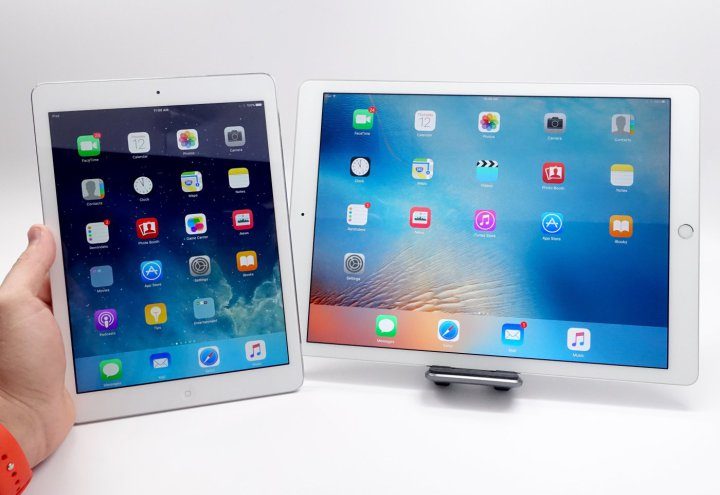 The best iPad Black Friday 2016 deals you can find.

“Is Black Friday the best time to buy an iPad?” is a question we hear fairly often. The answer is yes, this is a great time to buy an iPad. While we could see new iPads arrive in the Spring, the current models are at the perfect stage for deals and still offer tremendous value in most cases.

Just watch out for deals on the oldest iPad mini 2 that is cheap, but isn’t going to get software updates as long as other models.

The table below includes the best iPad Black Friday 2016 deals on all of the iPad models. This year we see a number of excellent 9.7-inch iPad Pro deals that cur the price up to $150. The iPad Air 2 is also on sale at many retailers for $125 off.

In most cases you can score iPad Black Friday deals on all storage sizes, but when it comes to the iPad mini 2, you only have the choice of a 32GB model.

Keep in mind that the T-Mobile deals and any other deals you see from carriers will include a payment plan or some commitment.

Below you can see the best Black Friday 2016 deals and ads across all retailers and also broken down by category.