You can save $200 right now with the best iPad mini deals, cutting the price of Apple’s newest iPad mini 5 just days after the announcement. You won’t be able to buy direct from Apple, but with some of these deals you can even stack on rewards and save more in the long run.

There are a lot of reasons to buy the iPad mini 5 in 2019, but a few reasons to wait. One of the reasons to wait is for better deals. Yes, we will see some bigger deals closer to Mother’s Day and Graduation and then later in 2019 near Black Friday, but if you don’t want to wait, you can save today. 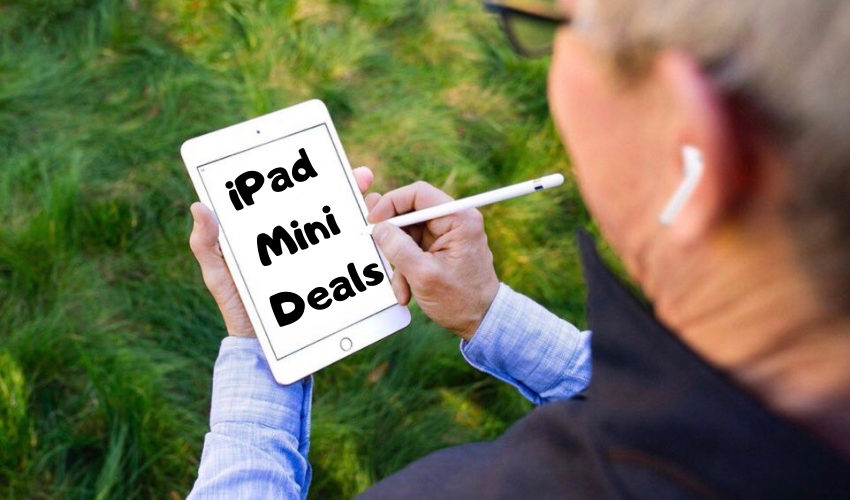 If you want to save on the LTE model, you can save more if you are willing to sign a contract with a carrier. Yes, they still offer two year contracts, and if you plan to keep your iPad mini and keep service for two years it may be a great deal.

The biggest deals are with an LTE connection, and that is something to look into if you plan to use your iPad mini 5 on the go and need connectivity without a hotspot or WiFi. If you only need LTE occasionally, this isn’t the best option, since you can’t turn the LTE on and off as needed on a two year contract. With the normal LTE option you can turn LTE on when you need it and pay for a month or two and then turn it off when you don’t need it.