The iPad mini 5 is finally here, bringing a much-needed refresh to the smallest iPad you can buy. Here’s a look at the new iPad Mini 5 features and what you need to know before you buy the first iPad mini update since 2015.

Apple announced the iPad mini 5 with support for the Apple Pencil, an updated display, faster processor and other key updates, but still with the same small portable size that many buyers loved in the original models. Even as the iPhone screen size climbs closer to the tablet this is a very tempting option for many buyers.

The iPad mini 5, or simply the new iPad mini, is available from Apple starting today and it will arrive by the end of March for most shoppers, and in early April in some locations. 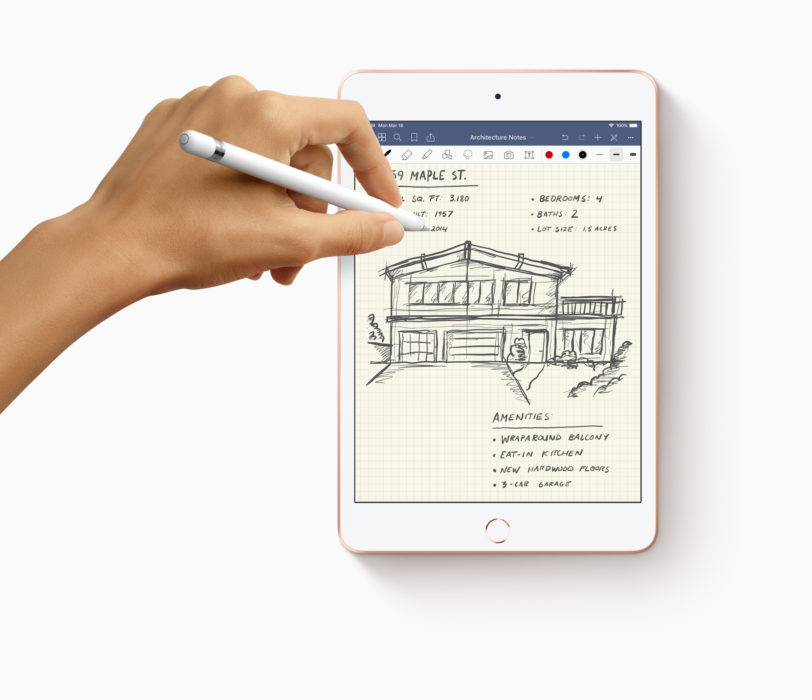 This is the iPad mini 5, and the most important new features.

This is the first new 7.9-inch iPad in four years, and it arrives with features that small tablet users have been asking for since the iPad mini 4 release. It is not an iPad Pro by any means, but it packs in one of the iPad Pro features that could make it the perfect companion for your backpack, purse or briefcase. Here are the biggest new iPad mini 5 features;

The Advanced Retina display is 25% brighter than the iPad mini 4 and it comes with True Tone technology. This allows the screen to adjust dynamically to the lighting in the room you are in or to outside light to make the screen easier to see and use. It’s an awesome feature that most new Apple products offer.

With the upgraded processor you get way better performance than the iPad mini 4, including the ability to edit 4K video, run AR apps easily and multitask with ease. 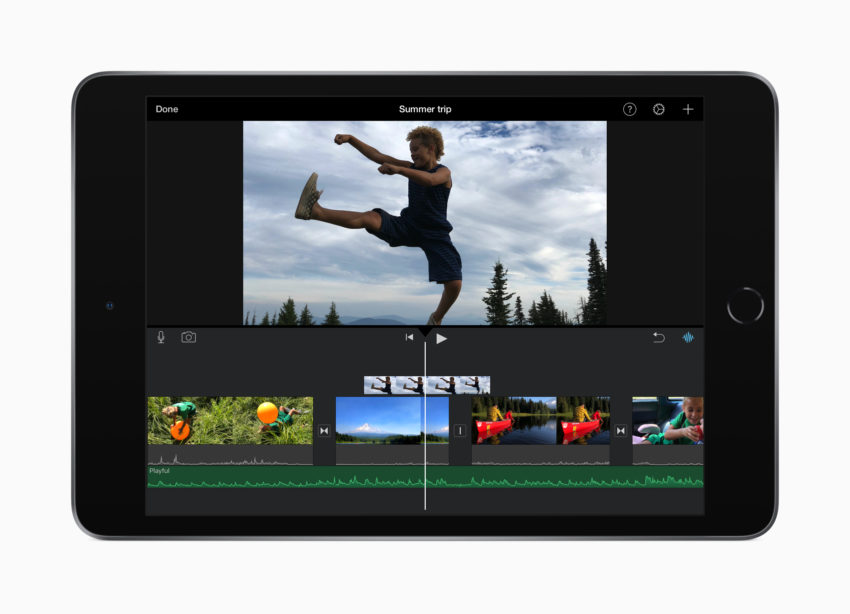 Edit videos and use AR better with the new processor.

There is no 4K camera built-in, so this is clearly focused on AR experiences, and shooting video on your iPhone. There is enough power under the hood to edit 4K video, so you can AirDrop or grab it off iCloud. There is no Face ID, but you get Touch ID and the support it brings for Apple Pay on the web. Apple still uses a Lightning cable to connect accessories and to charge the iPad mini.

When is the iPad mini 5 Release Date?

You can already pre-order the iPad mini 5 from Apple. You cannot pick it up in an Apple Store yet, but with deliveries starting on March 29th, you can expect to see it arrive in stores around this date.

Right now you cannot find the iPad mini 5 at Best Buy, Amazon or other third-party retailers, but we expect that will change closer to the release date. That is also when you may start to see some deals on LTE models when you buy a new iPhone. 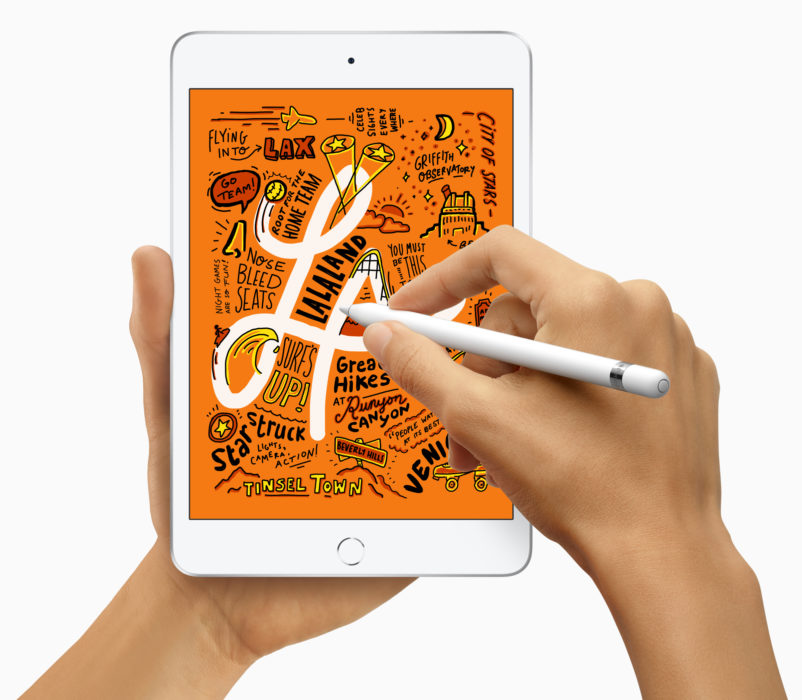 You can get the iPad mini now, starting at $399 before accessories and options.

The iPad mini 5 is $399 for the base model. That’s more expensive than the 9.7-inch iPad, so you’re paying a premium for the smaller screen. Apple sells the iPad mini 5 in Silver, Space Gray and Gold. The base storage is 64GB, and you can opt for 256GB if you want to pay $150 more.

Apple also offers a LTE option for the iPad mini 5. This is $130 more than the WiFi only model. You will also need to pay a monthly fee to connect. Most carriers charge about $10 for this feature. You can add and remove tablet access without a plan as long as you don’t buy your iPad mini 5 from your carrier on a payment plan.