These are the best VPN apps for iPhone and iPad available right now and why you should use one. The biggest reason to use a VPN is to keep your information private, safe and secure when you’re online. Whether that’s for downloading torrents, streaming movies, or while using a public WiFi connection. A VPN makes you anonymous online, which is pretty important here in 2020.

Apple devices are already really secure, but the internet you access on them isn’t. Similar to how a firewall protects your data and device on a computer, a VPN protects you online.

By using a VPN service, all of your internet activity gets encrypted and protected from prying eyes or potential threats. You probably have your own reasons for using a VPN, and that’s perfectly fine, you do you. Here is our list of the top iOS VPN’s for iPhone and iPad. 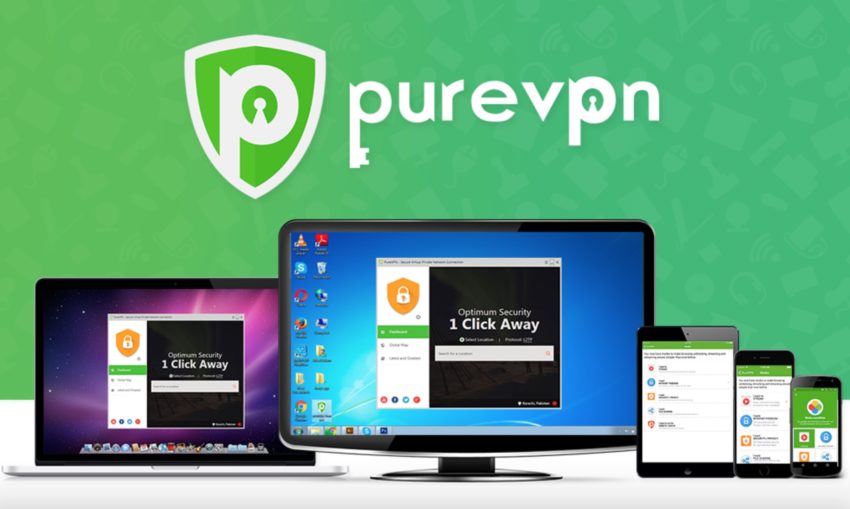 A virtual private network (VPN) is a powerful and popular tool. Not only do they help you retain your privacy online, but they’re also used to get around censorship or regional restrictions. People use VPN’s to stream U.S. Netflix shows in the UK or other regions, stream Popcorn Time shows, catch the game they want on MLB or NBA TV, or stream NFL Football live.

Here’s our quick list, then we’ll go into more detail about each one, pricing, and links to try one at the bottom of the page.

It’s hard to choose a VPN simply because there are so many available. However, not all of them are created equal — to say the least. Basically, there are hundreds of different VPNs to choose from, including a bunch of free VPNs, and choosing the right one is really important.

For example, the popular VPN Hola was reportedly doing shady things with users’ bandwidth, which is why they’re no longer on our list. Then, some VPN apps are owned by data analytics firms, and that has some users worried. Remember the Cambridge Analytica mess?

So, we’ve gathered a list of the best iOS VPNs that are safe, support the OpenVPN protocols, trusted, or are completely free. Although we still recommend you do your own research and fully trust the VPN you connect to daily. In closing, these are the fastest and best VPNs for iPhone, iPad, your Macbook and more.