You can save $200 on the PS4 Pro with a special bundle at Best Buy that includes a 55-inch 4K TV that will let you take advantage of new features and find $30 off on eBay very often.  Most stores offer $50 off the PS4 for Black Friday 2016. It shouldn’t be hard to find this in stock, especially with many of the deals available online.

We could see some surprises arrive over the coming week as retailers deliver flash sales online that cut the price of the PS4 by $50 or more and potentially include added games and controllers. 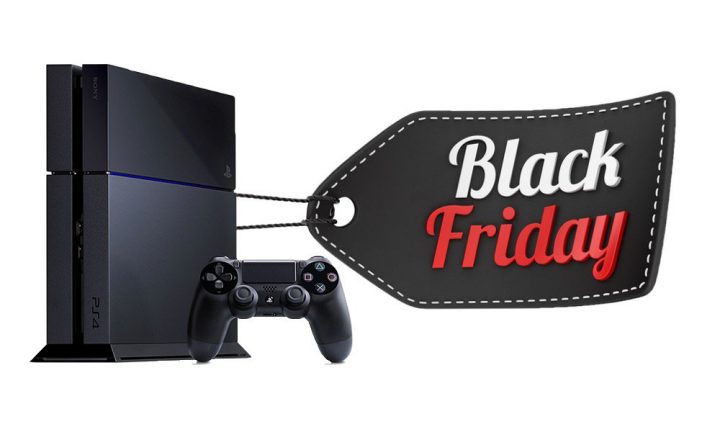 The best PS4 Black Friday 2016 deals you will find.

Many of the PS4 Black Friday deals are actually on Thanksgiving Day with stores opening at 5 PM and 6 PM in many cases. You should be able to buy many of these deals online — just make sure you check the details below to know when the sales start.

You can use the sortable list of the best PS4 Black Friday 2016 deals below to find the deal that includes what you want and is available where you plan to shop.

Walmart offers the best PS4 Black Friday deal thanks to a gift card bonus, but Best Buy is a close second if you want the free games that are include. Kohl’s throws in a ton of Kohl’s cash, but keep in mind this expires.

The only PS4 Pro Black Friday deal you can get this year.

We could see Amazon offer a PS4 Black Friday deal on Wednesday or Thanksgiving Day. If so it will be in line with these deals.

Check out the game deals at Best Buy and Walmart where you can get popular titles like Battlefield 1, Madden 17, FIFA 17 and many others for under $30.