You will see most of these deals online, so you don’t need to go into a store if you don’t want to.

The PS4 comes with several games, while the PS4 Pro is just on the console at most stores, but we could see some bundles.

Sony is working on a new PlayStation, called the PS5. It’s an exciting new game system, but the PS5 release date is a year away, so many gamers will want to focus on one of these current systems. Here’s why you should buy a PS4 or PS4 Pro in 2019.

The PS4 and PS4 Pro Black Friday deals will be the lowest we expect until summer 2020 when Sony will likely announce a price cut.

You can also save on PlayStation+, new headphones for your console and other deals. 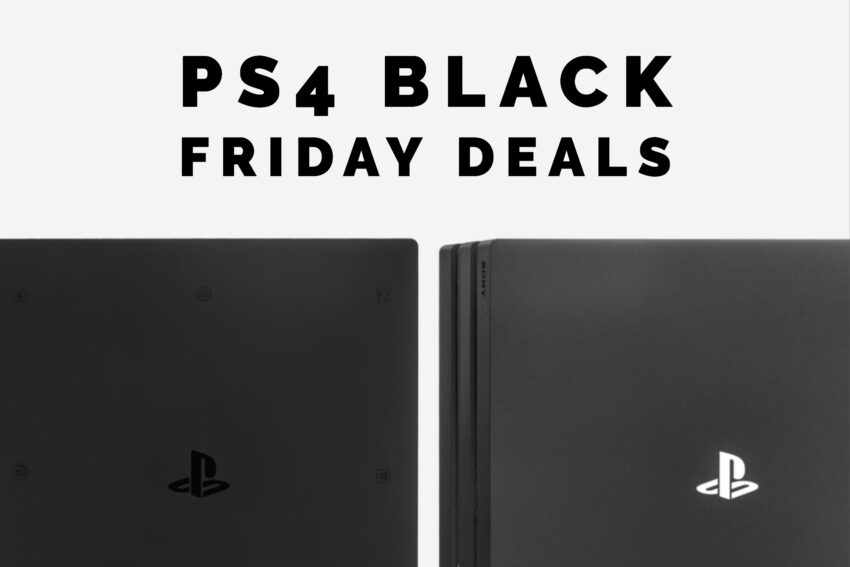 Save with the best PS4 Black Friday deals in 2019.

While no ads show it yet, you can expect to get this deal at Best Buy, Amazon, Walmart and other retailers.

The PS4 Slim bundles include God of War, The Last of Us Remastered and Horizon Zero Dawn: Complete Edition along with a console, 1TB of storage and a controller for $199. This is the standard pricing across almost every retailer.

You can expect to see these deals go live on Thanksgiving Day, or a little sooner at some retailers.