If you’re looking to spend $519 on a Galaxy S9, or want the latest Samsung PCs and Chromebooks, or a beautiful new Samsung 65-inch curved HDTV, start with the deals detailed below. 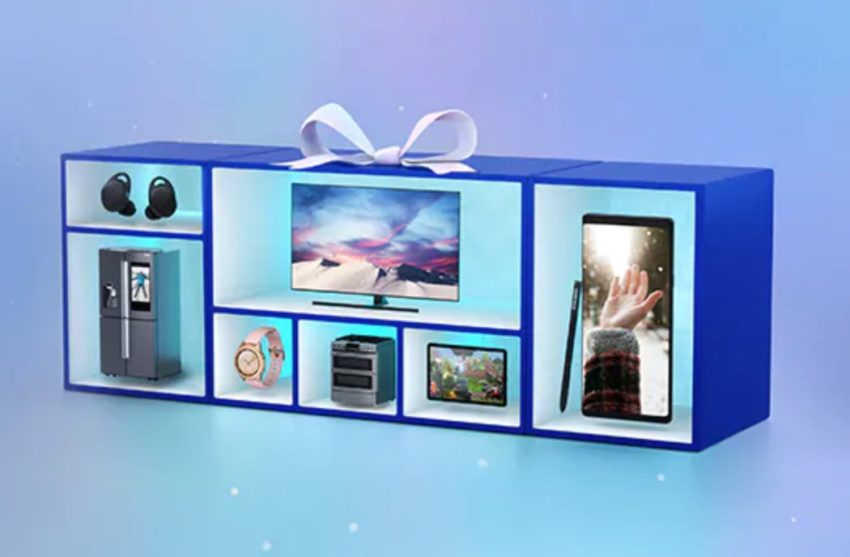 The company posted its full Black Friday ad last week, and they’re available starting today. Well ahead of BF. While we recommend you hit the link for the full list, here is a breakdown of our favorite Samsung Black Friday deals of 2018. Again, some are available now, while others start on Thursday, November 23rd.

Samsung makes the best TV’s in my opinion, and these are the Samsung Black Friday TV deals you’ll want to know about. Most notably, this massive 75-inch beauty for just $1,200.

In closing, we wanted to share a few more deals from Samsung for Black Friday. They’re offering some decent savings on popular Chromebooks, which run Android apps, and some powerful Windows PC or laptops.

If you buy a new Galaxy S9 don’t forget to get a case, and if you don’t like any of these TV’s, here’s our huge list of the Best Black Friday TV deals.