In this guide we’ll go over a list of the best or top brawlers to help new players win in Brawl Stars, Supercell’s latest mobile game. Whether you just started playing or have enjoyed it for over a year, here’s what you need to know and which Brawl Stars character to use.

While we’ve already shared some helpful tips and tricks for beginners, one of the most important decisions is which character to use in any given game mode. So far, there are 22 brawlers available and five unique game modes. Here’s who you’ll want to battle with. 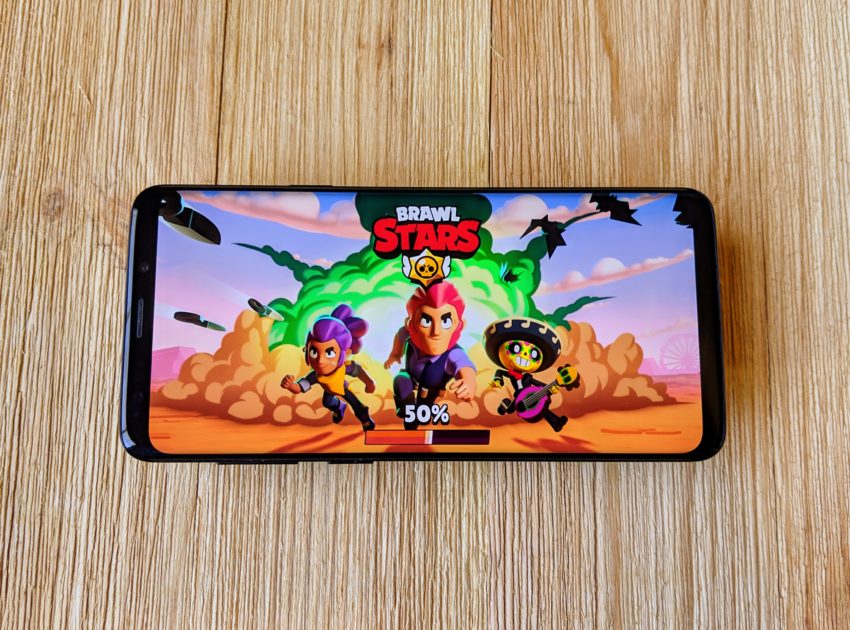 So far there are only two ways to get new brawlers in the game, and one of those costs money and gems. Even when you open a Brawl Box from the shop, the contents are completely random. So, play as much as you can, then earn, buy or unlock new brawlers, and use these guys to help you win.

Obviously, each brawler has different attack types or skills, not to mention each player is unique too. So this list won’t be perfect for everyone. That said, these are likely your best bet when it comes to winning early in Brawl Stars.

El Primo is probably the best brawler overall. He has an insane amount of health making him a great choice for Gem Grab and most game modes. Plus, he deals a lot of damage quickly. He’s easy to obtain, easy to master, and will help you win. Just don’t use El Primo in heist mode, as ranged units will beat him.

Shelley is who you start with, so likely the highest level brawler you have, which is good. She’s fairly fast, has decent health, and deals tons of damage up close. She doesn’t have the best range, so you almost have to get close, but she doesn’t have a ton of HP either. Overall, Shelly is a good middle-ground troop.

And finally, we have Barley. He’s a champ and is currently my favorite brawler I’ve unlocked. Almost everyone hates facing Barley in Heist or Gem Grab, which is what makes him great. He can control crowds or an entire team of 3, and he deals area of effect damage over time. Players often walk into the AoE and slowly die. Plus, his special deals 5x damage. So, run around throwing molotov cocktails and win with ease.

As you play and progress in Brawl Stars you’ll start to face more difficult brawlers and better players. You’ll also unlock new brawlers, and this list will change. If you’re not a new player but don’t know who to use after the huge December 2018 balance changes, these are the best brawlers in the game. At least in my opinion.

This shouldn’t surprise anyone. The newest legendary brawler on the block is Leon, and even after the latest update nerfed him, he’s still the strongest and best character in the game. Seriously, if you are able to unlock Leon you’ll be happy.

And for new players, just know the Leon deals tons of damage, and he can go invisible. That’s all you need to know. Leon has great close-up damage, plenty of range to keep enemies at bay, and being able to go invisible means he’s a silent assassin. 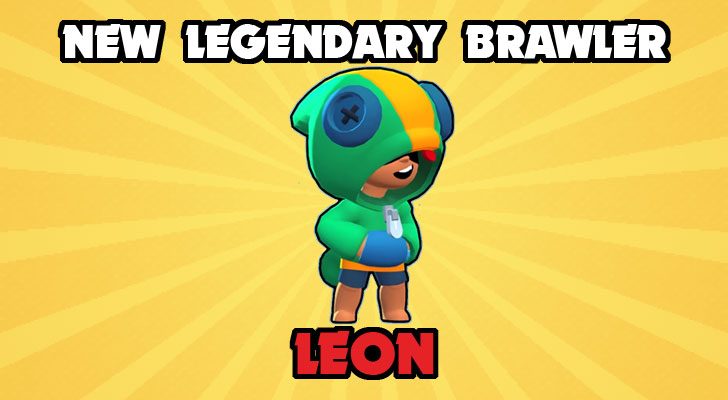 Then, we have to recommend Pam, who is better than ever after the December update. She’s awesome in Gem Grab mode, mainly because she has an insane amount of health. Run around flaming everyone with Pam, get as many gems as you can, and go wait behind a wall. You don’t even need to camp, either, because her special ability is to HEAL. Yes, she throws a heal down that your entire team can take advantage of.

And finally, we’ll end by recommending Spike for more advanced players. To be honest, Spike is one of the best all-around brawlers for the entire game. His attack is a spike bomb that does damage in all directions when it lands, and he’s quite strong. Use spike in Bounty mode, Brawl Balls, and even Heist.

Other Details & What to Expect

Of course, this list will 100% change in the coming days, weeks, months, and after each major update. Brawl Stars got released around the globe in December of 2018, and along with the release was a huge update that changed everything.

We’re expecting more balance changes in 2019 as millions of players start enjoying the game, and more brawlers soon too. So, while Leon, Spike, and El Primo are some of my favorites right now, they might not be for long. So, download Supercell’s new game if you’re bored of Clash of Clans, use these brawlers, and have fun.