If you had Razer’s Project Linda, you wouldn’t need to install an emulator on your laptop to play Clash of Clans on a bigger display or sync your files across devices. It turns the recently launched Razer Phone into a laptop PC.

Razer revealed Project Linda at the Consumer Electronics Show this week. It’s a new twist on a concept that Microsoft’s Continuum for Phones and Samsung’s Dex dock also experiment with. What if you didn’t need two different devices to stay connected on the go and be productive at your desk? What if your phone was also your PC?

Because it’s still a concept, Project Linda doesn’t have a release date or a price. 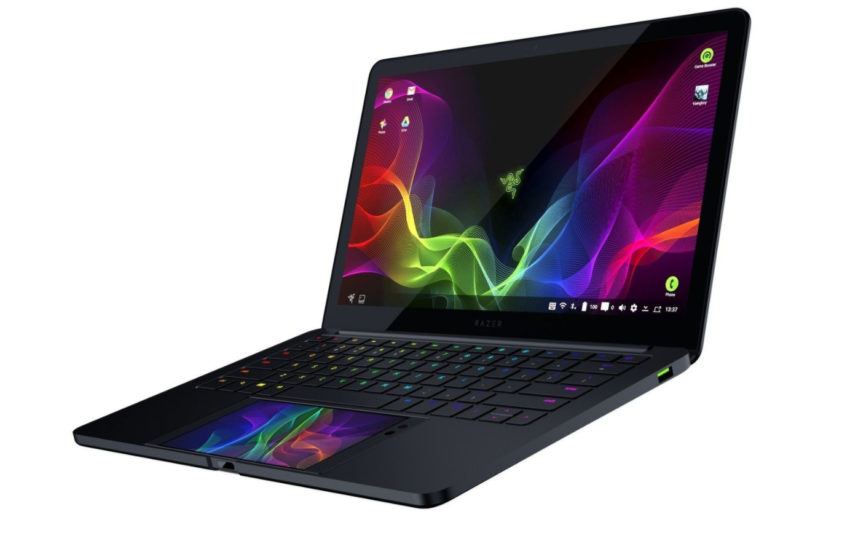 Project Linda is a laptop dock for the Razer Phone that has a 13.3-inch touch display, a full-size Razer Chroma keyboard, 200GB of storage, a USB Type-A port, a USB Type-C port, a headphone jack and an internal battery. Razer Phone owners drop their device into the slot in front of the keyboard and link the two devices together by pressing a button key on the keyboard. The phone acts as the 3-pound computer’s brain, which is fine because it has a fast Snapdragon 835 processor and 8GB of RAM inside. The 5.7-inch glass display on the Razer Phone becomes the combined device’s trackpad and its front-facing Dolby speakers provide sound.

If it comes to store shelves, there are many benefits to using something like Project Linda to work and play instead of separate devices. First, there’s no syncing your files or apps. That eliminates one frustrating part of owning multiple devices. Second, there’s just one device to charge instead of two, solving another major problem.

Finally, Project Linda improves Android gaming and productivity. If the Razer Phone’s display is too small, you can use Project Linda to super-size your game’s visuals. In some games, the Razer Phone’s display could act as a second display for managing your character’s gear and options. Having a full-size keyboard, trackpad and a 13.3-inch display makes responding to emails and working on documents much less frustrating on Android. 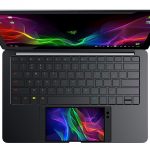