This is everything you need to know about Call of Duty: Modern Warfare cheats and hacks for PC, Xbox One and PS4.

Modern Warfare has only been out for a day, but we are already seeing postings about hacks, cheats, and complaints that input-based matchmaking isn’t working.

We haven’t seen a specific enforcement policy yet, but we have a good idea what Activision and Infinity Ward plan to do to address cheaters and hacks that are always a big complaint and sometimes a frustrating Modern Warfare problem. 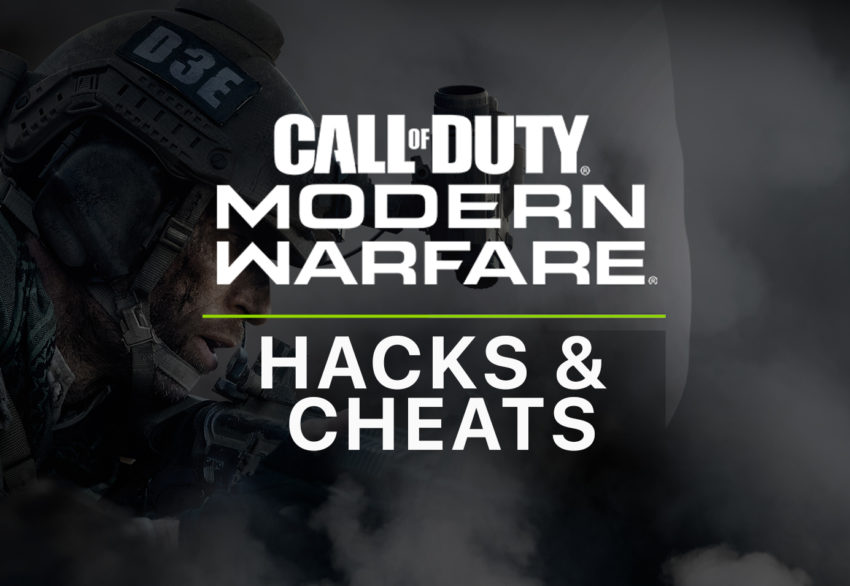 What you need to know about Modern Warfare hacks and cheats in 2019.

The good news is that there aren’t any known Call of Duty: Modern Warfare cheats that give players an edge.

We typically see one or two game-breaking bugs or cheats that give players an edge, but so far we have not seen one shared publicly.

If there is something that you need to look out for, we’ll keep you updated.

One thing we do expect to see a lot of this week and into the next month are map glitches.

These allow players to get out of the map or to get to ledges or behind walls and get an unfair advantage. When in one of these glitches, a player can rack up kills and killstreaks without anyone being able to shoot them.

We saw one example in Ground War in the beta, but so far haven’t experienced one in the full release. Keep an eye out, and if you see one report it so that Infinity Ward can fix it.

We’re seeing a few websites talk about Call of Duty: Modern Warfare hacks that include an aimbot and ways to quickly snap to enemies.

The website suggests users check a forum and potentially buy adapters to use scripts on the PS4.

It’s not clear if these are publicly available, but we do typically see a release soon after the game launches.

What About Input Cheaters

The way that cross-play works is to match gamers by input type. This means if you use a mouse and keyboard, you are supposed to match with the same type of players.

We’ve seen at least one report that this isn’t working. Until we see more reports it looks like this may be an isolated bug.

One catch is that if users are plugging in an adapter instead of using an actual mouse and keyboard, they may end up in controller lobbies.

What Happens if You’re Caught Using a Modern Warfare Hack

If you are caught cheating, with a tool, a mod or even map glitches, you will likely see a punishment. This can range from temporary bans to full-on permanent suspensions.

Another thing you should avoid doing is buying any account boosting. Some people will sell you a service that asks you to give access to your account, then they play to level up, and give access back. You’re better off simply using Call of Duty: Modern Warfare 2XP tokens to level up faster.