Hideo Kojima’s Death Stranding finally has a release date and today we want to help you buy the right version of the game for your PlayStation 4.

At long last we know when Death Stranding will land on the PS4. Assuming it doesn’t get delayed, it will hit Sony’s console ahead of the holidays on November 8th.

Now that the highly anticipated action game has a release date, retailers are offering a few different versions of the game. In total, there are four Death Stranding Editions including the standard version, the Special Edition, the Digital Deluxe Edition, and a Collector’s Edition aimed at those who want a lot of extras.

Each edition comes with a different set of items and each has a different price tag. With that in mind, we want to take you through each of these editions and help you decide which one is the right one for you and your budget.

The standard edition is the no-frills version of the game. For $60 you get a copy of the game and a few pre-order bonuses which include the Chibi Ludens PSN Avatar, the Death Stranding Dynamic Theme, and some in-game gear.

The in-game gear, which will unlock as you progress through the game, includes Gold “Sam” Sunglasses, a Gold Hat, a Gold Speed Skeleton, and a Gold Armor Plate.

The standard edition is $60, but you might be able to find it, and the other editions, for a little bit less ahead of the game’s release date.

Retailers like NewEgg sometimes offer deals that take $5-10 off the full price of the game so be on the lookout for deals as we push through the summer.

The standard edition is the cheapest and safest edition and it’s the one a majority of people should pre-order.

Who should buy this edition of Death Stranding?

You can buy the standard edition via Amazon, Best Buy, GameStop, NewEgg, Walmart, and the PlayStation Store.

The Death Stranding Special Edition is a step up from the standard edition and it includes a few additional perks. Of course, these come at an additional cost to you. 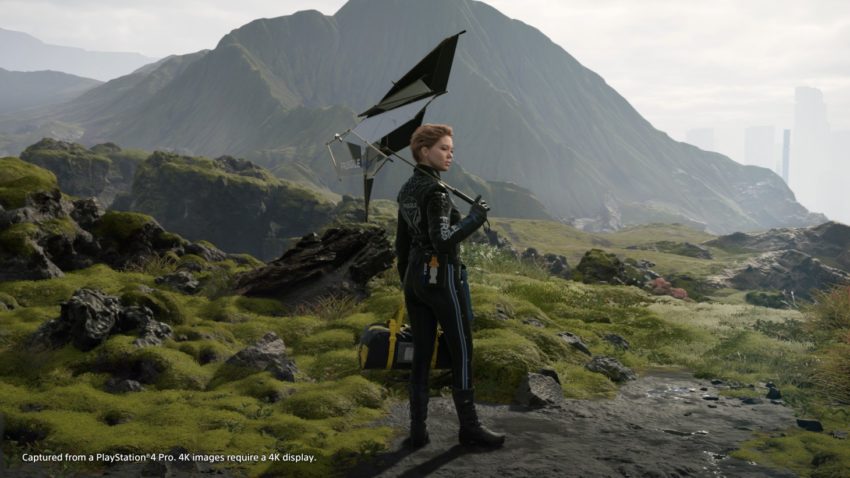 For $70 you get a copy of the game, the pre-order bonuses, a steelbook case, Death Stranding: Timefall (original music from the World of Death Stranding) music album digital download, and a special gold version of the “Ludens Mask” Sunglasses (an in-game item).

So who should spend the extra money on the Special Edition?

You can buy the Special Edition at Amazon, Best Buy, GameStop, NewEgg, or Walmart.

Sony is selling an $80 Digital Deluxe Edition that comes with some extra bonuses for those willing to pay $80 for their Death Stranding bundle.

For $80 you get a copy of the game, the pre-order bonuses, the music album download, the Death Stranding Complete Avatar Set features 10 avatars of various characters from the game, and some additional in-game bonus items. These include:

The Power Skeleton will help you handle heavy cargo, the All-Terrain Skeleton will allow you to remain upright when traversing uneven surfaces, and the armor plate will protect you from falls, gunfire, and other damage.

Who should pre-order the Digital Deluxe Edition?

You can only buy this version through the PlayStation Store right now. 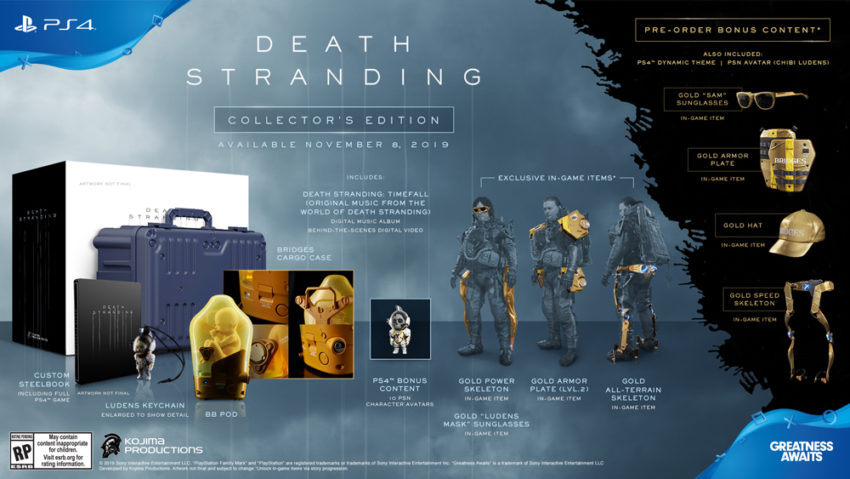 The Collector’s Edition requires a massive investment, $200, but it comes with a bunch of items you won’t get with any other version.

In this bundle you get the game, the pre-order bonuses, the Avatar set, the in-game bonuses from the Digital Deluxe Edition, the music album download, and several unique items. These include:

You can get a first look at these items in the image above.

The Collector’s Edition is aimed at collector’s and those who are really invested in Kojima’s new game. Most people are better off skipping this edition and going with a cheaper bundle.

You can buy the Collector’s Edition, while supplies last, through Amazon, Best Buy, GameStop, NewEgg, or Walmart.

You can either buy a physical copy of the game or go with a digital version. Each has its pros and cons.

If you’re tired of discs cluttering up your house/entertainment center, go with the digital version. You’ll also want to go digital if discs often go missing or sometimes get damaged in your home.

If you play a lot of different games and don’t want to pull out the Death Stranding disc every time you want to play, go digital. It’s extremely convenient.

And finally, if you want to play the game ASAP, buy a digital copy. You should be able to pre-load the game ahead of its November 8th release date and get started as soon as the clock strikes Midnight Eastern. 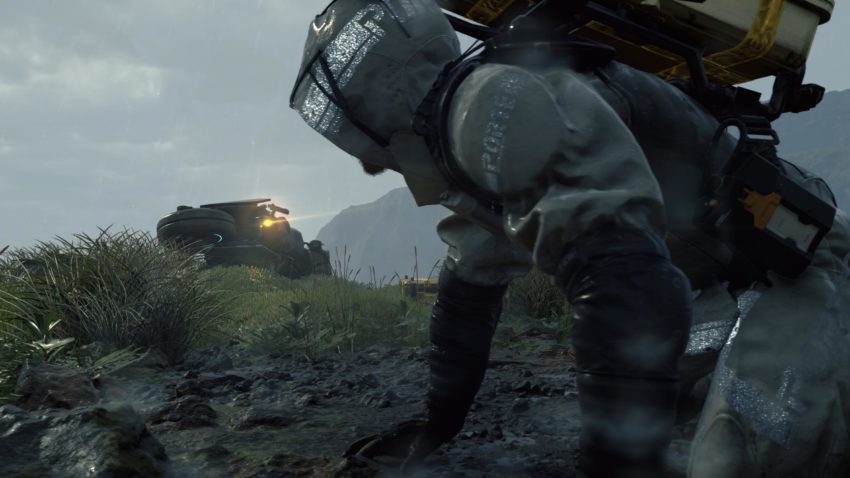 There are also a few reasons to go with a physical copy.

You’ll be able to sell the game to a store like GameStop or a reseller like Craigslist or eBay if you get tired of it or don’t want to play it again after you beat it.