If you want to downgrade to iOS 9.1 on your iPhone, that’s unfortunately no longer possible, as Apple has stopped signing iOS 9.1 for all devices.

This comes about two weeks after iOS 9.2 was released, which isn’t surprising, as Apple usually closes up older versions of iOS about a week or two after a new version has released.

The iOS 9.2 update wasn’t a major one by any means, but it did come with a handful of bug fixes, security enhancements, and performance improvements for those who’ve been having some issues with their iPhones and iPads. iOS 9.2 was released to fix some of these lingering problems.

However, even a new version that supposed to fix problems has the possibility of just creating more problems, which is why users can unofficially downgrade to the previous version without much fuss. The only trick is to do it sooner rather than later, since Apple closes that window shortly after a new version is released. 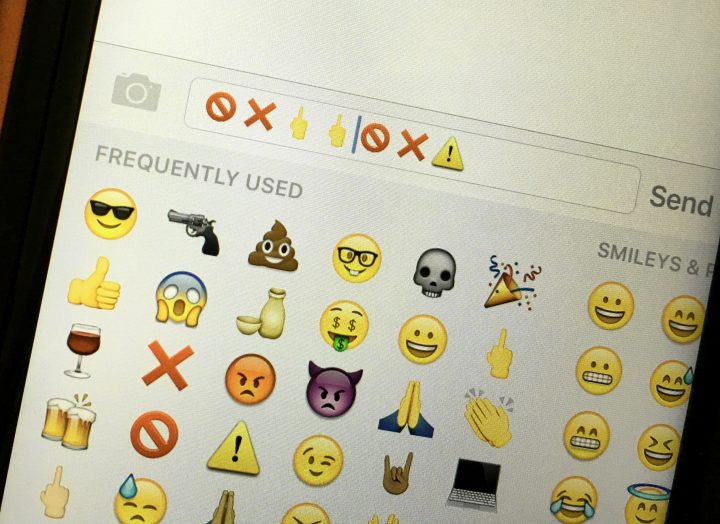 iOS 9.1 came with new emojis, including the middle finger emoji.

Jailbreakers usually take the biggest hit from this, which was the case when iOS 9.1 released. iOS 9.1 patched up the jailbreak exploits, meaning users had to stay on iOS 9.0.2 in order to jailbreak. Those who accidentally updated could downgrade quickly, but after Apple closed the signing window on iOS 9.0.2, users could no longer downgrade if they wanted to, meaning they wouldn’t be able to jailbreak their devices.

It’s not as drastic this time around, as neither iOS 9.1 nor iOS 9.2 are jailbreakable, so you’d really only have the desire to downgrade if you were experiencing issues on iOS 9.2. 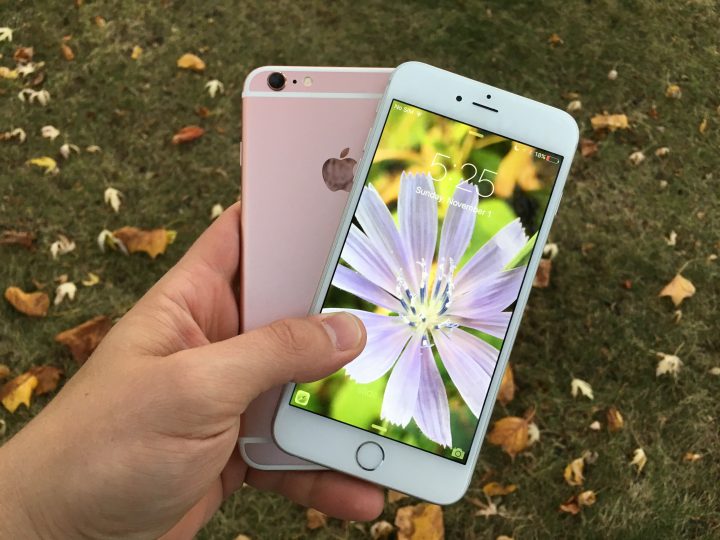 Of course, if you are having problems with iOS 9.2, there are some fixes you can try that could alleviate the issue and get your iPhone running back in optimal condition.

If you’re looking forward to an iOS 9.2 jailbreak, join the club. One isn’t available yet and we’re not quite sure when we’ll see it, but it has been rumored several times already. It’s been said that an iOS 9.2 jailbreak is fairly close to releasing, but isn’t quite ready yet.

It’s important to know that most jailbreak dev teams like to keep their mouths shut when it comes to spilling out any details about the jailbreak they’re working on, and usually it’s a surprise release whenever a jailbreak does come out. We expect that to remain the same with the iOS 9.2 jailbreak, but it is interesting how it’s been rumored over the last couple of weeks.