A new Fallout 4 update is available and today we want to dig into the Fallout 4 1.8 update for Xbox One, PlayStation 4 and PC . It’s an important update for PS4 Fallout 4 mods and those struggling with problems.

Its been a year since the release of Fallout 4. And while we won’t get any more Fallout 4 DLC, the company will continue to tweak the game with free updates.

The company’s Fallout 4 1.7 update delivered a number of key bug fixes and enhancements to Xbox One, PS4 and PC. 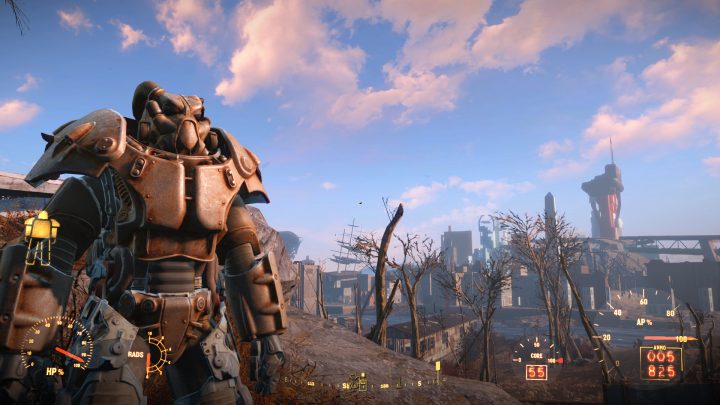 Bethesda’s new Fallout 4 1.8 update is now available for PS4, PC and Xbox One users. The next time you fire up your game you might be prompted to download it on your system.

It appears to be pretty small for PC, PS4 and Xbox One. PC users with 1.7 on board will find that the update is less than 100MB in size.

It’ll be much larger if you haven’t installed any of the recent Fallout 4 updates on your machine. If you need to cleanup space on your hard drive, now is the time to do it.

With that in mind we want to look at the Fallout 4 1.8 update for Xbox One, PS4 and PC and elaborate on some of the changes that appear in the update’s change log. We also want to take a look at what’s coming next from Bethesda.

We’ll continue to update this page with new details as they become available so check back in for regular updates about the latest Fallout 4 patch.